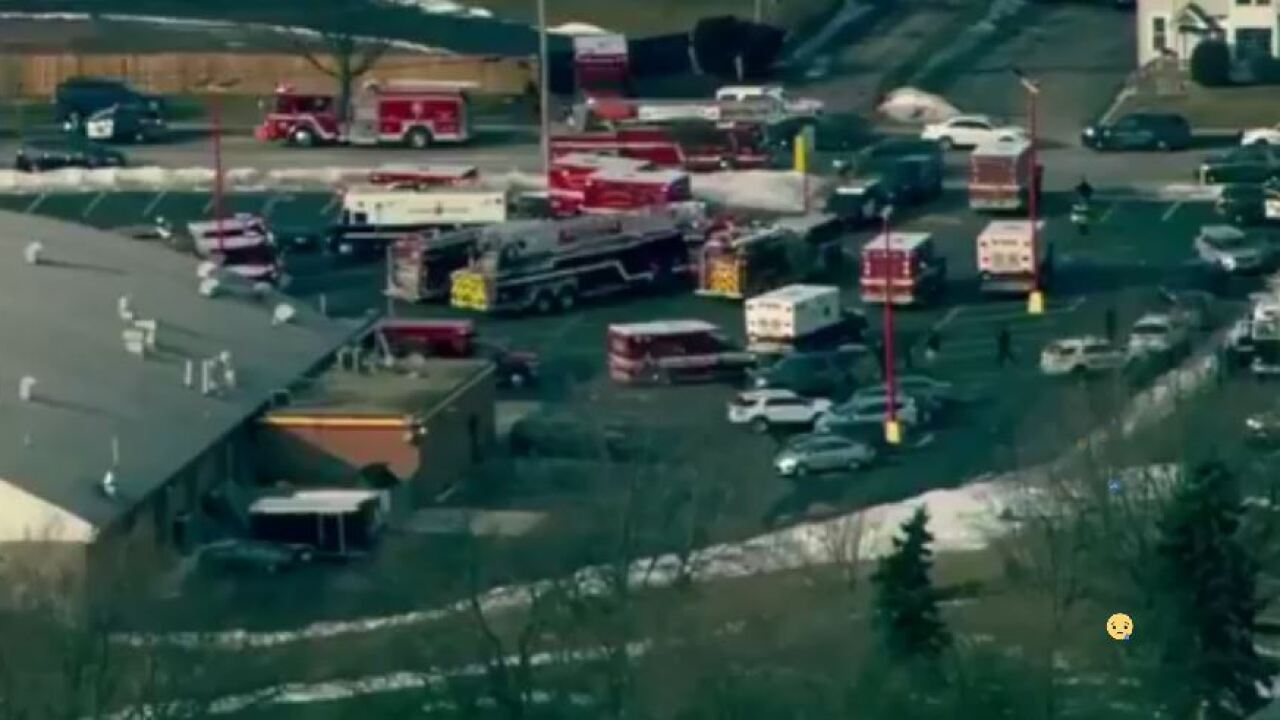 Five victims of the mass shooting at an Illinois manufacturing business have died, Aurora Chief of Police Kristen Ziman told reporters. The shooter was killed, the chief said, but it was unclear whether she was including his death in the total.

The suspected shooter at a manufacturing business in Aurora, Illinois, has been killed, two federal law enforcement officials said Friday.

City officials said earlier on social media that the suspect had been apprehended, and the scene was secure.

The shooting took place Friday afternoon at Henry Pratt Company, which says it is one of the United States’ largest manufacturers of industrial valves.

Social media posts from the city referred to the shooter as being apprehended and said more details would come at a news conference at police headquarters.

An employee at the Henry Pratt company, John Probst, told CNN affiliate WLS the shooter was a co-worker and had a pistol.

“He was shooting everybody,” Probst said.

It was unclear how many patients there were and their conditions, she said.

A spokesman for the city, Clayton Muhammad, said the four officers’ conditions were stable.

Aerial video from the scene showed scores of police vehicles outside the neighboring companies. The response included at least six ambulances and six firetrucks.

After the incident, police also put up crime scene tape near the Alro Steel Company.

The Bureau of Alcohol, Tobacco, Firearms and Explosives and the FBI are responding to the scene, the agencies tweeted.

Aurora, a city of about 200,000 people, is located about 40 miles west of Chicago. It is the second-largest city in Illinois, according to the city’s website. Locals refer to Aurora as “City of Lights,” a nod to it being one of the first American cities to implement a fully electric street lighting system.

Aurora has a strong music and art scene, and is even the setting of the popular buddy-film Wayne’s World. Although a suburb of Chicago, Aurora has a long tradition of manufacturing.

This is a developing story, more to come.