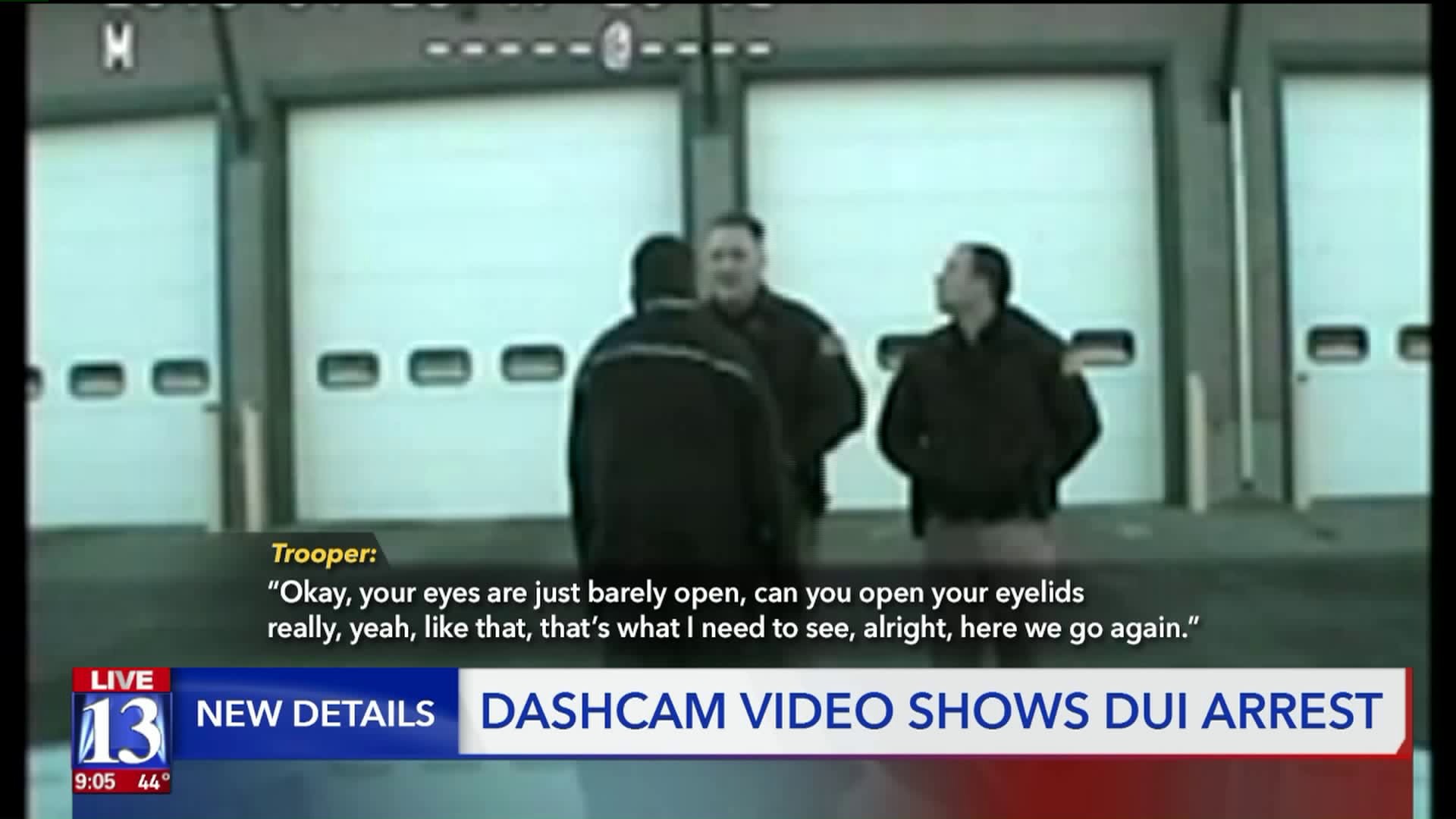 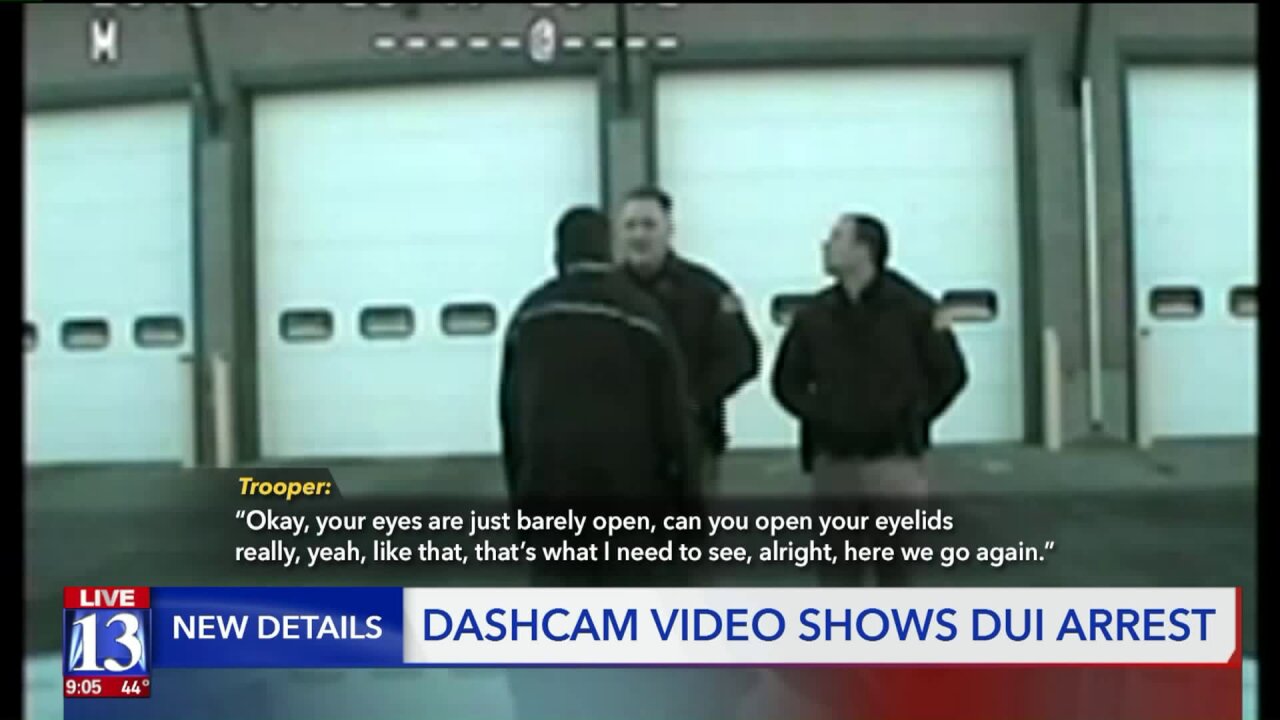 MANTUA, Utah -- The Utah Highway Patrol has released dash camera footage from a DUI stop that led to the arrest of a Utah police chief.

Shane Zilles, former Chief of Mantua Police, was arrested January 29, and a report from UHP states he was going 86 mph in a 65 mph zone while driving a patrol car in the center median with no emergency lights or sirens activated.

The stop occurred near Sardine Canyon on US 89/91, and a report from UHP states Zilles was in uniform and carrying both his duty weapon and a Taser at the time.

At times he was driving totally within the median rather than in a travel lane, and a trooper states Zilles abruptly cut off another truck on the road as the trooper was following him.

The  report states a trooper pulled the man over and noted his eyes were dilated and said his words were slurred and he was mumbling.

The trooper also said Zilles could not get his finger on the correct button to roll down the passenger window, and after several tries he gave up and reached over to open the passenger door. This caused the vehicle to begin to roll, as it was not in park. After rolling 6-8 feet he stopped the car and managed to open the door.

The chief told the trooper he was on his way to work, but based on his direction of travel this made the trooper concerned Zilles was going the wrong way and didn't know where he was. He said when questioned, Zilles didn't seem sure of where he was.

Zilles ultimately told the trooper he had taken a controlled medication that morning.

The report states, and the dash cam video shows, Zilles struggling to keep his balance during the field sobriety test that ensued.

Zilles consented to a blood draw and was taken to a hospital to be evaluated.

The trooper states that the next day, Zilles called and asked about the traffic stop. He said the chief seemed surprised and confused about the time, location and his direction of travel during the stop.

The Salt Lake Tribune reports Zilles was charged February 8 with reckless driving and DUI and that he was fired from his role as chief following the arrest.

The full video as released by Utah Highway Patrol is embedded below: