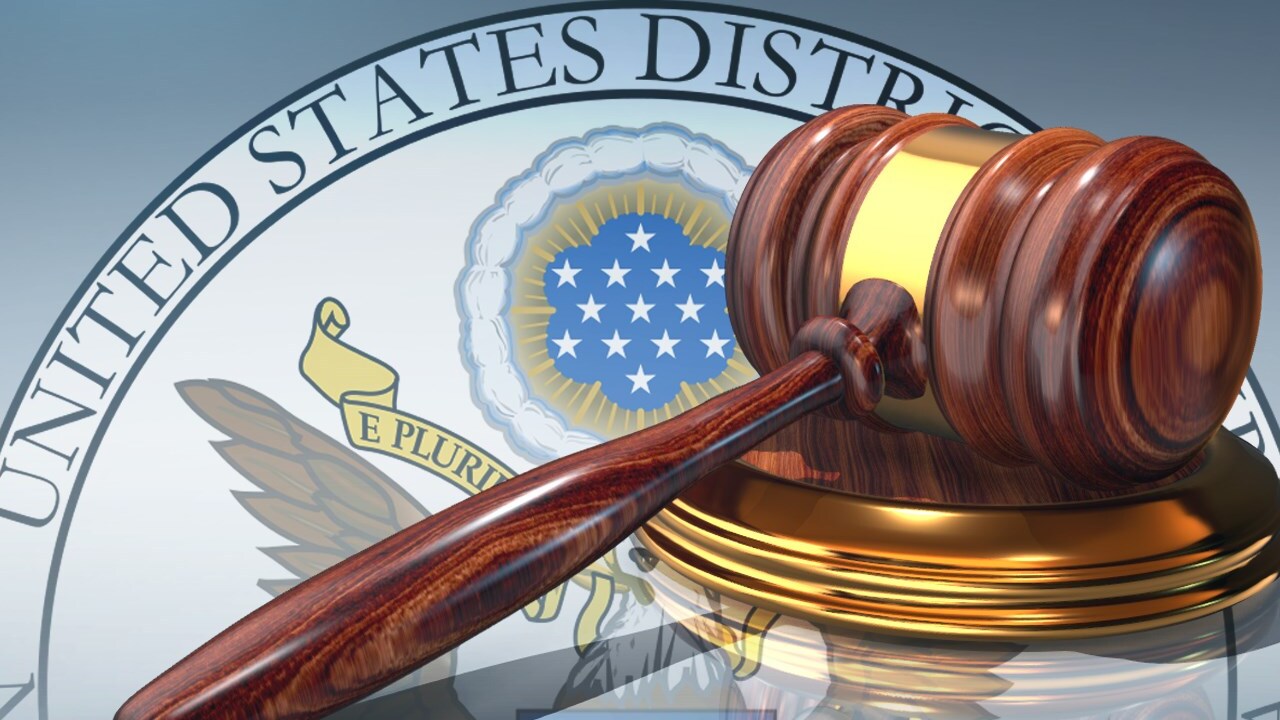 SALT LAKE CITY — The U.S. District Court for the District of Utah has ordered a Utah company to pay back $100,000 to 86 employees after an investigation by the U.S. Department of Labor’s Wage and Hour Division.

The court ordered Metal Rock Construction Inc. to pay $50,000 in back wages and $50,000 in liquidated damages to employees for violating the overtime provisions of the Fair Labor Standards Act.

The court has also entered an injunction prohibiting the company from violating the overtime and recordkeeping provisions of the Fair Labor Standards Act.

The orders come after the Wage and Hour Division of the U.S. Department of Labor found Metal Rock Constructions Inc.’s payroll records indicated employees were paid a flat rate per jobs, without taking into consideration the number of hours worked on a job.

The Fair Labor Standards Act was violated when employees worked more than 40 hours in a workweek but were not paid overtime. According to the investigation, Metal Rock Construction Inc. also failed to keep accurate time and payroll records as required by law.