Police: man arrested after wandering onto school grounds with a firearm 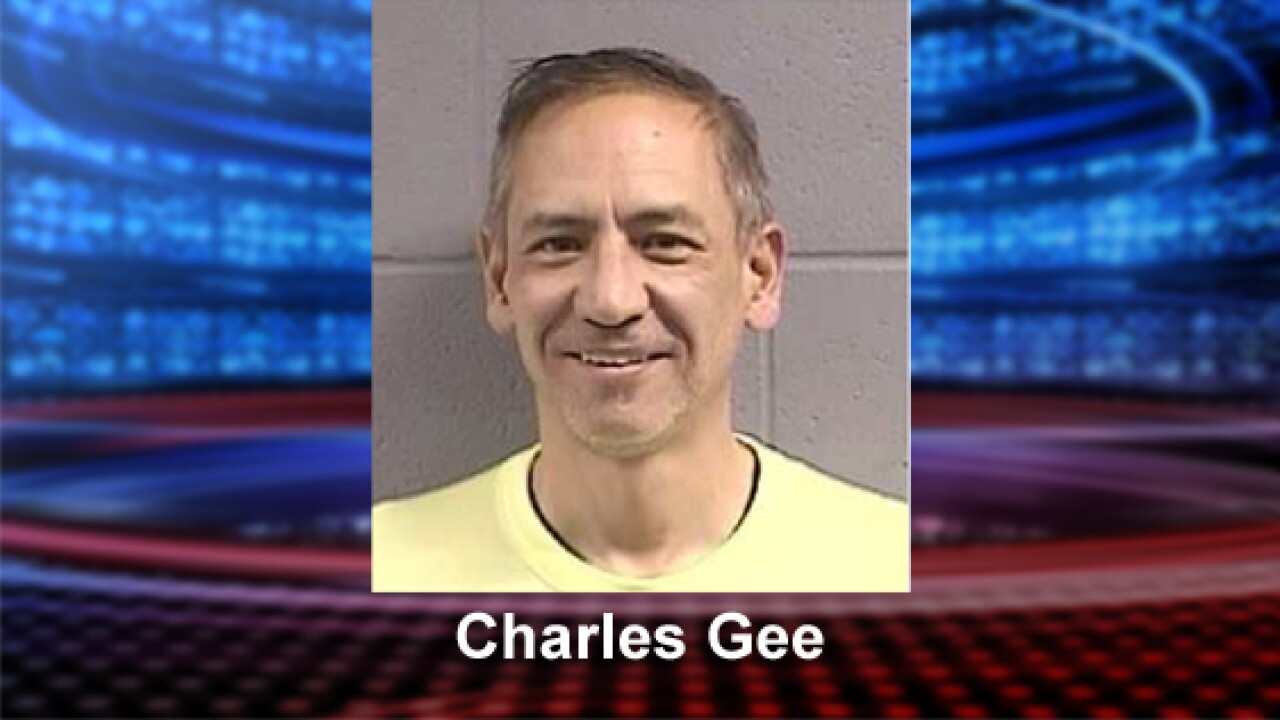 MOAB, Utah — Moab Police arrested a man Wednesday after a Moab charter school reported a suspicious male subject at the school. Police later found the man had a handgun on his person, and have also charged him with marijuana possession.

Moab Police first responded to the Moab charter school at 4:29 p.m. Wednesday on a report of a suspicious male subject. According to a press release, a man, later identified as Charles Gee,  had entered a room at the school occupied by staff, parents and students who were preparing the room for an event.

The press release states Gee began “acting erratically,” causing the people in the room to become concerned for their safety. A school staff member escorted Gee off of school property and then reported the incident. Moab City Police and Utah Highway Patrol responded to the area.

According to the press release, a UHP Trooper located Gee walking away from the area of the school and detained him, locating a handgun in Gee’s backpack during a search.

Police obtained a search warrant for Gee’s vehicle and hotel room, during which they found another firearm and ammunition, the press release states.

However, two different press releases from the Moab City Police Department emphasize that Gee did not brandish or display his handgun at the school, nor were any other schools or areas impacted by the incident. Police also stated their investigation has not found that Gee had a plan to harm students or staff, and have not found any connections between Gee and the staff or students at any Moab area school.

Police state they are confident there is no risk to any Moab schools.

Gee is currently being held in the Grand County Jail. He is charged with carrying a dangerous weapon while under the influence of drugs/alcohol, carrying a loaded firearm on school grounds without a permit, marijuana possession in a drug-free zone, disrupting the operation of a school, possession of a firearm by a restricted person and possession of drug paraphernalia.