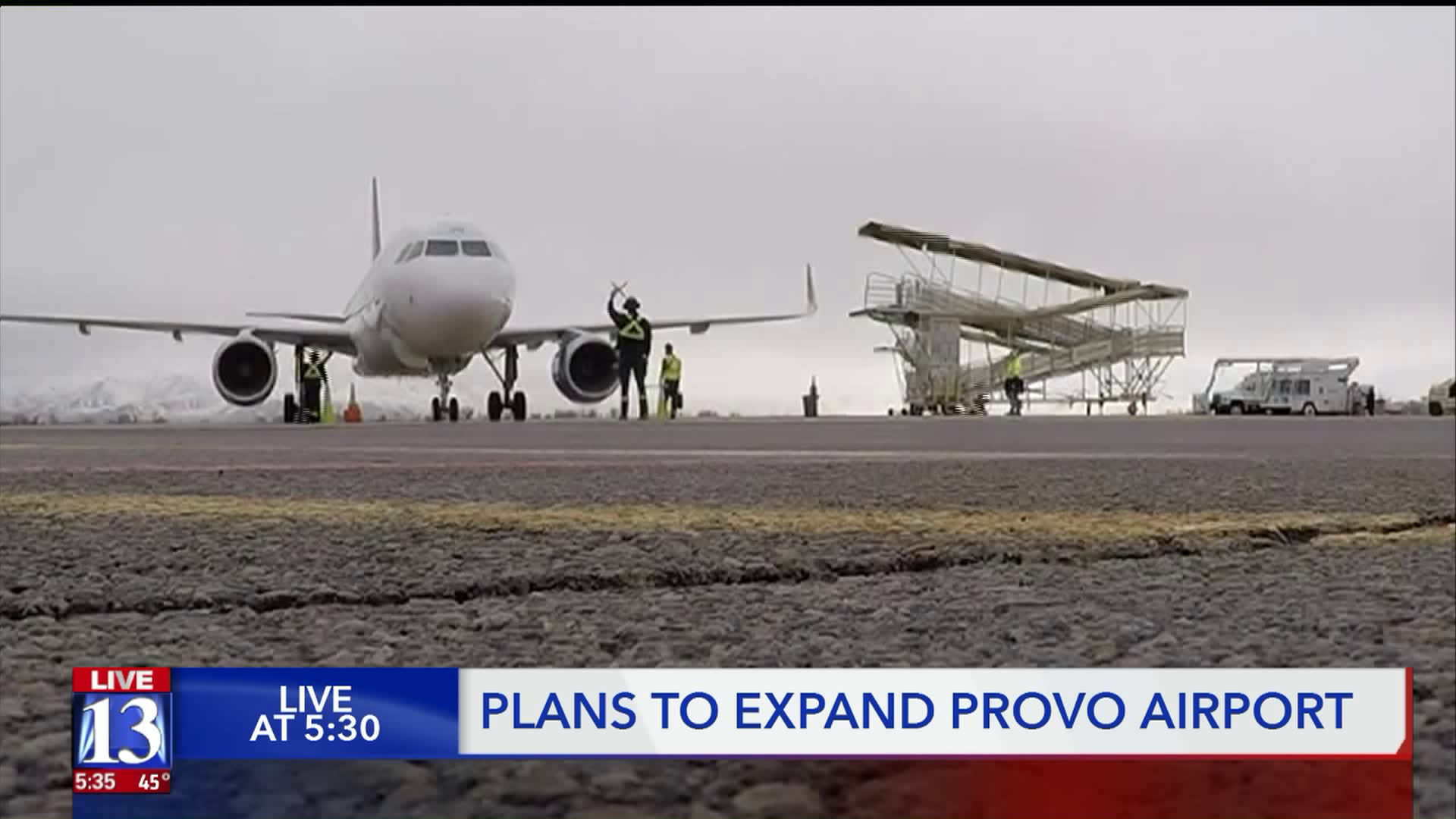 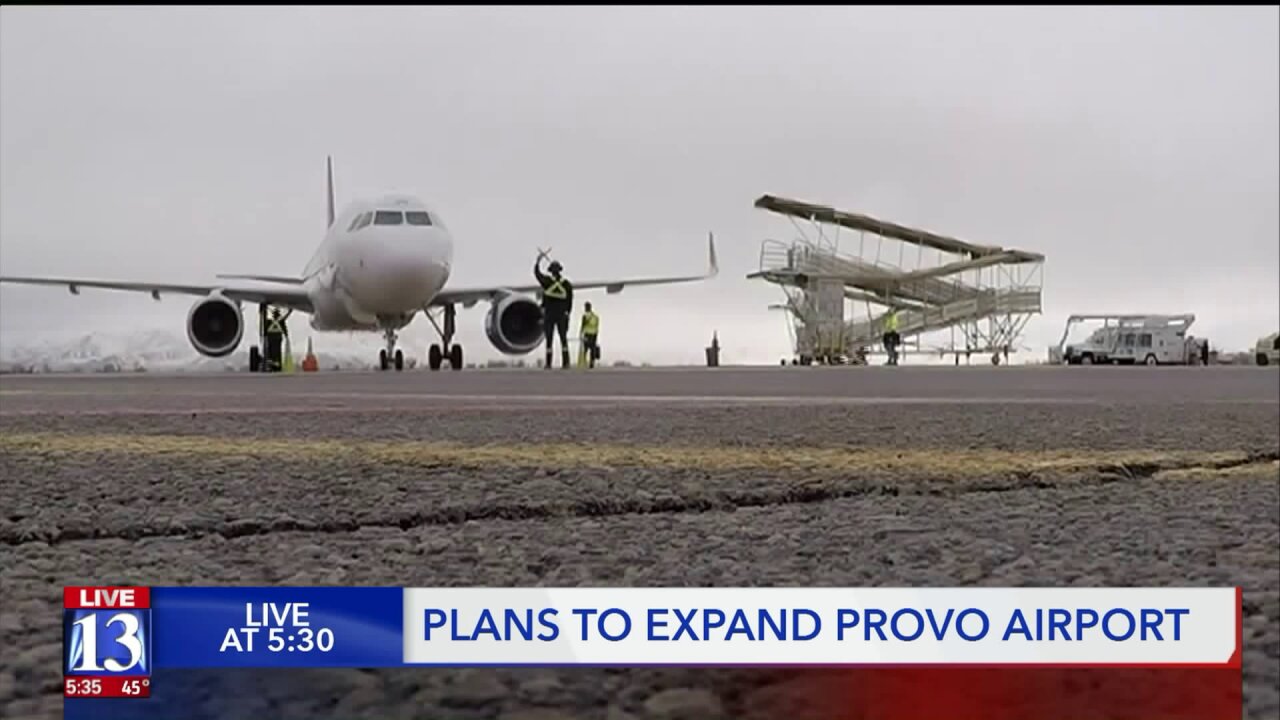 PROVO, Utah — New expansions are coming to the Provo Airport including more space and more gates for commercial airplanes.

Steve Gleason has been the Provo Airport manager for 19 years and said the new expansion plan shows how good the market is.

On average you can see two Allegiant flights a day, coming in and out of Provo carrying a total of 600 passengers, and a total of 100,000 a year — more than their one terminal and one gate is equipped to accommodate.

“We’ve been victims of our own success basically,” Gleason said.

The next expansion plan calls for four new gates for commercial flights, as well as a tarmac,  to park more planes at.

Currently, Allegiant airlines fly to three places, Tuscon and Mesa, Arizona and LAX. Gleason said he hopes Provo flights can have connecting service in Denver and perhaps elsewhere in the near future.

“Just trying to provide another option that’s convenient and can get you where you want to go,” Gleason said.

The Federal Aviation Administration has already approved an $8 million grant for this project. Gleason said they are lobbying for more and hope to start construction in the next two years.