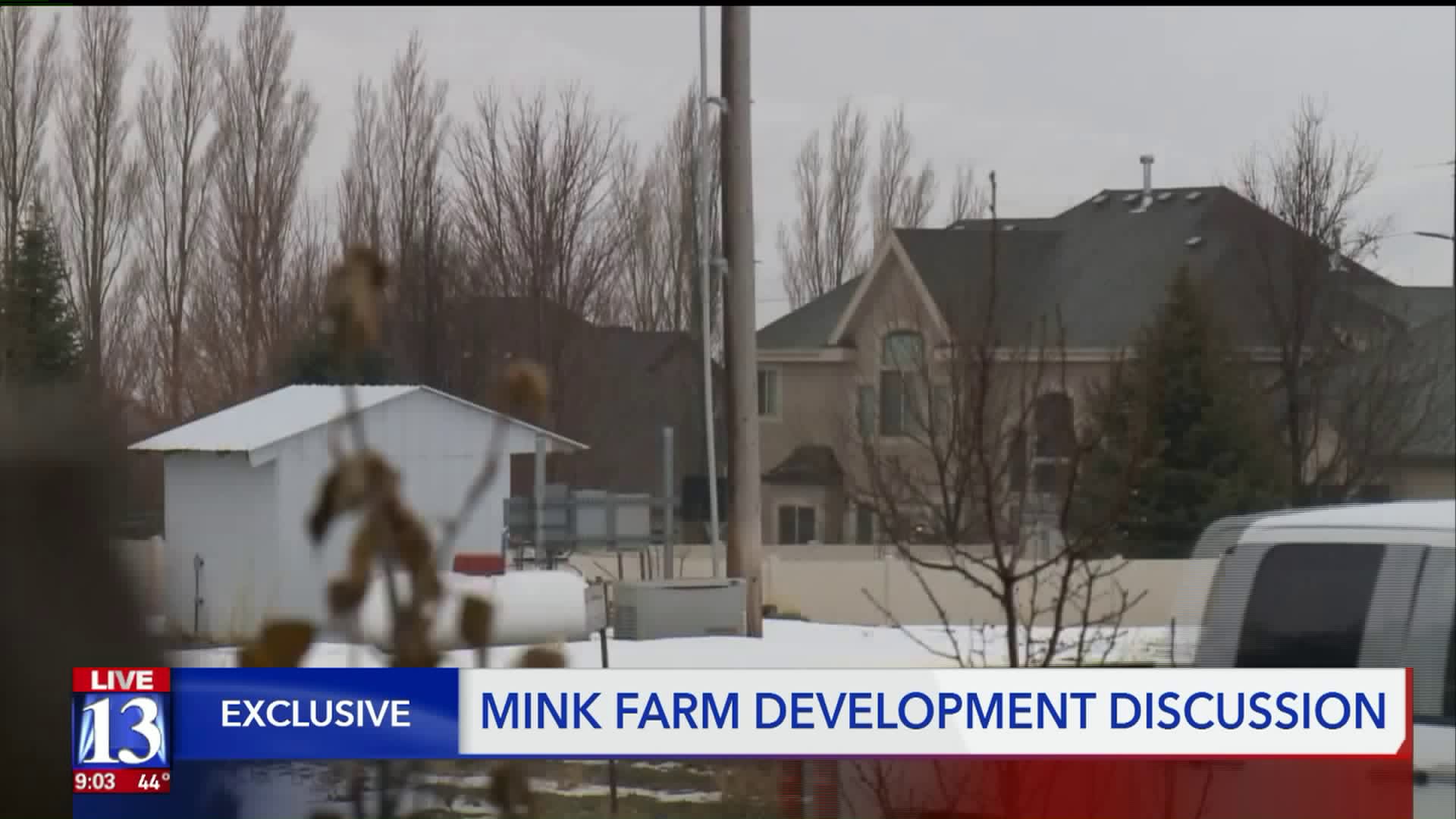 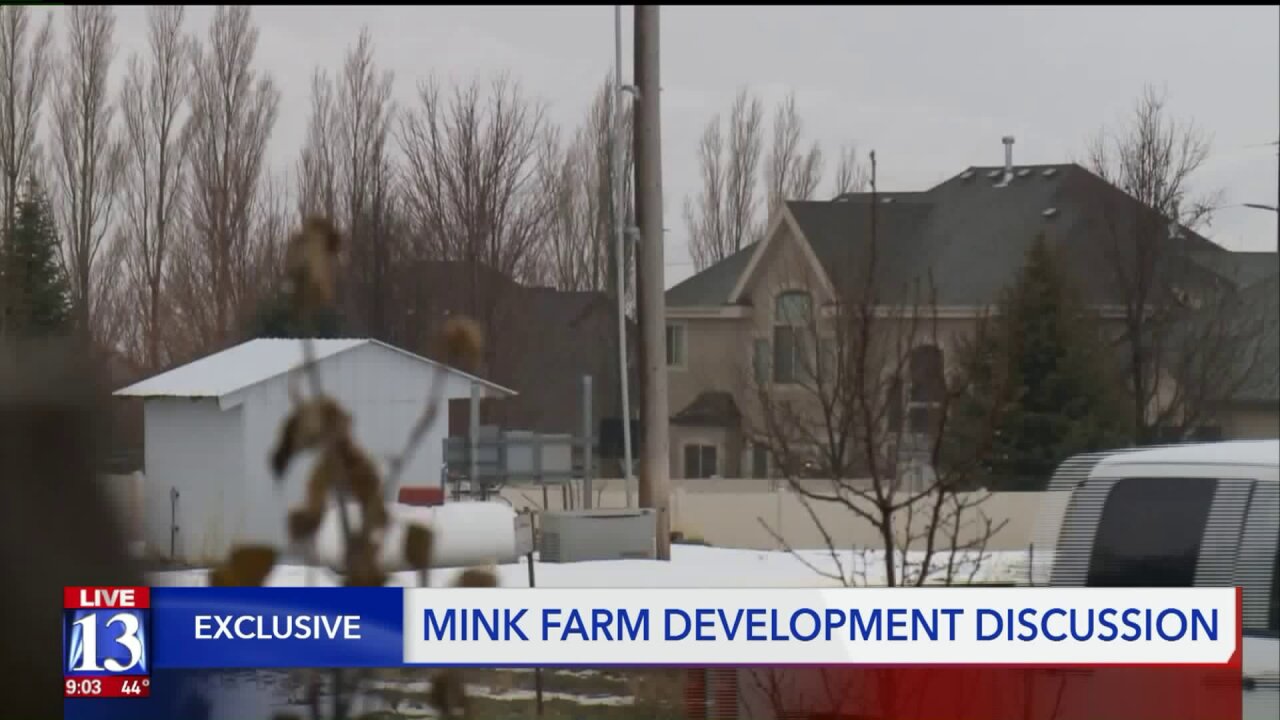 They're concerned about a proposed housing development that could add between 67-72 single family homes on nine acres of land.

“This street is already at capacity,” resident Rachel Rehart said.

She lives across the street from the land where the new homes would be built and she knows first hand about the dangers lurking on that street.

“We have video of my son being run over. His metal scooter was snapped in half. It was very lucky that he only got a broken leg and concussion,” Rehart said.

Her 8-year-old son is healed now, but Rehart believes adding dozens of homes will just increase traffic on an already busy street.

“It’s not good public policy to hope that it will all be near misses,” she said.

Rehart and many of her neighbors spoke against the development at Thursday’s Planning Commission meeting.

“If you drive in the morning, you can see how many kids almost get hit,” said one resident.

Ivory Development is planning to build the homes on a property currently owned by the Dixon Mink Farm on 300 West.

“Our proposal density is something we are comfortable with,” Brad Mackay, an Ivory representative told the commission.

Mackay highlighted the development’s layout, pointing out the design allows for homes to front the street, with garages in the rear. Cars would then access the main roads through alleys. He argued that plan improves safety.

That didn’t change the mind of Rehart, who fears it is only a matter of time until another child is hit by a car. She worries, maybe next time, that family won’t be as lucky as hers.

“We already experienced this, and now that we have, we just can’t sit back and hope.”

The Lehi City Council will make the final decision on whether or not to give the development the green light at an upcoming meeting.