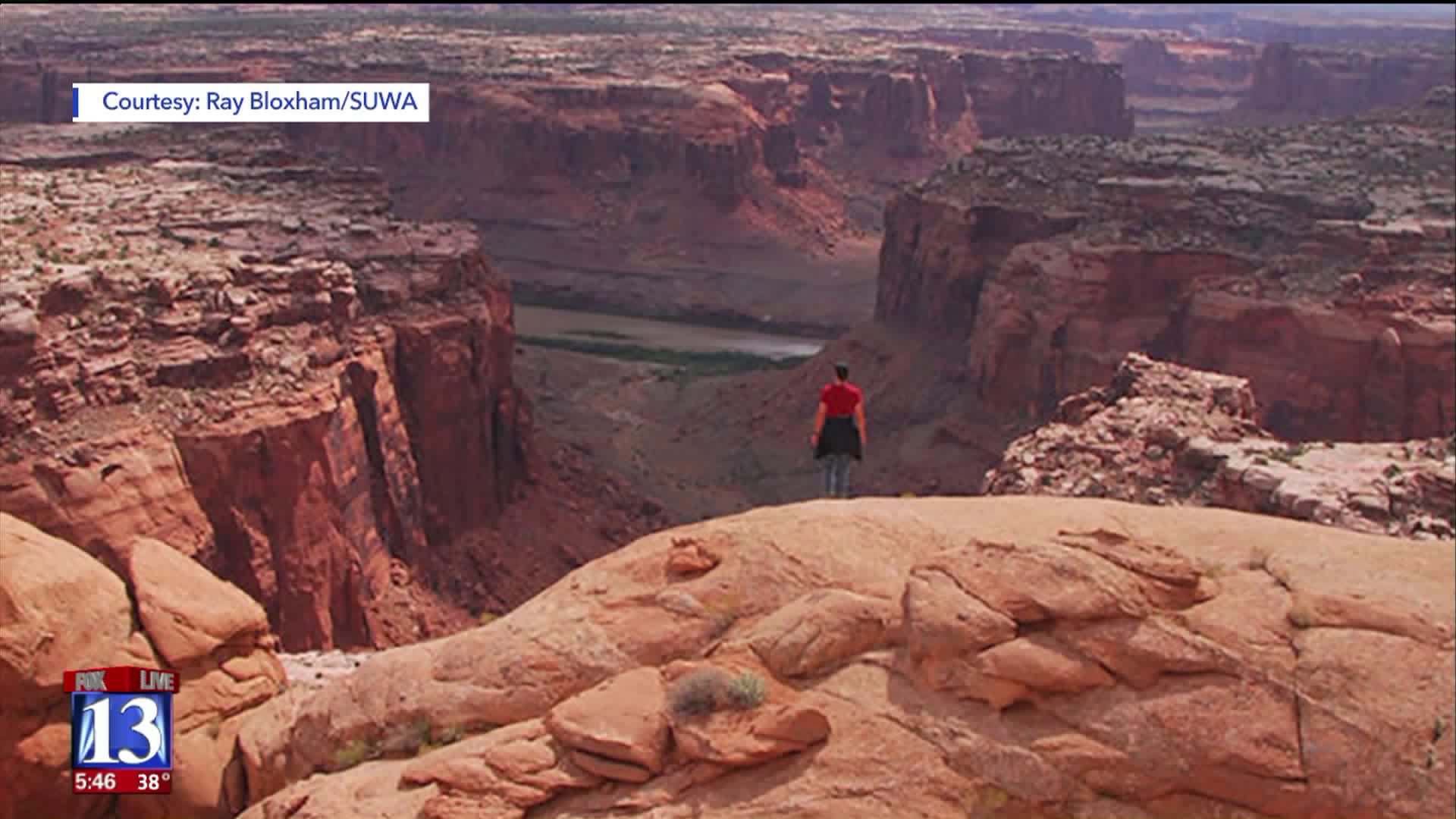 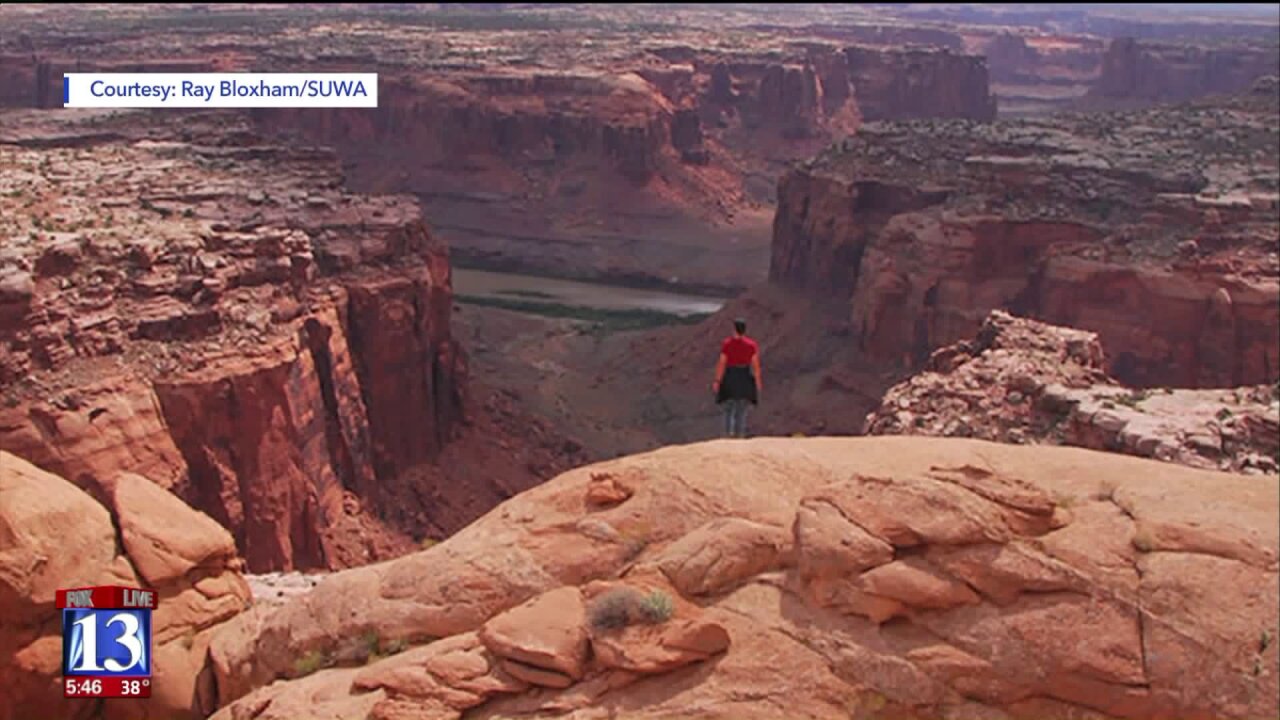 The map of Utah will change significantly if the U.S. House of Representatives approves a bill that just sailed through the Senate, though Utah's two senators disagree on the issue.

A federal public lands bill includes more than 660,000 acres of wilderness in the Book Cliffs and San Rafael Swell areas.

"While it was in limbo people couldn't make any plans," said Romney.

Senator Mike Lee was one of only 8 senators to vote against the bill.

"I understand a lot of people here like the fact that we're doing this," Lee said, "Make no mistake, they're not the people who live in Emery County."