Man charged with assault, drug possession after dragging two officers with his car, tossing heroin out his window 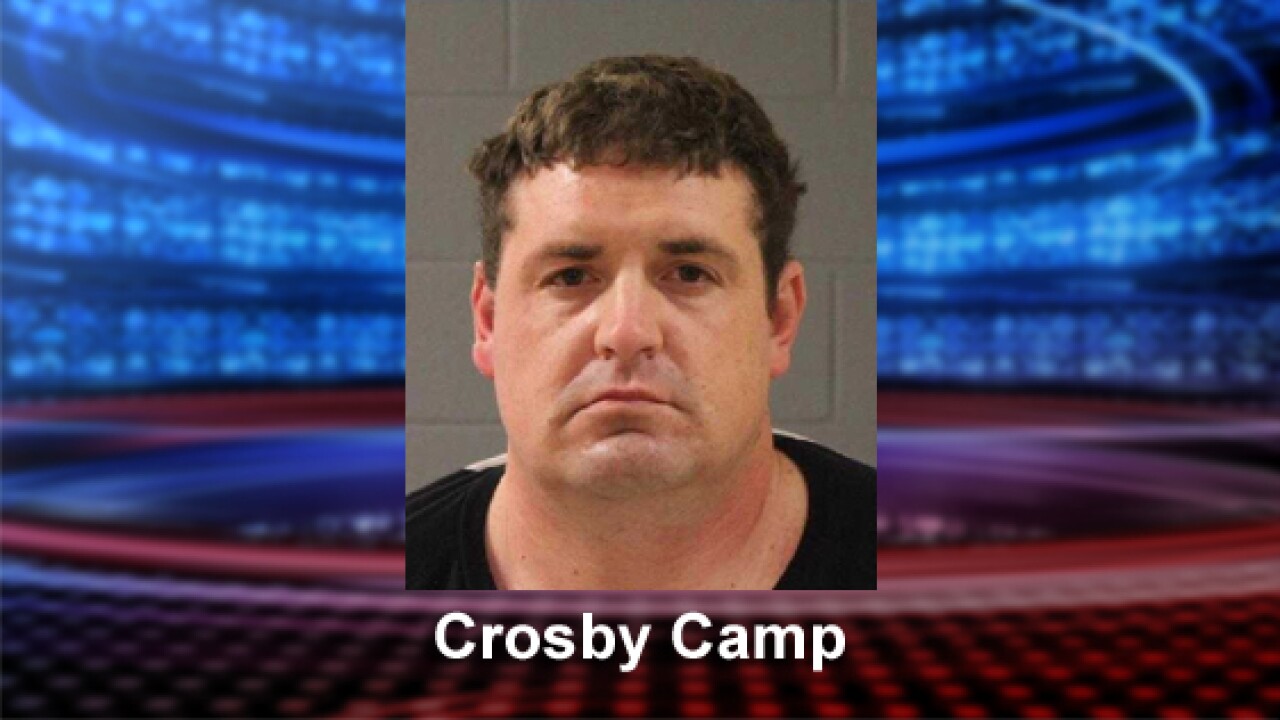 IVINS, Utah — Police arrested a man Tuesday after he attempted to evade arrest by driving off while two officers were partly in his vehicle.

Crosby Camp, 36, has 10 charges brought against him, including two counts of assault against a police officer, one count of drug possession, obstruction of justice, and driving under the influence.

According to court documents, officers conducted a traffic stop in Ivins, stopping Camp. Camp voluntarily presented his Arizona drivers license to officers. Dispatch discovered Camp’s driver’s license was revoked out of Arizona and he had a warrant out of the Washington City Justice Court for retail theft.

Officers reached into the driver’s seat of the vehicle in an attempt to pull Camp out of the vehicle, during which Camp put his vehicle in drive, according to court documents. Camp then drove off at a high rate of speed while the officers were still partly inside the car.

As Camp drove off and officers pursued, court documents state witnesses saw Camp throw heroin, a glass pipe and a syringe out of his car window. Court documents state Camp admitted to discarding the drugs and drug paraphernalia to avoid drug charges.

Officers caught up to Camp after a vehicle pursuit and arrested him. According to court documents, officers conducted a field sobriety test on Camp and found him incapable of safely operating a motor vehicle.

Camp is currently booked in the Washington County Jail.