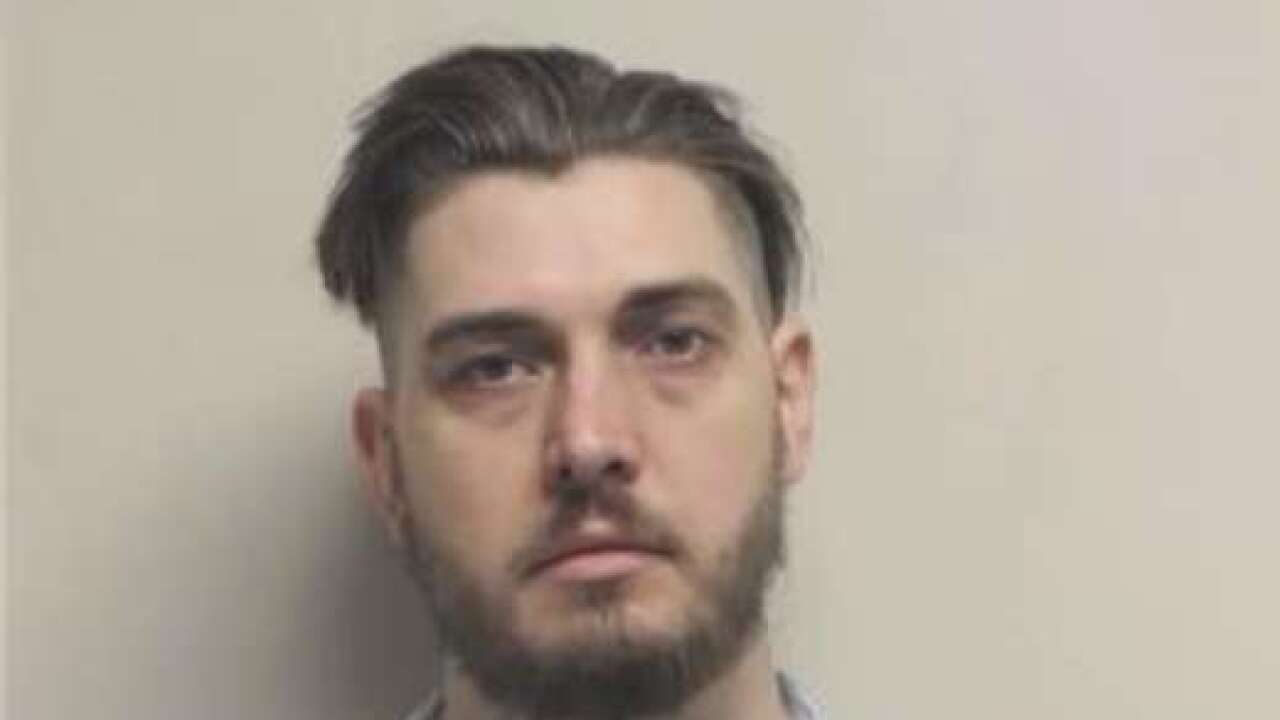 PROVO, Utah — A Provo man was arrested Monday after police say they found multiple images of child pornography on his cell phone, at least one of which depicted a woman abusing a prepubescent boy.

An affidavit of probable cause released in Utah County stated investigators learned that Eric Washburn, 30, admitted to downloading images of child pornography and sharing them with people on numerous occasions.

At least one image investigators found showed an adult female performing a sex act on a prepubescent male child, the affidavit stated.

Police arrested Washburn at his job and served a search warrant at his home in Provo.

While being interviewed by investigators, Washburn admitted to downloading the child pornography and sharing them with at least two individuals, according to the affidavit.

Washburn was booked into jail under suspicion of ten counts of sexual exploitation of a minor, all of which are second-degree felonies.