Newborn found abandoned in middle of road in freezing weather 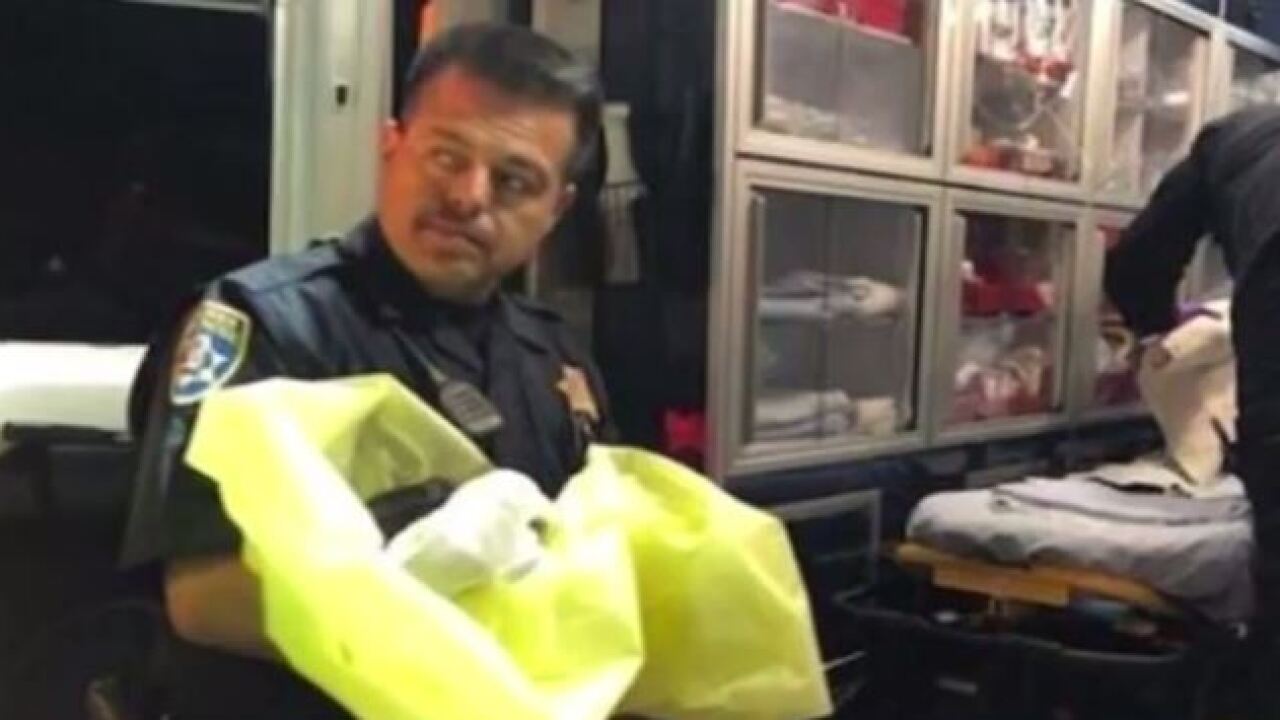 MADERA, Calif. (KCRA) — A baby just hours old is now safe after she was found abandoned in the middle of a road early Monday morning, the California Highway Patrol said.

A newspaper carrier discovered the infant lying in the middle of a Madera County road just after 4 a.m., according to a news release from the CHP’s Central Division Office.

The temperature at the time was below 30 degrees and the baby was wearing only a soiled onesie, the CHP said.

The newspaper carrier brought the baby into his vehicle and called 911.

A CHP officer responded to the scene and wrapped the baby in a blanket to keep her warm. The infant was then hospitalized and is OK, the CHP said.

The CHP said it wanted to remind the public of California’s Safely Surrendered Baby Law. Under the law, parents or people with lawful custody of a child can surrender an infant within 72 hours of birth at designated sites, which are typically hospitals or fire stations.

Authorities are trying to identify the person who abandoned the infant. Her physical description is not known, but she left the scene in a small white SUV, the Madera County Sheriff’s Office said.