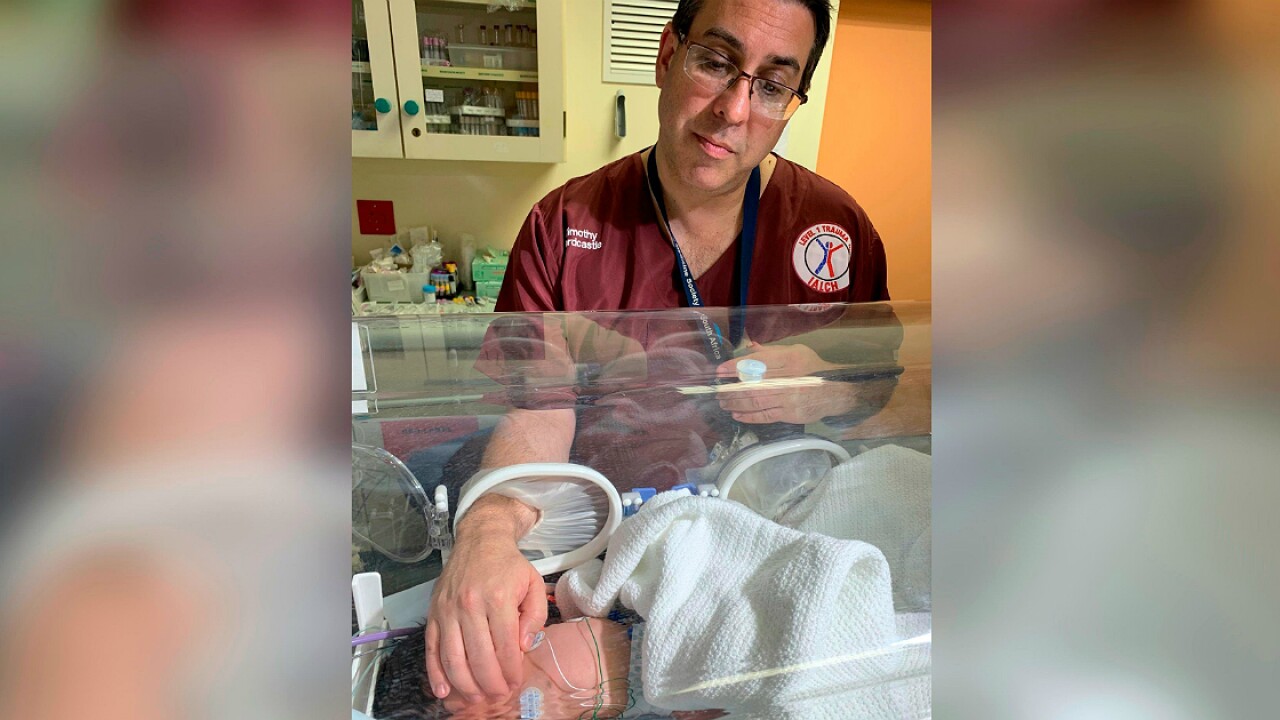 DURBAN, South Africa – A baby girl was rescued from a storm drain in Durban, South Africa, after residents heard her crying and alerted emergency services.

A bystander had spotted the newborn after climbing down into the drain on Monday, Garrith Jamieson, head of Durban Rescue Care, said in a statement obtained by CNN.

After being located and extricated, the baby was flown to Inkosi Albert Luthuli Hospital for urgent care.

Dramatic video from the scene showed the moment the baby was lifted to safety.

The hospital’s trauma specialist, Dr Timothy Hardcastle, said the baby was suffering from hypothermia and had to be warmed up, but was in satisfactory condition with only minor injuries, according to a statement from the KwaZulu-Natal (KZN) province department of health.

The baby, who was found with her umbilical cord intact, was believed to be between one and three days old.

She was named Sibanisethu (Our Ray of Light) and Gabriella by residents, the statement said.

“It’s really a miracle that this baby was saved. The doctors have given this baby a clean bill of health, and she will be transferred to another hospital,” said regional health official Dr. Sibongiseni Dhlomo.

KZN police spokesperson Col. Thembeka Mbele said a case of attempted murder was opened at Newlands East police station, according to Times Live. Police are investigating how the newborn ended up in the storm drain.