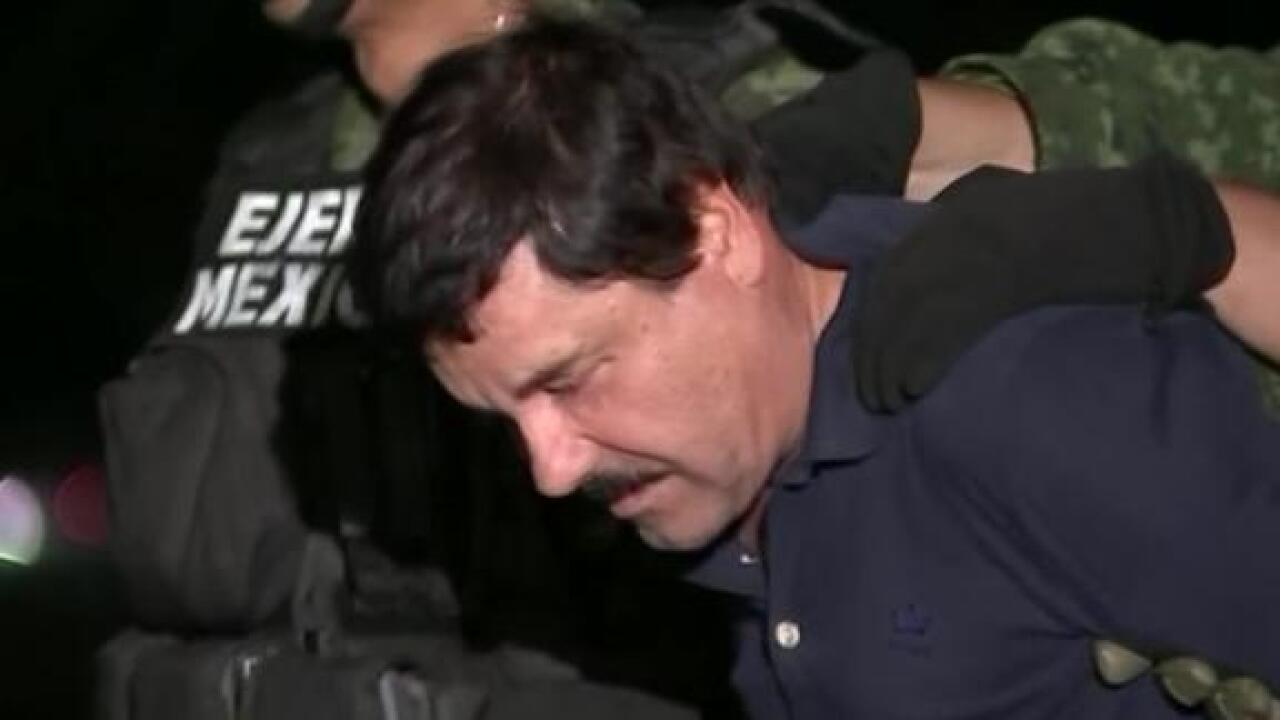 A federal jury in New York has found Sinaloa cartel boss Joaquin “El Chapo” Guzmán Loera guilty of all 10 criminal counts against him, including the top charge of engaging in a continuing criminal enterprise. He faces a mandatory sentence of life in prison.

The jury of eight women and four men deliberated roughly 34 hours over 6 days.

Jurors have reached a verdict in the case of Joaquin “El Chapo” Guzmán, the Mexican druglord accused of carrying out a sprawling criminal enterprise as chief of the Sinaloa cartel.

The jury deliberated more than 30 hours over six days.

Guzmán, 61, faces 10 counts, including engaging in a continuing criminal enterprise, conspiracy to launder narcotics proceeds, international distribution of cocaine, heroin, marijuana and other drugs, and use of firearms. He has pleaded not guilty and could be sentenced to life in prison if convicted.

Over the course of two and a half months, a jury of eight women and four men in Brooklyn federal court heard testimony about unspeakable torture and ghastly murders, epic corruption at nearly every level of Mexico’s government, narco-mistresses and naked subterranean escapes, gold-plated AK-47s and monogrammed, diamond-encrusted pistols.

The prosecution’s case featured 200 hours of testimony from 56 witnesses. Fourteen of those witnesses — mostly admitted drug traffickers and cartel associates — were cooperating with prosecutors in hopes of reducing their own prison sentences.

There were also surveillance photos, intercepted phone calls and text messages involving Guzmán, as well as exhibits of blingy firepower and bricks of cocaine that dropped with the force of potato sacks.

In contrast, defense attorneys called just one witness and focused on undermining the credibility of cooperating witnesses. Defense attorney Jeffrey Lichtman said these witnesses had “lied every day of their lives — their miserable, selfish lives.”

Guzmán, once listed on Forbes’ Billionaires List, has long been a slippery and near-mythical figure. He escaped from a Mexican prison in 2001 in a laundry cart and again in 2015 through a tunnel. After he was recaptured in 2016, he was extradited to the US to face American federal charges.