From ticketing to towing, parking curbside in some Utah cities during snowstorms could cost you 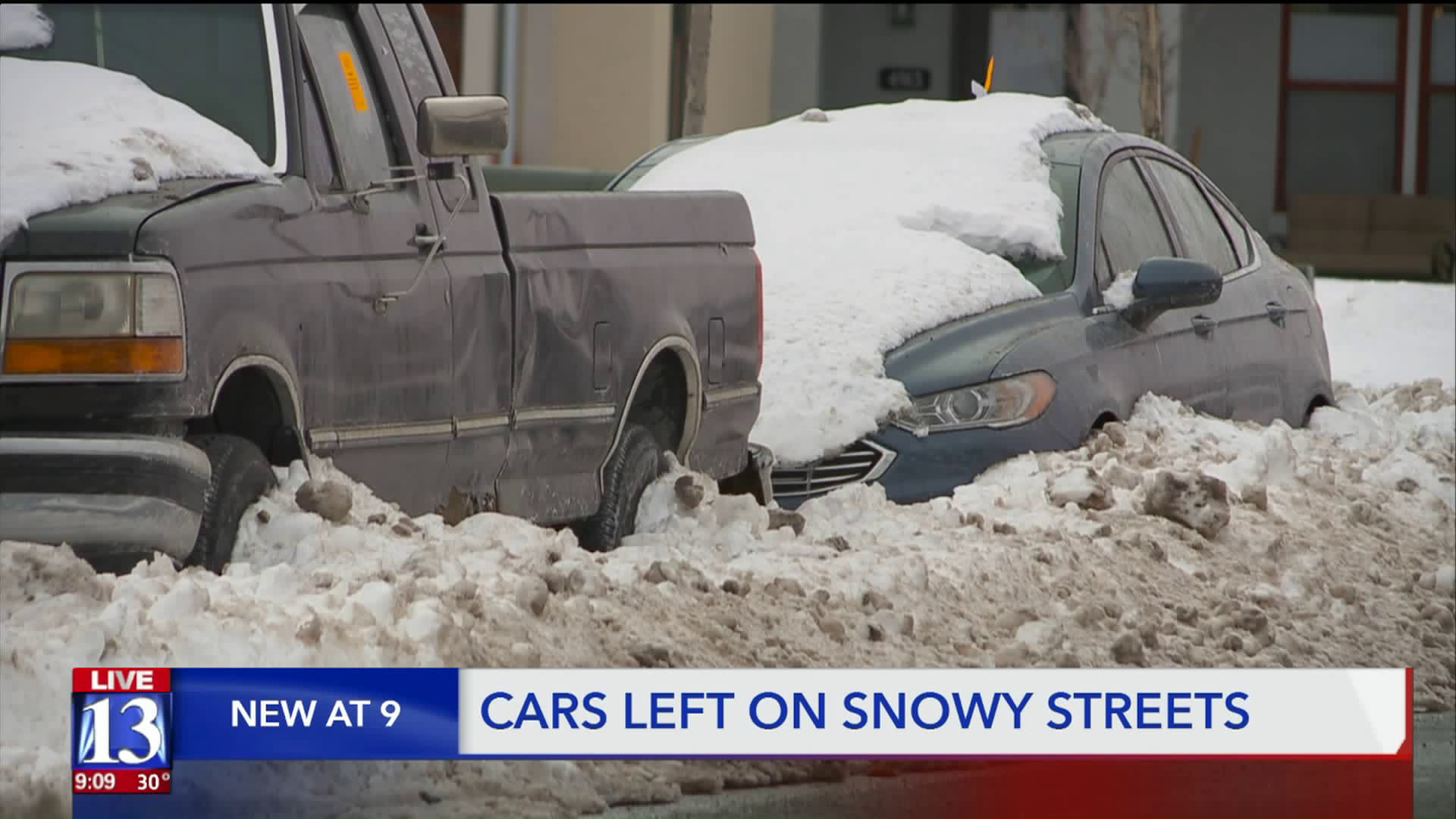 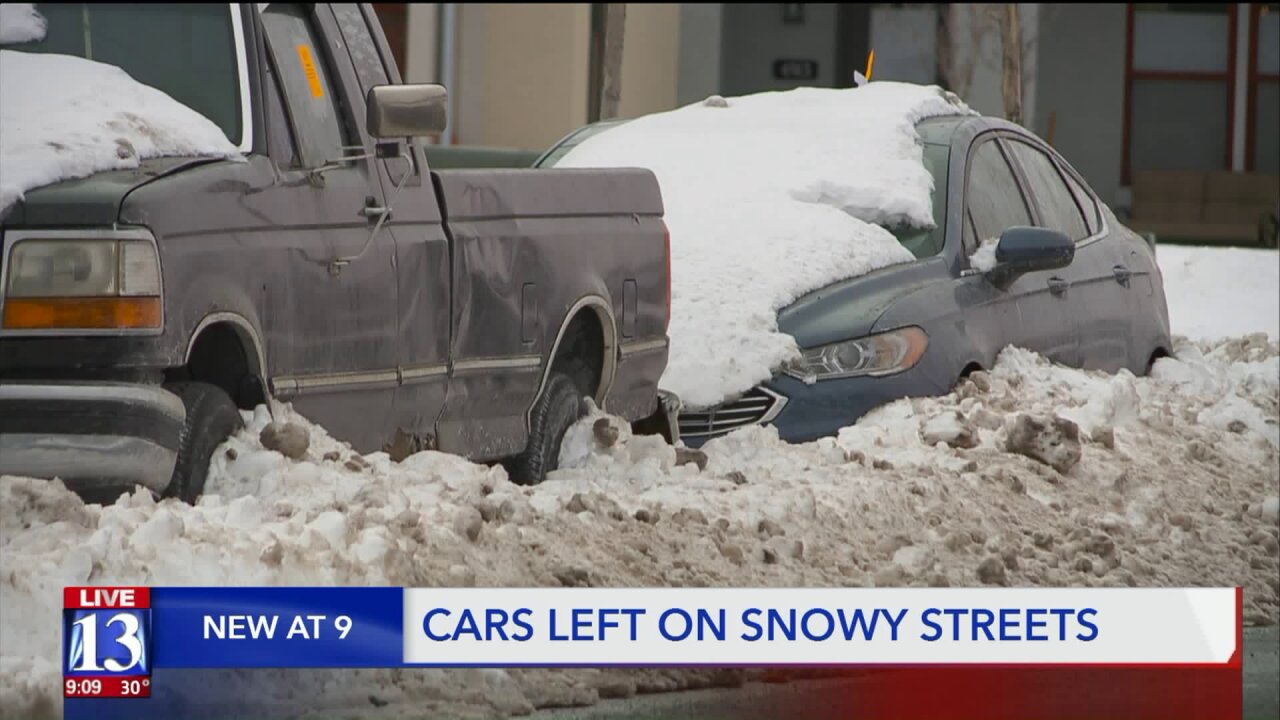 SOUTH JORDAN, Utah -- From ticketing to towing, parking your car curbside could cost you. Some cities in Utah are having to crack down on drivers who are leaving their car on the street when it snows.

You can see cars lining the pavement in South Jordan covered in snow and topped with an orange ticket.

But even getting the ticket on the cars isn't easy.

“I was up to waist deep snow that the plows had pushed up against a car, trying to figure out what the license plate and VIN number was on the car,” Winkler said.

Pictures prove it’s a problem. One photo posted by the city of South Jordan shows a plow just inches from curbside cars.

“Sometimes these plows get in and they think they can get through, but they can't, and now they're stuck, and it's just as dangerous for them to back up as it is to go forward,” Winkler said.

On Tuesday, the streets were still so narrow that a car crashed into a school bus as they were both going around a corner. Thankfully no one was hurt.

But this is a problem across northern Utah.

“Every snowstorm we gotta do this,” Said Lt. Dan Bartlett with the Cottonwood Heights Police Department.

In Cottonwood Heights, complaints coming from plow drivers and residents.

“We'll ticket them if we can make contact if we can but sometimes we have to tow them,” Bartlett said.

Some cities have drivers park on a certain side of the street on even or odd days. Others have no street parking in the winter months. But to be safe, when it snows, move your car.

To avoid getting a ticket check your city's website to see what their ordinances are. But some places like Provo don't have rules for winter weather parking.