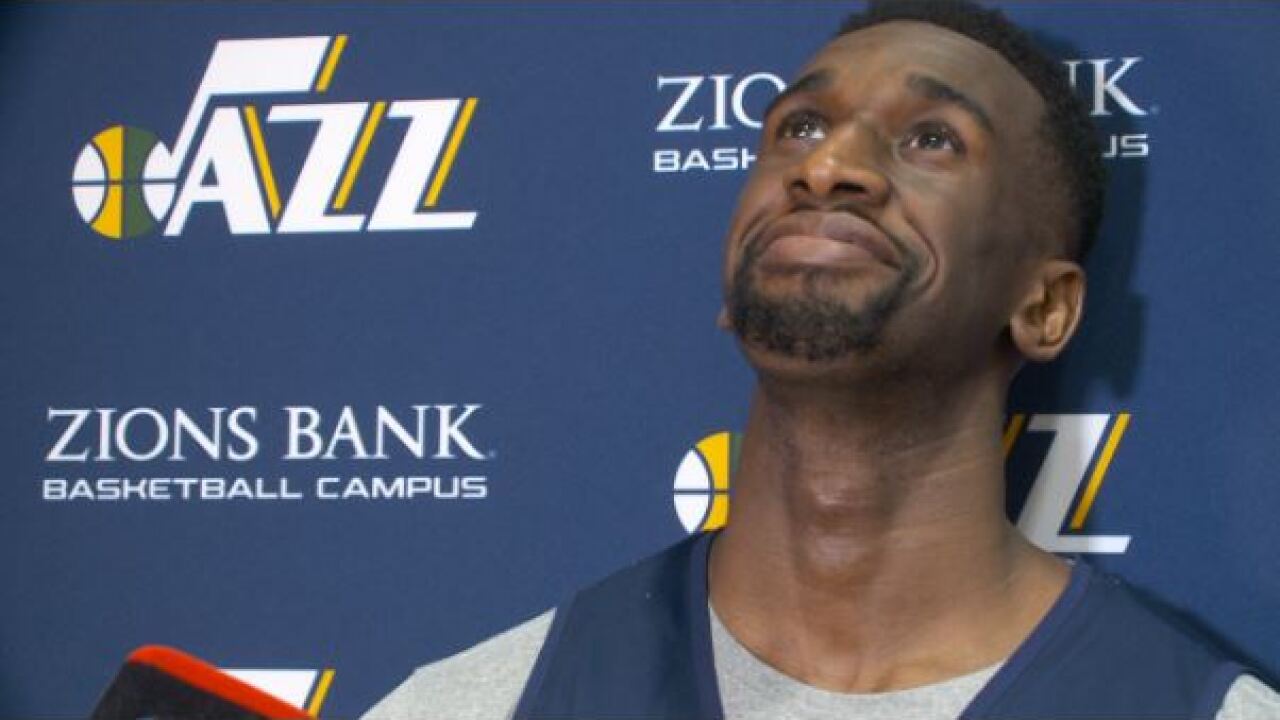 Udoh was promoting his book club and stated that there would be no voter supression on which book would be chosen to be read.

Of course, no voter suppression here! We will read Becoming next.

At #Ekpesbookclub we encourage the thoughts of individuals from all walks of life. It would be an honor if you could stop by for a discussion or join our twitter discussion. https://t.co/wFHSXKzd0H

Michelle Obama tweeted at Udoh shortly after, asking, “do I get a vote?”

Udoh said he was impressed after being tweeted at by Michelle Obama.

“It was a great feeling,” Udoh said. “Who would think? Michelle Obama just tweeted out the blue, with no connections. It was special.”

Udoh’s book club, called Ekpe’s Book Club is meant to be “just a group of ordinary people that have come together to make reading fun while building relationships and getting to know each other,” according to the website.

Udoh has called himself an avid reader numerous times, and says, “If I can play in the NBA and still find time to read — so can you!”

To learn more about the book club, click here.