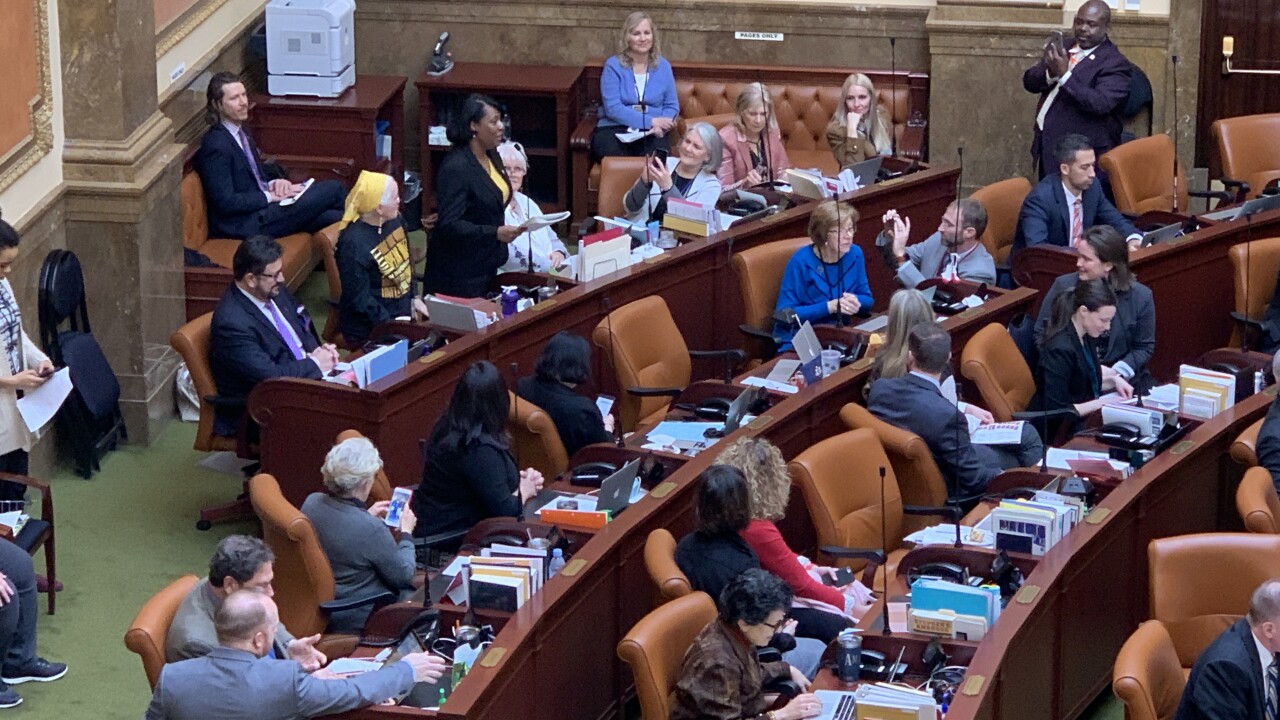 SALT LAKE CITY — The Utah House of Representatives unanimously voted to approve a proposed constitutional amendment that would remove slavery from the state constitution.

With no debate, the House passed HJR8, which would place the issue before voters.

“My bill, what it proses to do is undue that language in the constitution. This no longer reflects who were are as Utahns and it no longer reflects our values or where we are trying to move to as a state,” said Rep. Sandra Hollins, D-Salt Lake City.

The bill now goes to the Senate. If it passes there, it would be placed on the ballot in 2020.