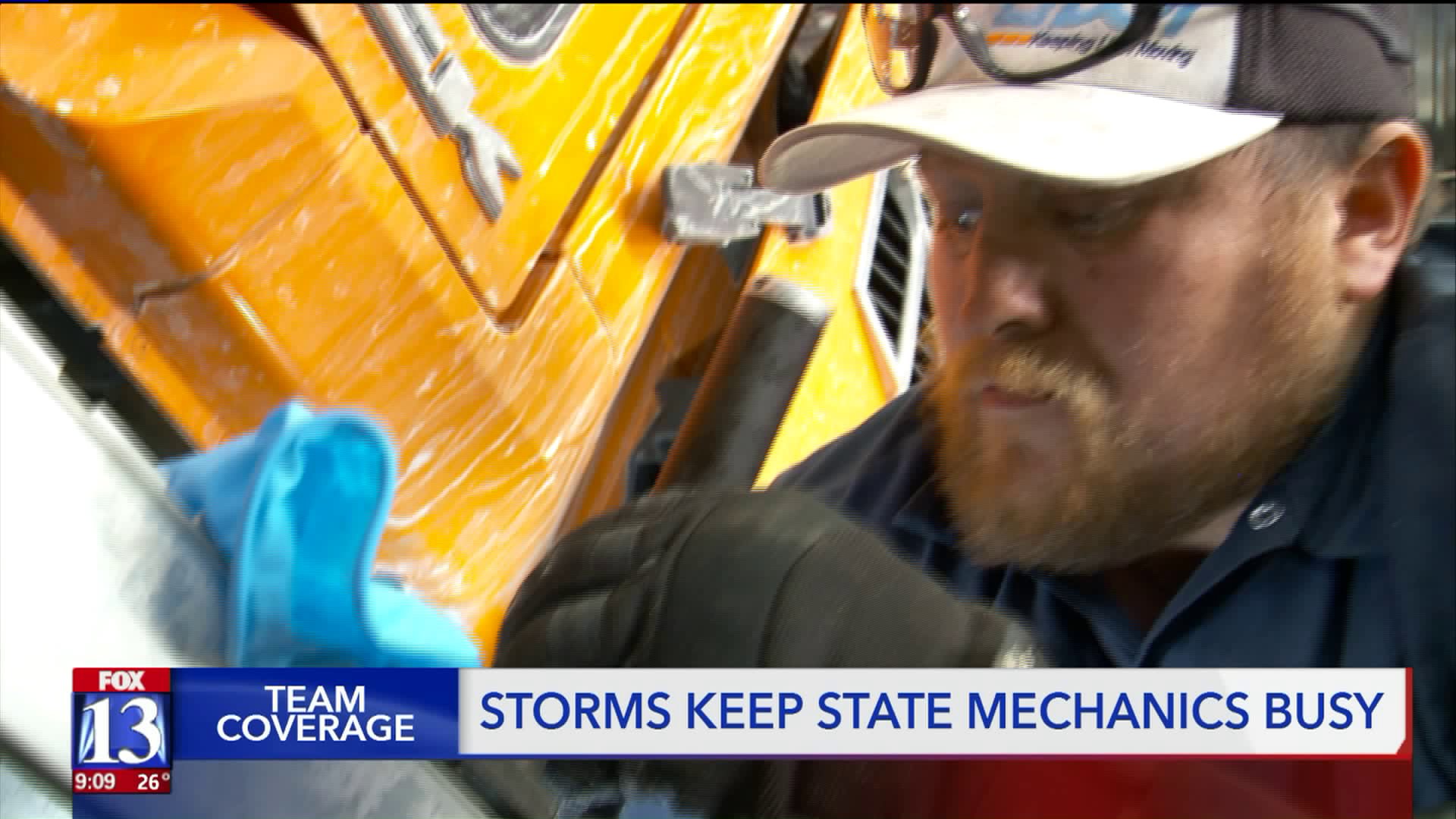 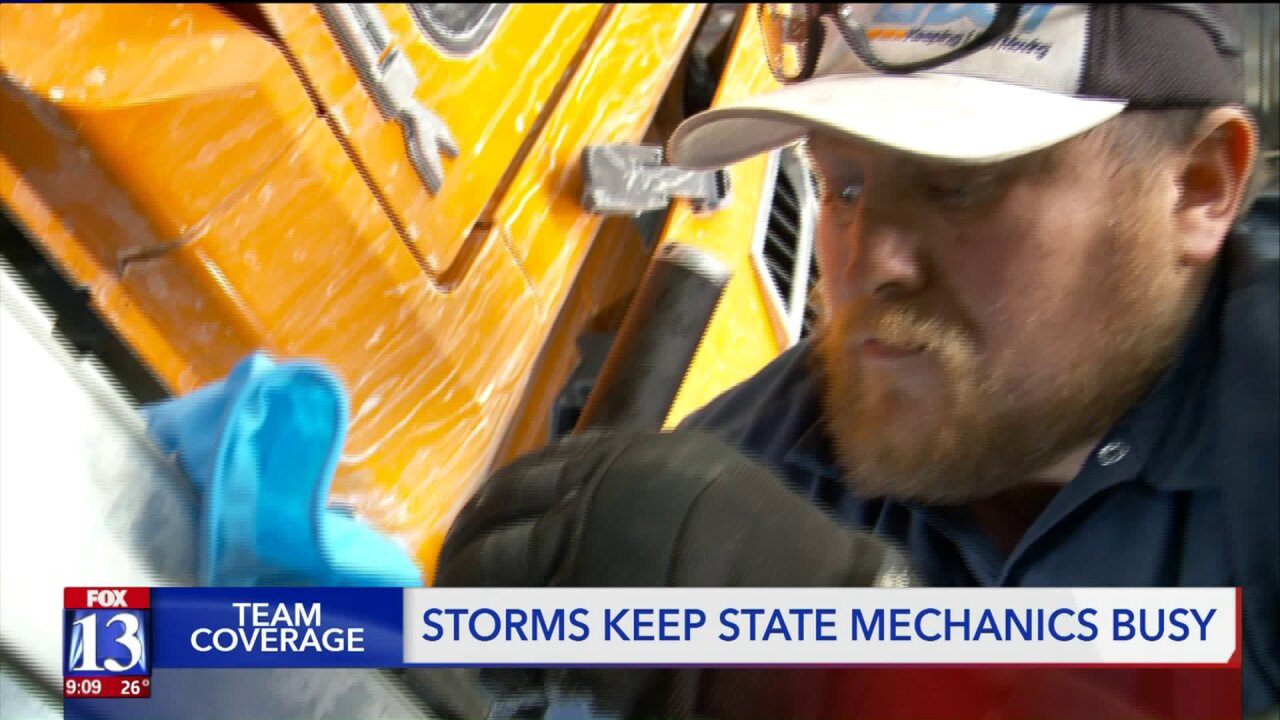 Dozens of snow plows are out of service and in the shop. Without them on the road, it will make a messy commute even worse. Now, mechanics are working overtime to get the plows back up and running before the next storm hits.

“It’s not a nine to five job. This morning I was up at four o'clock in Kamas, and now I’m down here in West Jordan, working on a truck,” said Dustin Simpson, a mechanic for the State of Utah.

This is the busiest season in years with snow plows working overtime.

“It's hard on them, especially these big storms that come in, it's really really hard on them,” Simpson said.

Mechanics have been working overtime too to keep up.

“It's been extremely busy, we haven't caught a break. We've been going non-stop for days and days on end,” Simpson said.

“We've been lucky to not have more breakdowns than what we've already had this year,” Simpson said.

From leaks and blown tires to electrical problems, the mechanics see and fix it all. Thanks to mechanics like Simpson, these plows will be ready for the next storm.