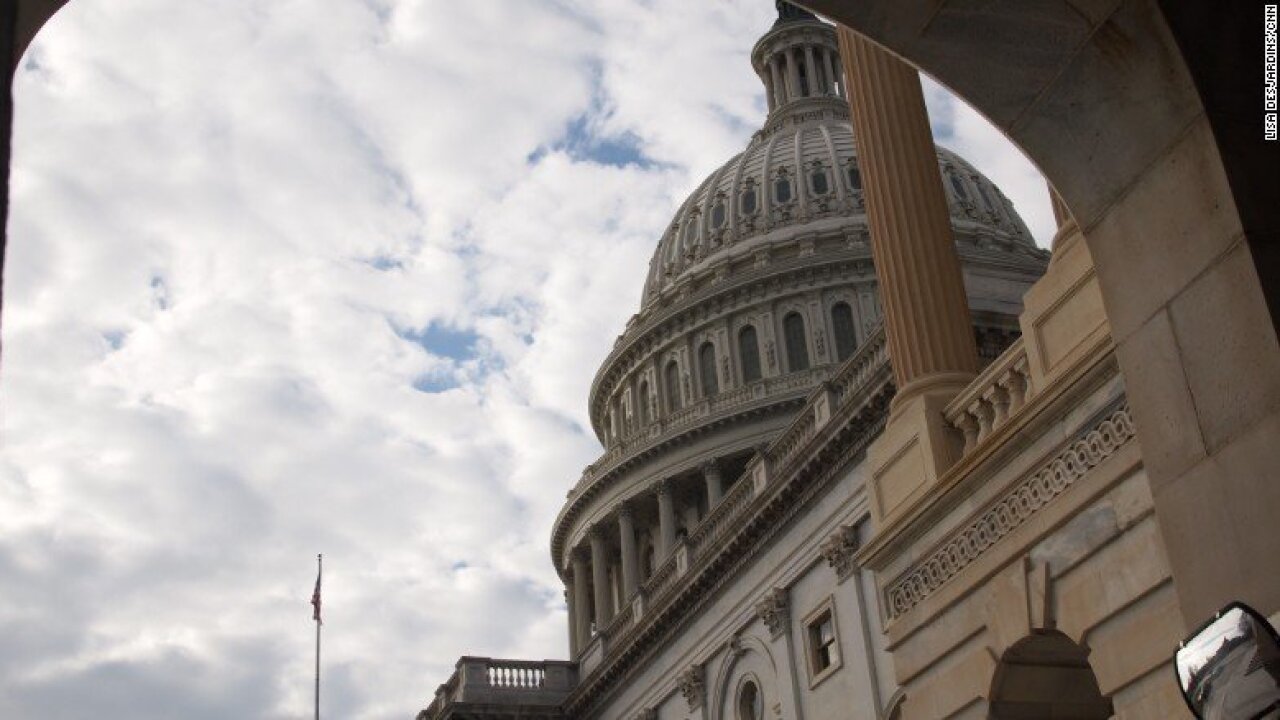 Congressional negotiators say they have reached an agreement in principle to avert a government shutdown at the end of this week.

(CNN) — Congressional negotiators say they have reached an agreement in principle to avert a government shutdown at the end of this week.

The four lead bipartisan negotiators, emerging from talks Monday night, declined to get into details on how the agreement was struck, but when asked whether it included barrier funding and a resolution to the detention bed issue, Senate Appropriations Chairman Richard Shelby said: “We got an agreement on all of it.”

Shelby’s comments follow those from a Democratic aide involved in the border security funding talks who said earlier Monday negotiators are “very, very close” to an agreement and they are now checking to see if the emerging proposal would get the votes it needs to pass the House.

Sen. Patrick Leahy, a top Democratic negotiator, said the goal for the four lead negotiators was to reach a deal Monday night, then proceed to drafting the final agreement on Tuesday.

“I think we both agree if we can wrap this up tonight, do it tonight, our goal will be to do it tomorrow,” said Leahy, of Vermont, regarding his work with Shelby.

About 25% of funding for the federal government runs out at the end of the week, and — without a deal — would trigger another partial shutdown. A group of bipartisan lawmakers had been meeting for weeks to try to find a deal that would give funding related to immigration and border security. Those talks broke down over the weekend, but four members of that group — the top Democrat and Republican from both the House and Senate Appropriations committees — kept meeting Monday to try and find a deal that could pass both chambers and get President Donald Trump’s signature.

The Democratic aide said there is still “a ton of work to do once they have an agreement reached” to ready it for the floor.

A Republican aide involved expressed some caution on the progress given the repeated breakdowns over the past few weeks, but acknowledged negotiators “are clearly moving in the right direction.”

Leahy would not specify how the issue of how many detention beds — a key hold up from over the weekend — was being resolved.

“I’m not going to go into details,” Leahy said as he headed to his Capitol office where the meeting was set to start.

Speaking separately, Rep. David Price, a North Carolina Democrat on the conference committee said if an agreement was reached on Monday night, both chambers could likely get something to the president’s desk before February 15 government funding deadline.

“I know the goal is to reach it tonight,” Price said before the announcement of an agreement was made. “I hope we’re back on track now with a serious give and take and good faith negotiations.”