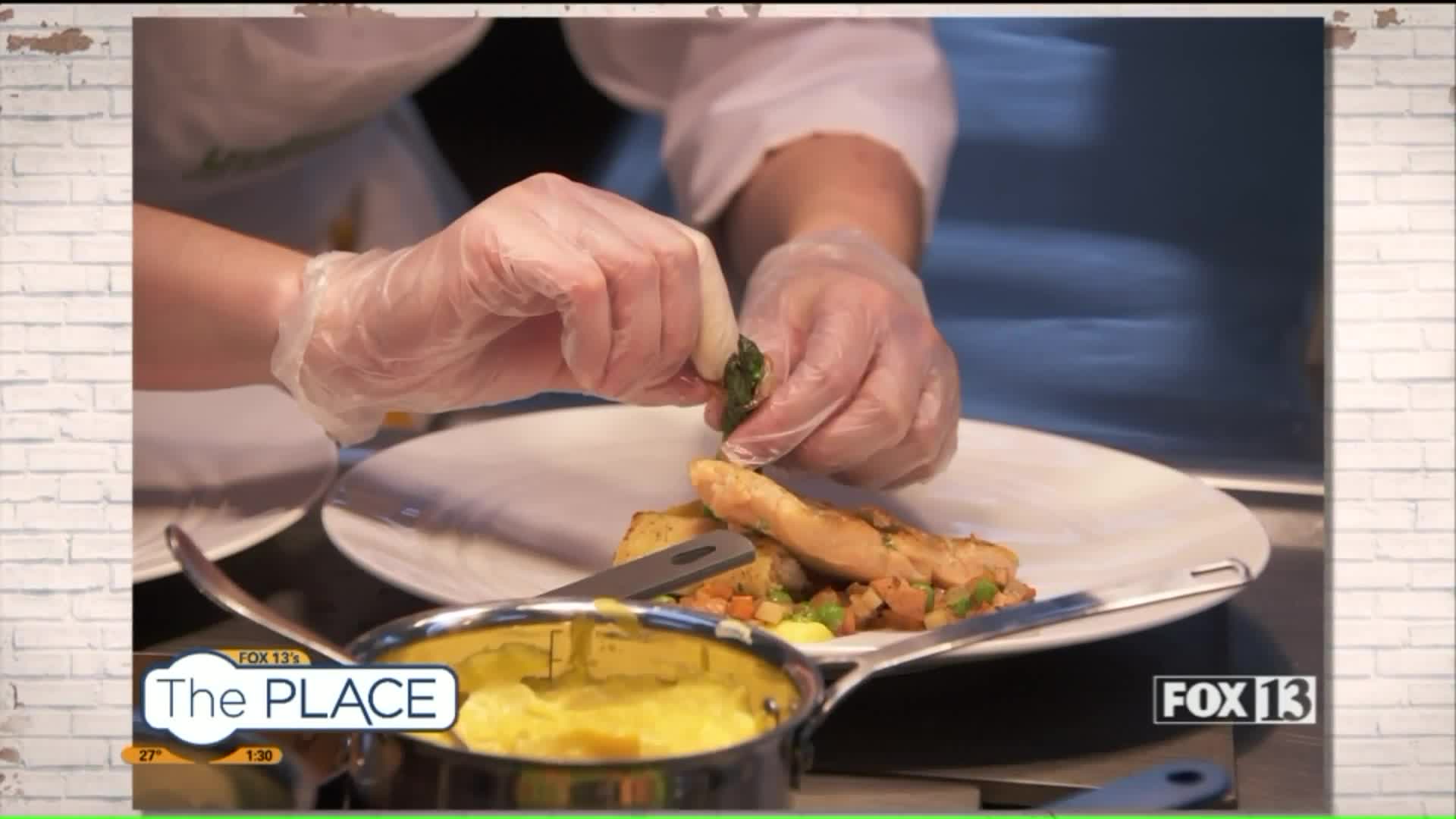 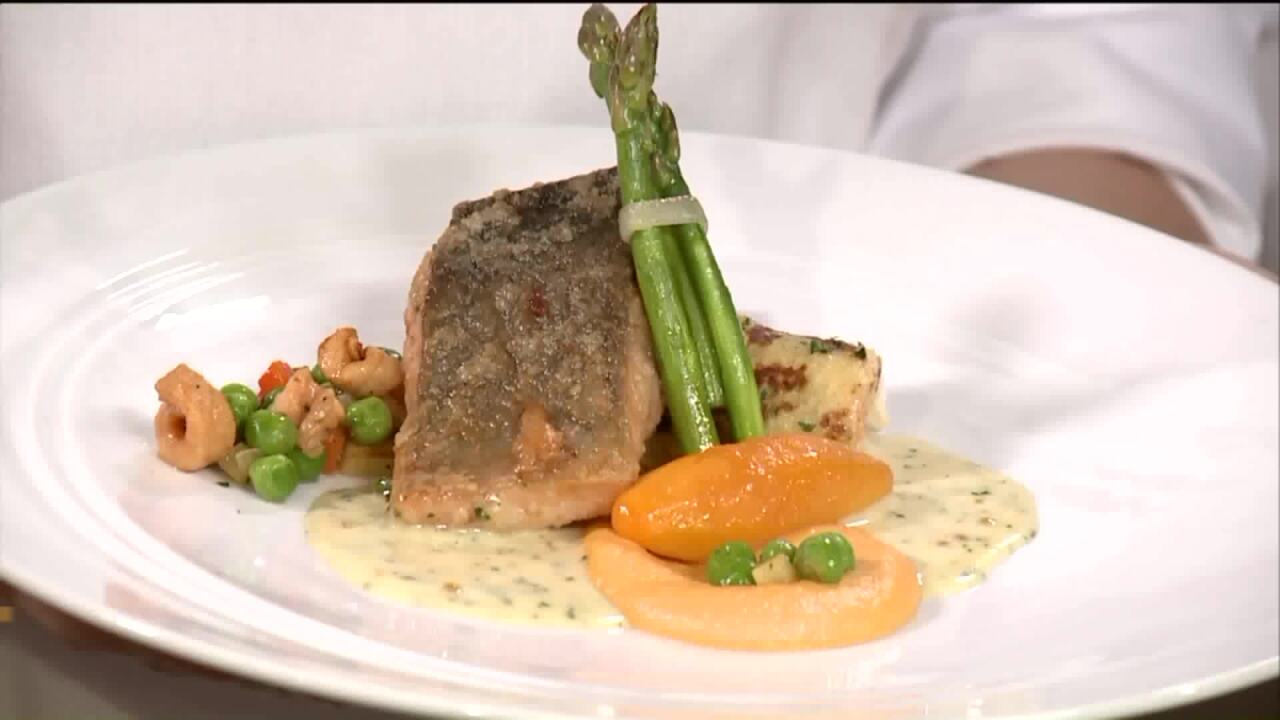 She stopped by today with Chef Todd Leonard, department chair of the Utah Valley University's Culinary Arts Institute, to make some of her winning recipes.

"Emma has a real chance at greatness," said Chef Todd. "Sometimes we`ll get a student who has a real drive, or a true passion, or determination, or real professionalism for this craft. Emma has all of those qualities, and a lot more, which give her a great chance at nationals and in her future career."

This marks the fourth-straight year a UVU student has been named Western Region Student Chef of the Year. Two of the previous three winners went on to be named national student chef of the year.

"It was much more intense than I expected," Emma said. "When you`ve got several judges standing over you watching your every move, it made me even more nervous than I already was!"

Emma, a sophomore from Santa Clarita, California, had only one hour to go from raw ingredients to finished plate. She finished with 10 seconds left on the clock, earning a gold medal for her efforts. "You do lose points if you are late at all," she said. "I had practiced more than a dozen times without being late once, so the adrenaline was really pumping there at the end!"

Find out more about UVU Culinary Arts Institute at uvu.edu.