After multiple deaths of Utahns, experts weigh in on snowmobile safety 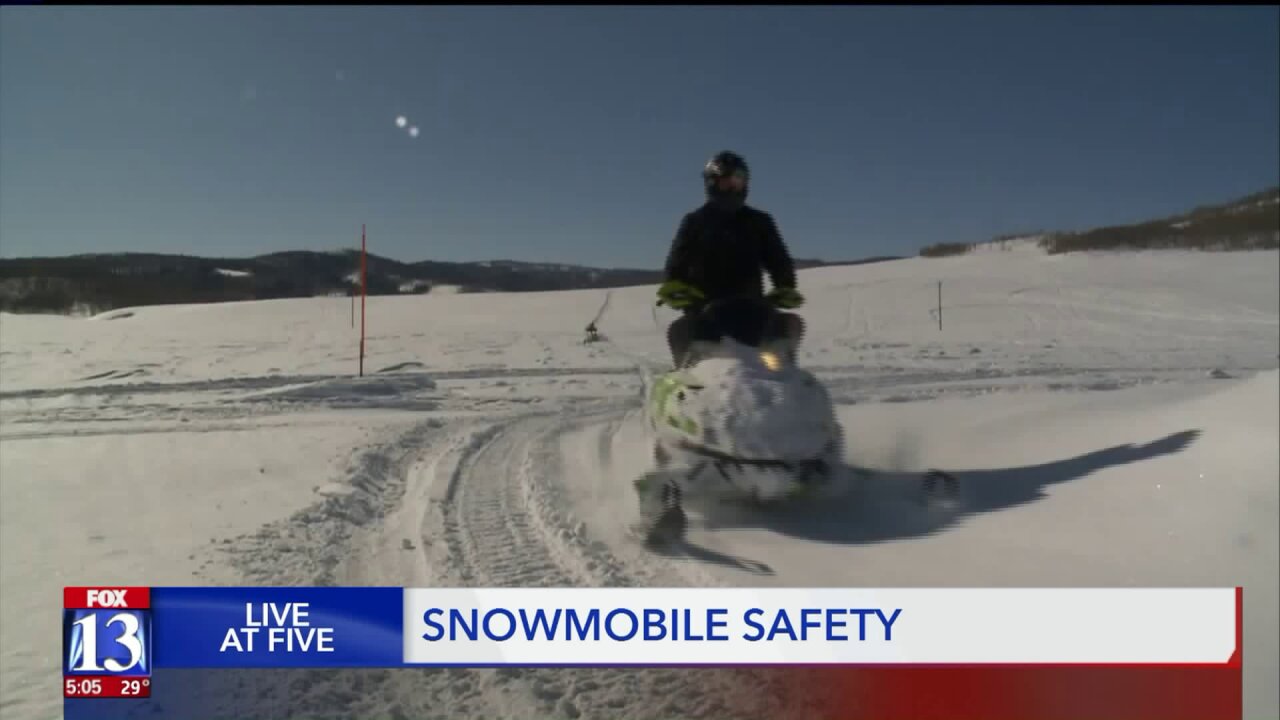 Most avalanche deaths in Utah this year have involved snowmobiles.

In a two-week time span, three people died and two people survived when they became trapped in slides while riding either snowmobiles or motorized snow bikes in different areas of the state.

While most of the riders had some type of avalanche equipment on, not everyone did. In many cases, avalanche conditions were listed as "high" or "considerable."

The sport is gaining in popularity, says Dave Lloret, owner of Advanced R.V. and Power Sports in West Valley City.

He said he sees a mix of buyers who have been riding their whole lives, and those who don't know much about it.

"We see more and more people getting into it that are not educated," he said.

Snowmobiles today can take riders deeper than ever before into backcountry territory, no matter how deep the snow, he explained.

"The machines are so superior today in comparison to what we had several years back, that it's really easy to get way, way back into the backcountry," Lloret said.

While riders between ages 8 and 15 must take a safety course before hopping on a sled, anyone 16 and older with a driver's license can snowmobile without any education or equipment.

Chris Haller, the OHV Program Coordinator for the Utah Division of Parks and Recreation, said it's up to people to become familiar with their snowmobile and safety accessories.

"We hope that people will do the responsible thing, and educate themselves in advance," he said.

Lloret said they sell avalanche safety equipment along with snowmobiles and do what they can to educate new buyers.

"You should have the gear with you should be ready to use it, regardless of the terrain that you're in," he said.

While he explained that it doesn't guarantee survival, it increases the chances.