Police release ‘disturbing’ video of woman being abducted in Miami 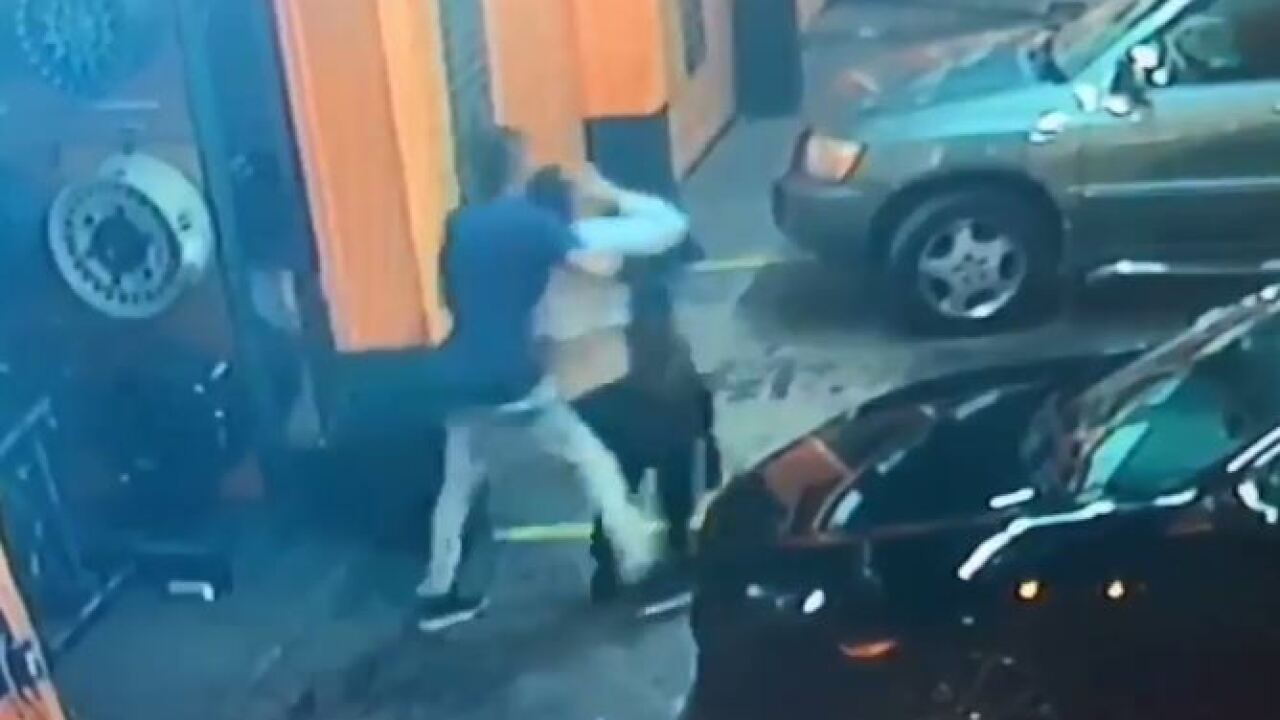 MIAMI — Florida police are asking for the public’s help identifying a woman who was seen being abducted on surveillance video.

The Miami Police Department released the video Saturday, which shows a woman walking into a tire shop. Shortly after she walks in, the woman can be seen being dragged out by a male.

Police said the abduction occurred near 2345 NW 36 St. in Miami.

Anyone with information on the alleged abduction was asked to call 305-603-6370.

Video of the incident can be seen below: