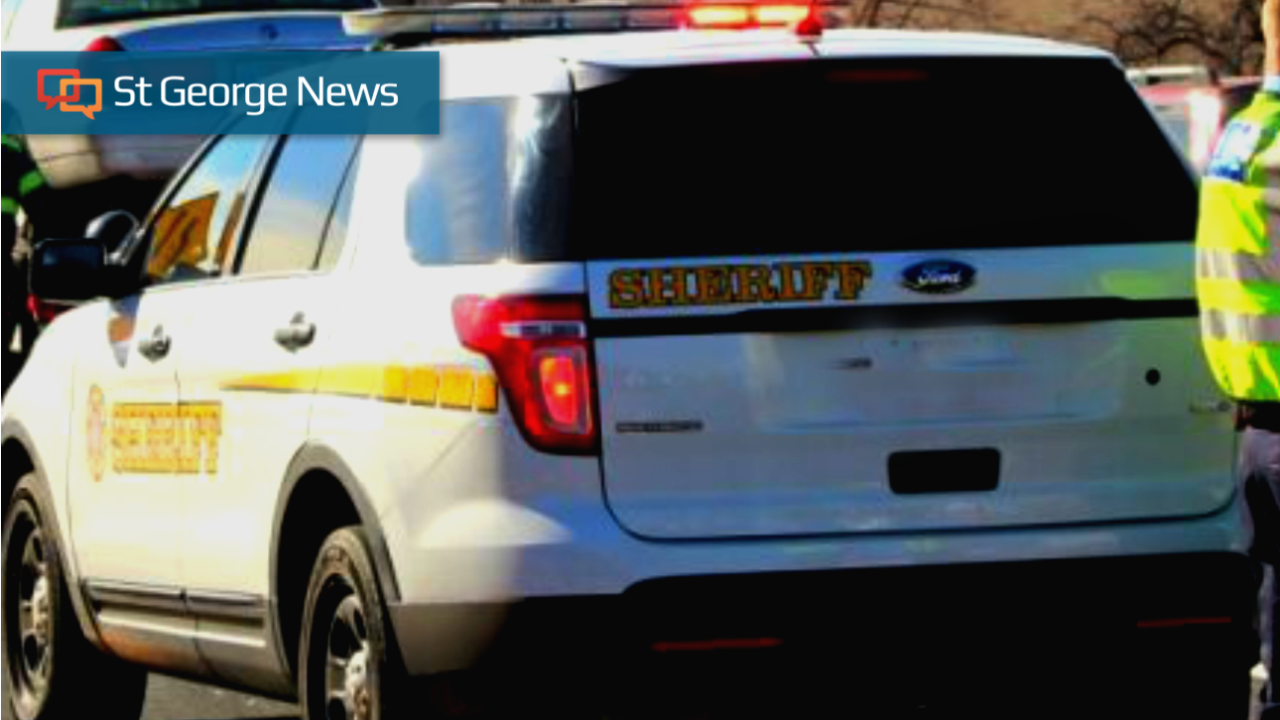 ST. GEORGE — A Washington County man previously convicted for child sexual abuse is back in jail after allegedly sharing obscene material with a 13-year-old girl. The St. George News reports.

Jacob Clark, 24, of Beryl, was arrested Tuesday evening by Washington County Corrections officers for violating the terms of his probation. Clark previously pleaded guilty to second-degree felony sexual abuse of a child in September 2016. At that time, two other charges of enticing a minor over the internet and dealing harmful materials to a minor were dropped.

A warrant for Clark’s arrest was issued Monday, five days after police say they found materials exploiting children and “depicting non-consensual acts or acts involving force or violence” on Jan. 30, the same day the defendant’s sex offender treatment was completed.