Laurie Holt, mother of Josh Holt, who was held for nearly two years in Venezuelan prison, has died 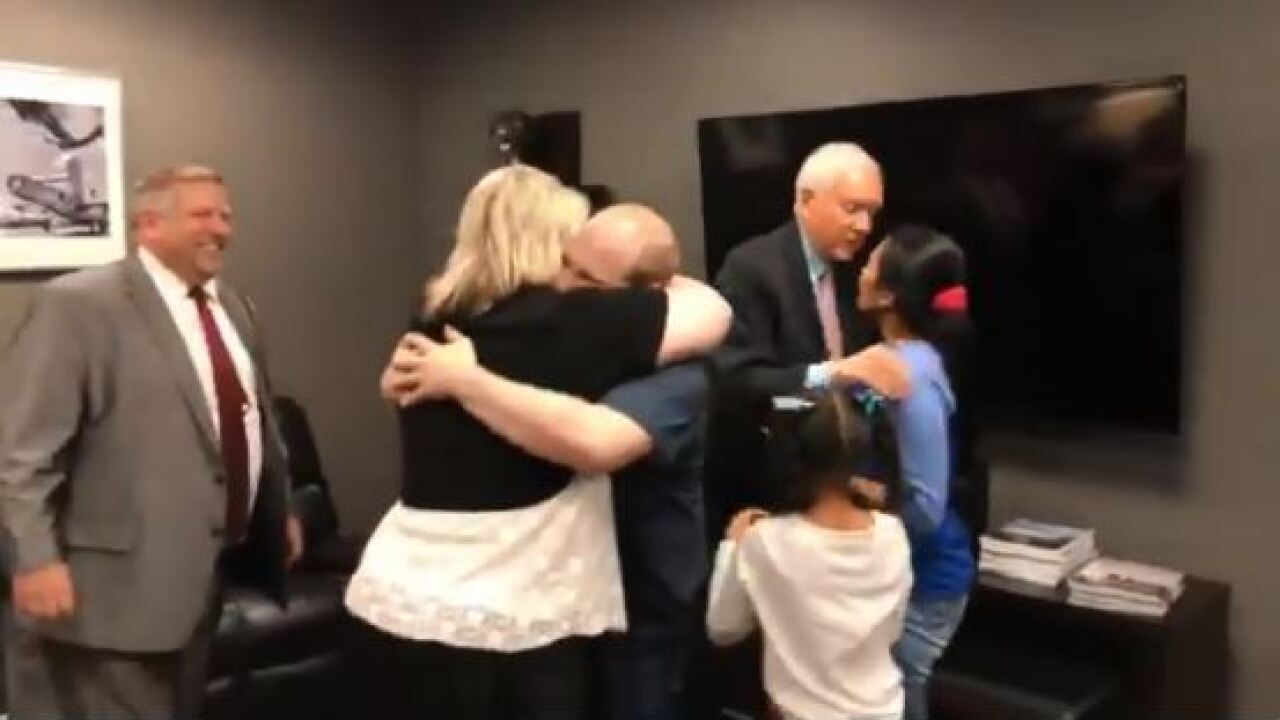 SALT LAKE CITY — Laurie Holt, the mother of Josh Holt, who was held in a Venezuelan prison for almost two years, has died.

Josh Holt, of Riverton, was incarcerated after he traveled to Venezuela to marry his fiance. A few days after the wedding, he and his wife Thamy Holt were arrested and Venezuelan authorities claimed they found assault weapons in their apartment.

Both Josh and Thamy were released in May of 2018.

Josh Holt posted to Facebook about his mother’s passing Sunday:

In my entire Senate service there’s no memory I cherish more than seeing Laurie hug her son Josh when they were finally reunited. Our hearts ache at news of her passing but Elaine and I send our prayers and our love to Jason and the Holt family tonight.https://t.co/T8nq18zob6 pic.twitter.com/tk4ALMNRQo

Former United States Congresswoman Mia Love posted to her Facebook on the passing of Laurie Holt: