Childish Gambino makes Grammy history with song of the year 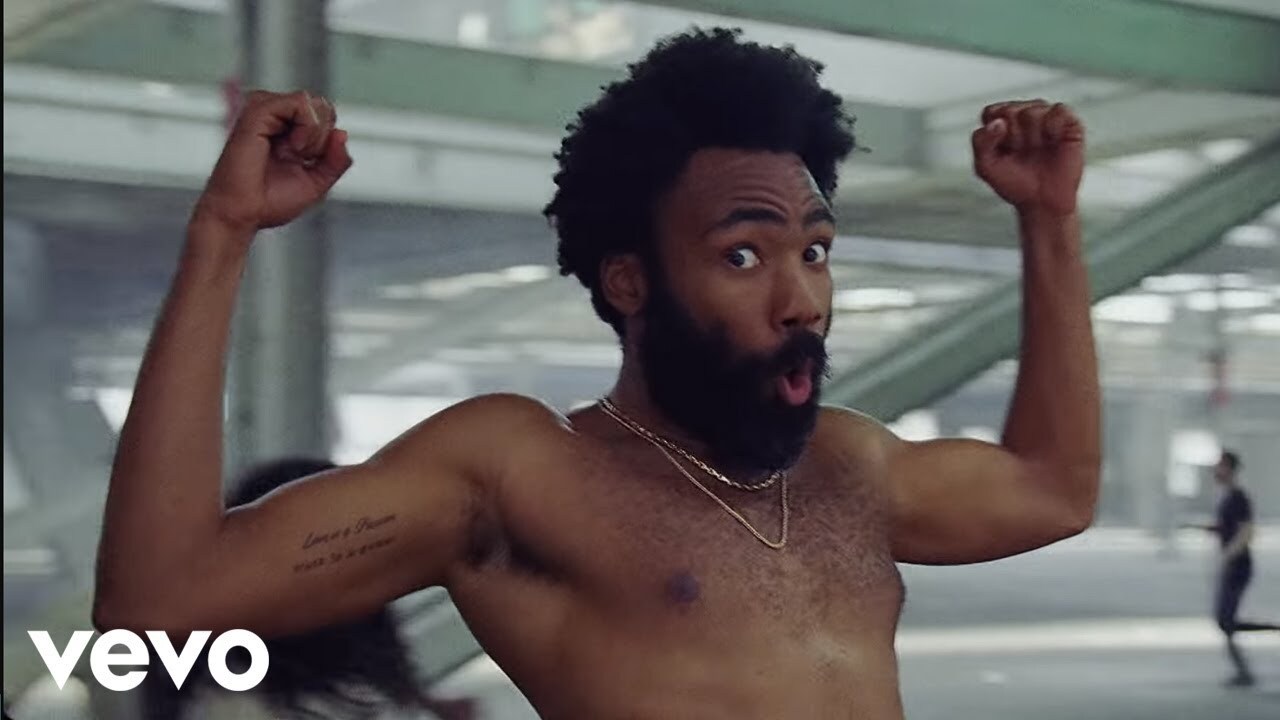 (CNN) — Childish Gambino’s “This Is America” won the Grammy for song of the year on Sunday, becoming the first rap song to win the prestigious award.

Gambino reportedly declined an invitation to perform at the Grammys, and he also wasn’t in the house to pick up the prize.

The Grammy for song of the year honors song writers, unlike record of the year, which goes to the artist.

“This Is America” beat out “Shallow,” “The Middle” and other big hits. Presenters John Mayer and Alicia Keys accepted the award for the absent rapper.

The song caused a stir last May when Gambino released its ambitious video, which was full of racial symbolism and violent imagery.

Related: ‘This Is America’: The Childish Gambino video explained

The Recording Academy has made an effort to diversify its membership amid complaints the Grammys have frequently failed to recognize female and minority artists.

In 2017, Recording Academy President Neil Portnow said in an interview with Pitchfork that he didn’t think there was a race problem.

“We don’t, as musicians, in my humble opinion, listen to music based on gender or race or ethnicity,” Portnow said then. “When you go to vote on a piece of music — at least the way that I approach it — is you almost put a blindfold on and you listen.”

Although Gambino didn’t show, we did learn that Mayer and Keys split a Grammy years ago after his song “Daughters” beat “If I Ain’t Got You” for song of the year. (Mayer literally split the award in half and gave it to her.)