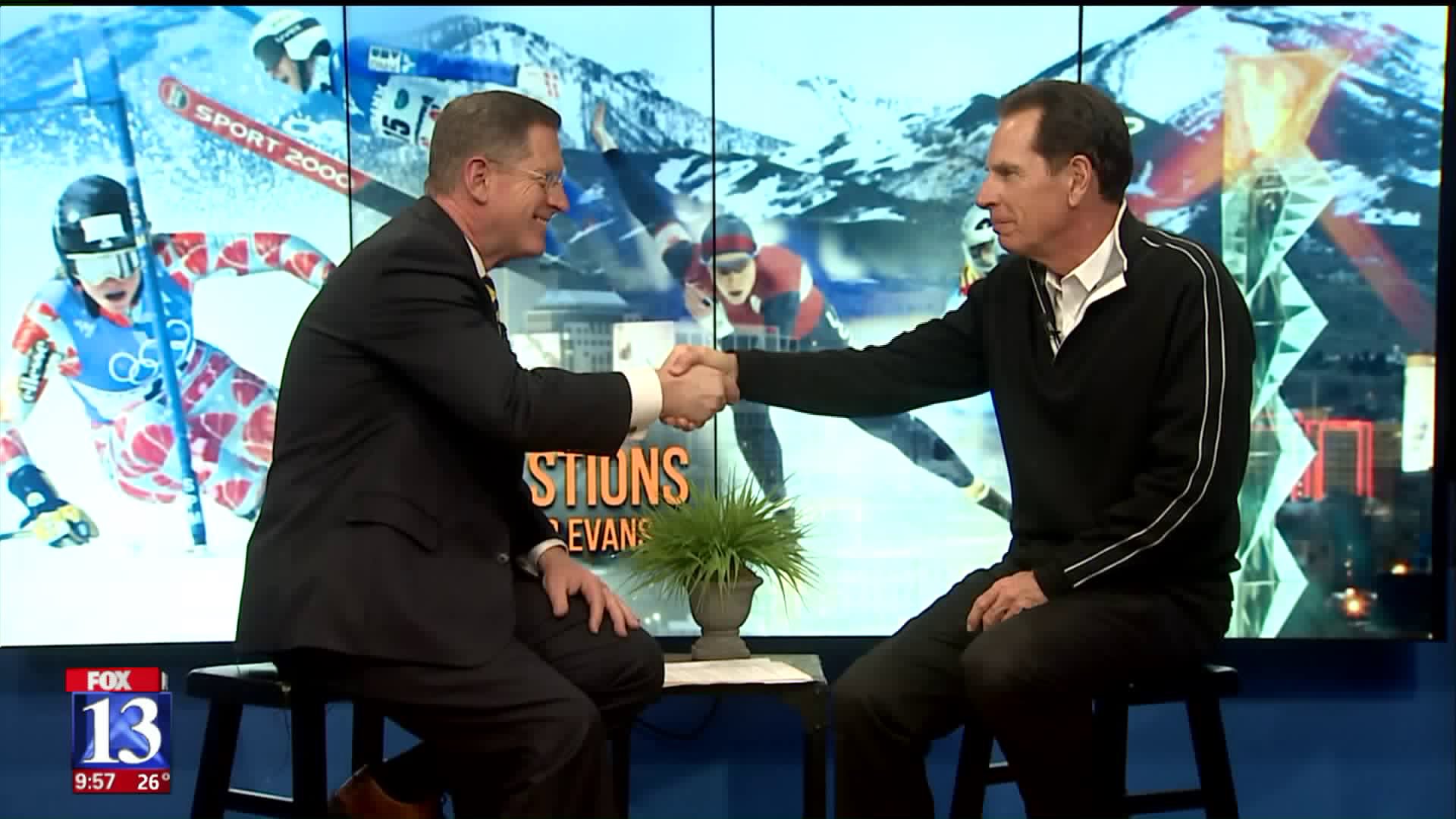 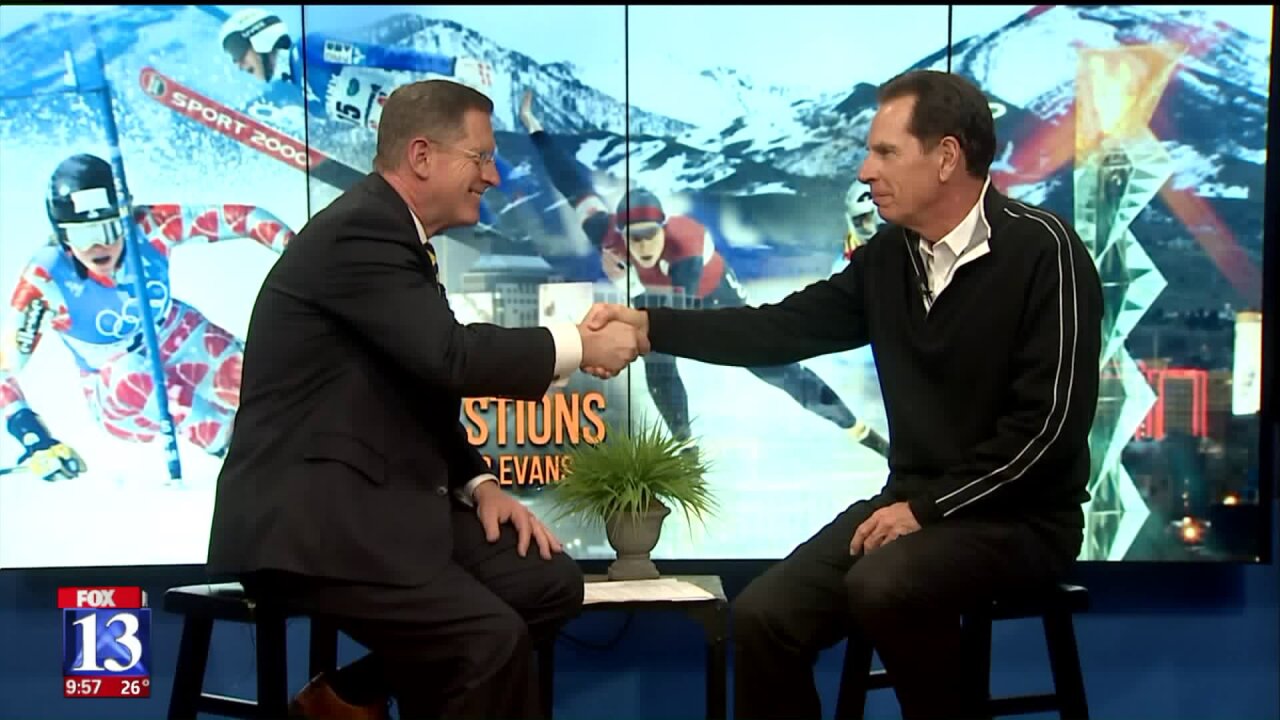 The Olympic movement is once again afoot in Salt Lake City.

Now, 89 percent of Utahns want the Olympics to come back.

Fox 13's Bob Evans sat down with Fraser Bullock, the former COO of the Salt Lake Organizing Committee of the 2002 Winter Olympics, and asked him three questions:

The full interview with Bullock can be seen below: