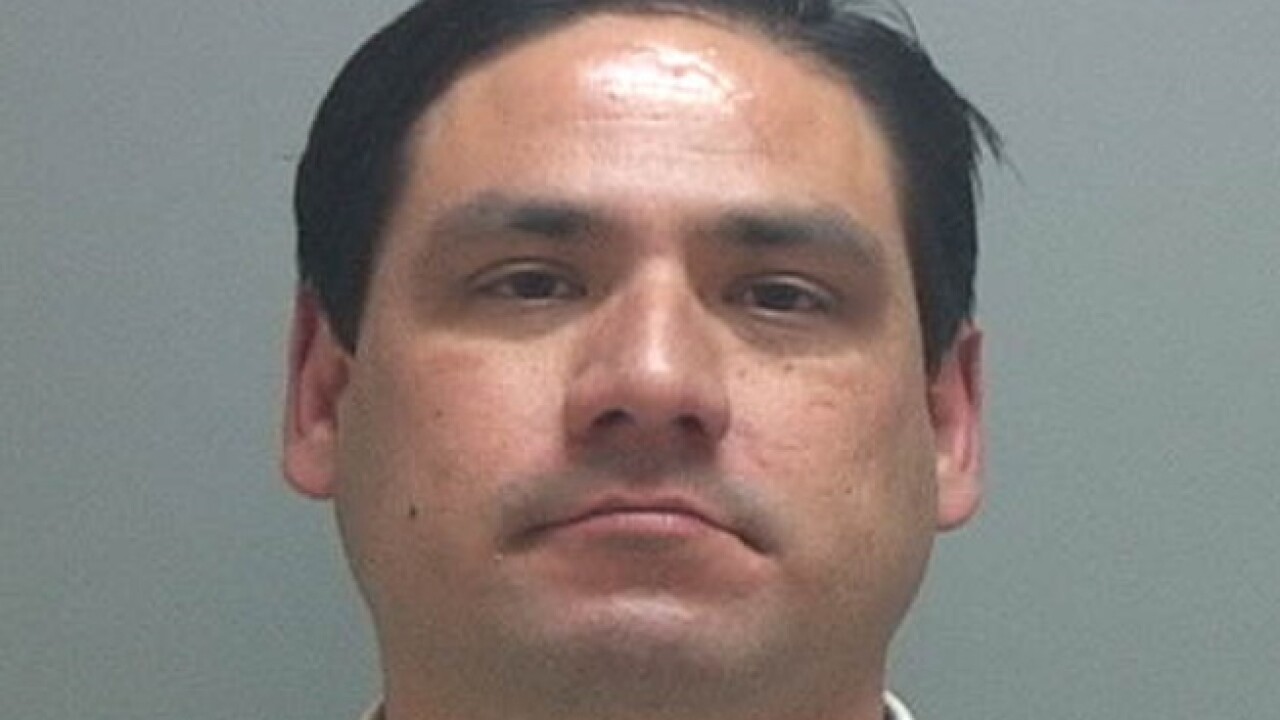 SALT LAKE CITY — A Salt Lake City massage therapist was charged with multiple counts of forcible sexual abuse, after a woman said he touched her inappropriately three times, then told her the massage was “on the house.”

According to a declaration of probable cause released in Third District Court in Salt Lake County, on July 7, 2018, a woman visited a massage therapist named Francisco Fernandez, to get a deep tissue massage after she suffered a neck injury.

The declaration stated that during the course of the massage, the female victim was touched inappropriately three times by Fernandez, once on the breast on her nipple, and once over her underwear.

The victim “spoke up,” about the inappropriate touching, the declaration said. After Fernandez touched her a third time and she addressed the issue, Fernandez allegedly quickly told her that the massage was over and left the room.

Following the massage, the victim told police that Fernandez stated the services were “on the house,” the declaration said. The victim said the massage only lasted 45 minutes, instead of the full 60 minutes that had been agreed upon.

Fernandez was charged with two counts of forcible sexual abuse, both of which are second-degree felonies.