University expels fraternity over alcohol, drugs and threats of violence 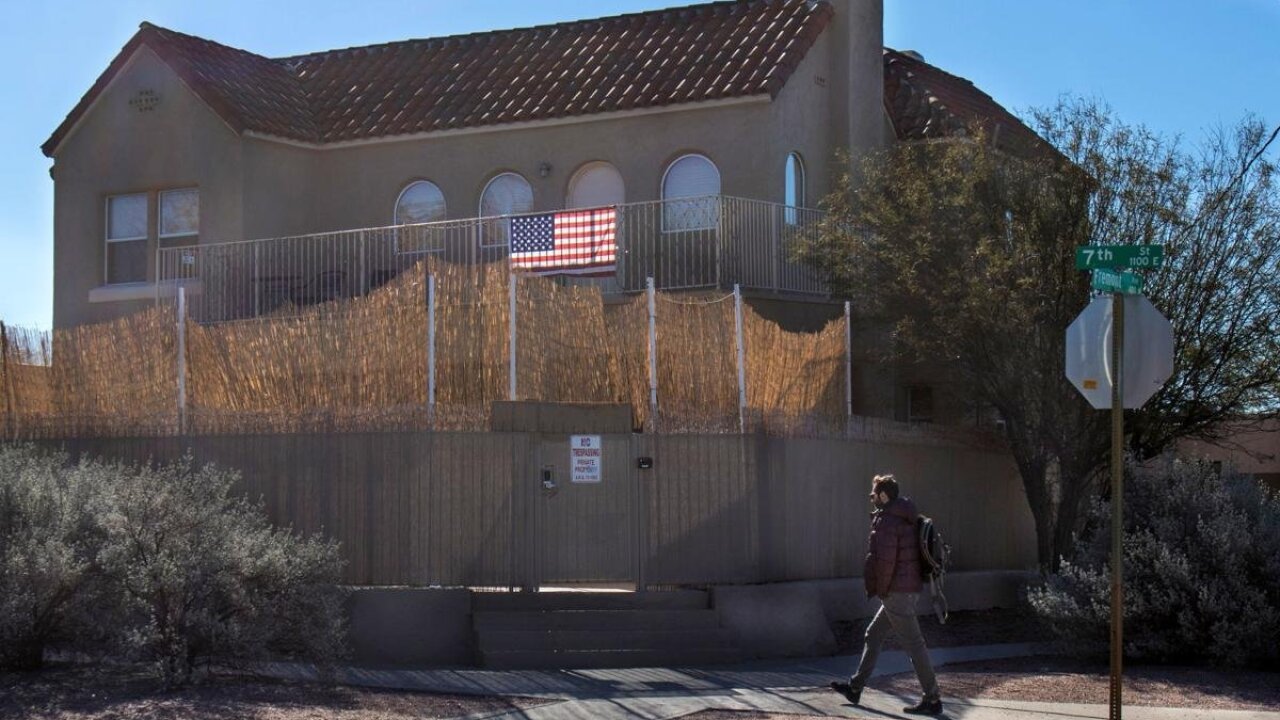 On Oct. 17, the university notified the fraternity that it was being put on activities suspension until the Dean of Students Office concluded its investigation into allegations of misconduct, which included threats and endangerment, alcohol and drug use and a violation of disciplinary sanctions, according to the UA’s Fraternity and Sorority Programs’ judicial page.

The investigation was spurred by an incident in which fraternity members discussed assaulting another member and his girlfriend. UA officials found several screen shots of a group chat that included Alpha Kappa Lambda’s vice president, risk manager, the roommate of the member who had allegedly been assaulted and other fraternity members, according to a decision letter sent to the fraternity from the UA Dean of Students Office.

Included in discussions of the alleged assault was derogatory language directed toward the member who had been targeted and his girlfriend, the letter said.

The Dean of Students Office was also tasked with investigating pictures of the house that showed alcohol and drug paraphernalia, according to the letter.

In an administrative hearing held on Nov. 2, an Alpha Kappa Lambda member said that other members felt that the behavior of the person they were discussing in the group chat was the cause of the problems in the house, and that his arrogance and inappropriate language toward everyone was the boiling point, according to the letter.

In reference to the pictures containing drugs and alcohol, the member said that the alcohol boxes were taped to the bar, and that it couldn’t be said for certain whether the drug paraphernalia belonged to a member in the house, the letter said.

The Dean of Students Office concluded, “These findings and the serious and dangerous nature of the allegations along with Alpha Kappa Lambda’s history of student code of conduct violations, currently being on University probation, and failing to complete any assigned sanctions from the most recent conduct case occurring in Spring of 2018, support the sanction of loss of recognition from the University of Arizona effective immediately through May 31, 2022,” according to the letter.

The UA chapter of Alpha Kappa Lambda had until Dec. 10 to appeal the decision but did not because its national chapter didn’t back the appeal, according to Dean of Students Kendal Washington White.

“Our feeling was that the behavior of the men did not reflect our Five Ideals and would not be conducive to a being a good chapter at the University long term,” Jeremy D. Slivinski, executive director of Alpha Kappa Lambda’s national chapter, told the Arizona Daily Star in an email.

“Alpha Kappa Lambda, like most other fraternities, will back its members and groups when we feel the men understand their mistakes and will work to correct them. As the institution has noted there has been a history of conduct issues which leads us to believe the men in the group were not learning and/or trying to fix their mistakes.”

Alpha Kappa Lambda was the third fraternity on the UA campus in 2018 to lose its recognition status.