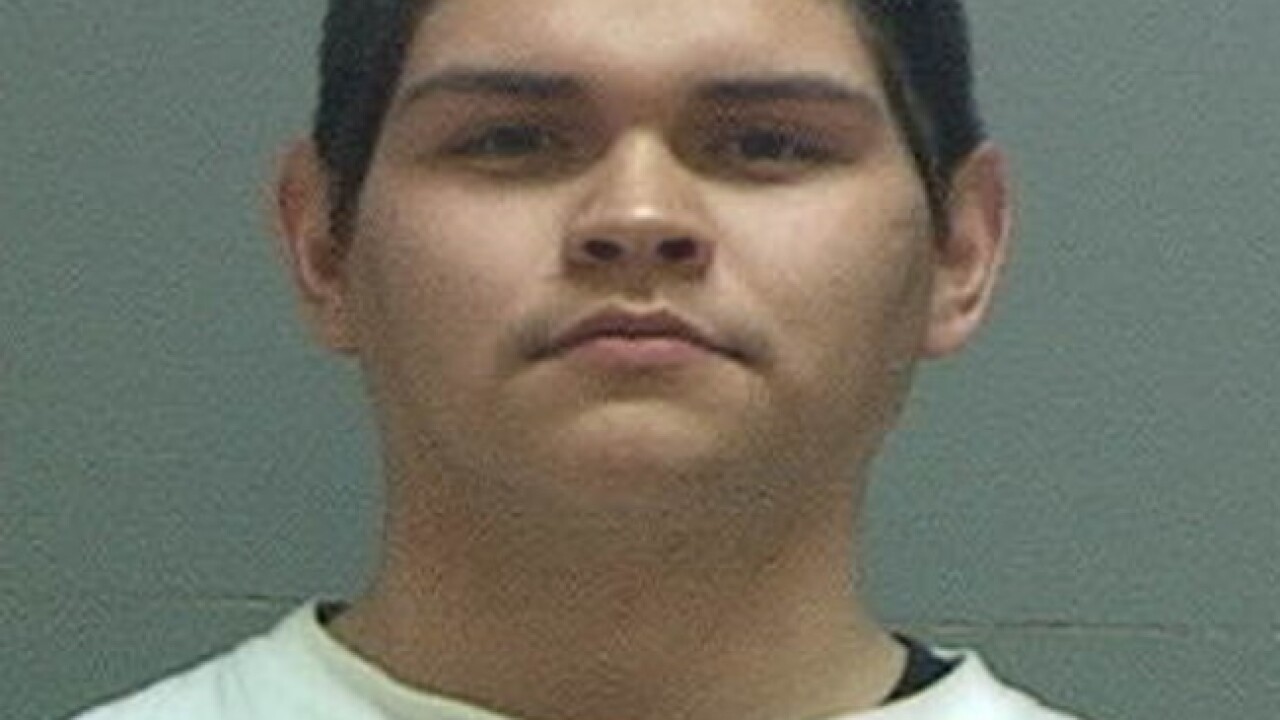 WEST JORDAN, Utah — A West Jordan teen was arrested and charged with armed robbery after police said a 13-year-old was shot with a BB gun in the leg and intimidated.

A probable cause statement released in court said that on November 17, 2018, the victim was at his friend’s house near 6500 South and 3700 West, when Julian Romero, 19, approached him.

Romero and other unnamed juveniles pushed the boy down, and told him to give him everything in his pockets, the statement said.

Romero put a BB gun to the boy’s head, according to the statement, in an attempt to intimidate the victim.

When the victim refused, Romero allegedly shot him in the leg with the BB gun, and told him if he told anyone about the incident, that he would “shoot up his house.”

Romero was charged with one count of aggravated robbery, a first-degree felony. It was unknown at the time of this report if the other juveniles involved in the incident were charged.