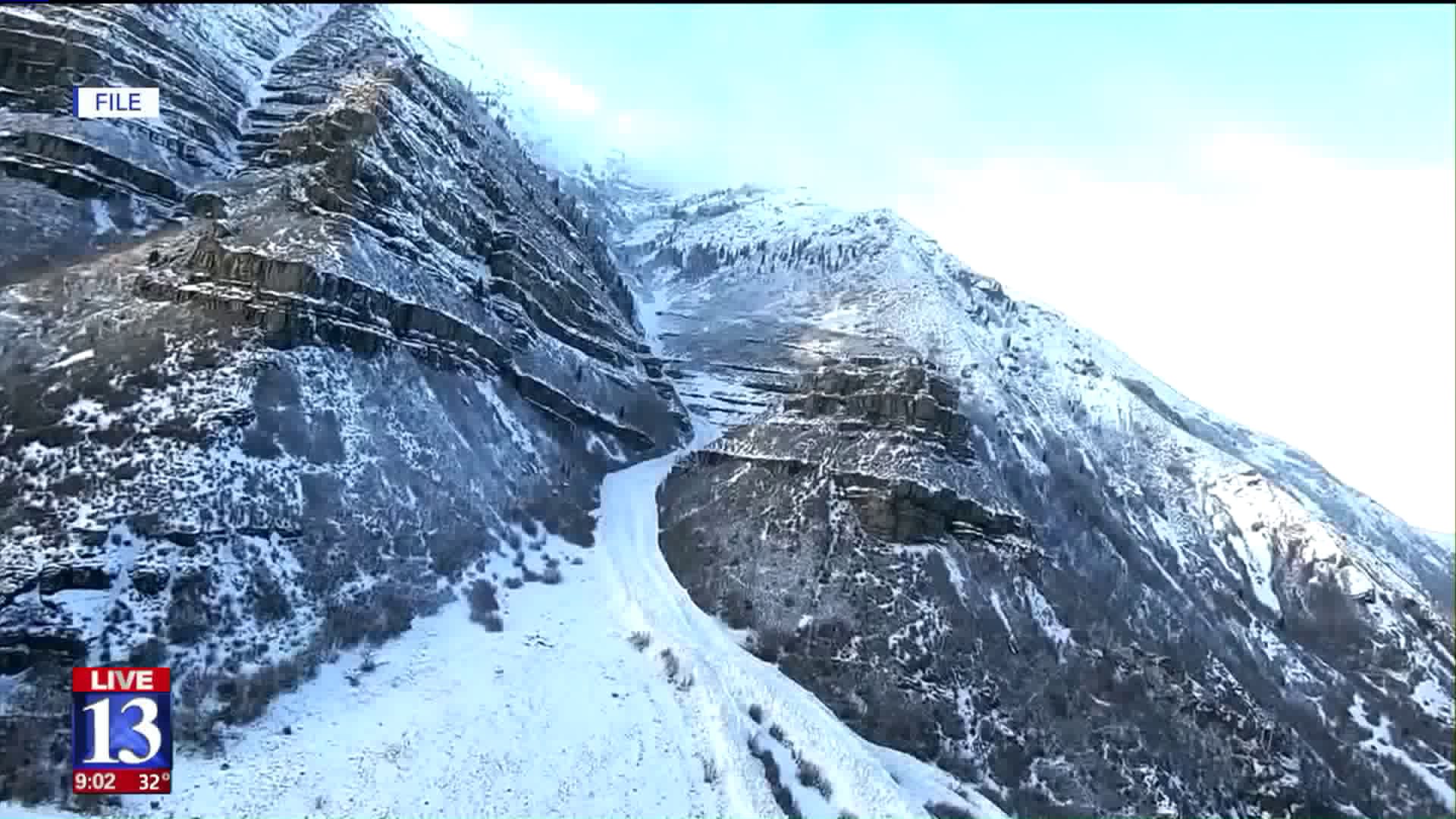 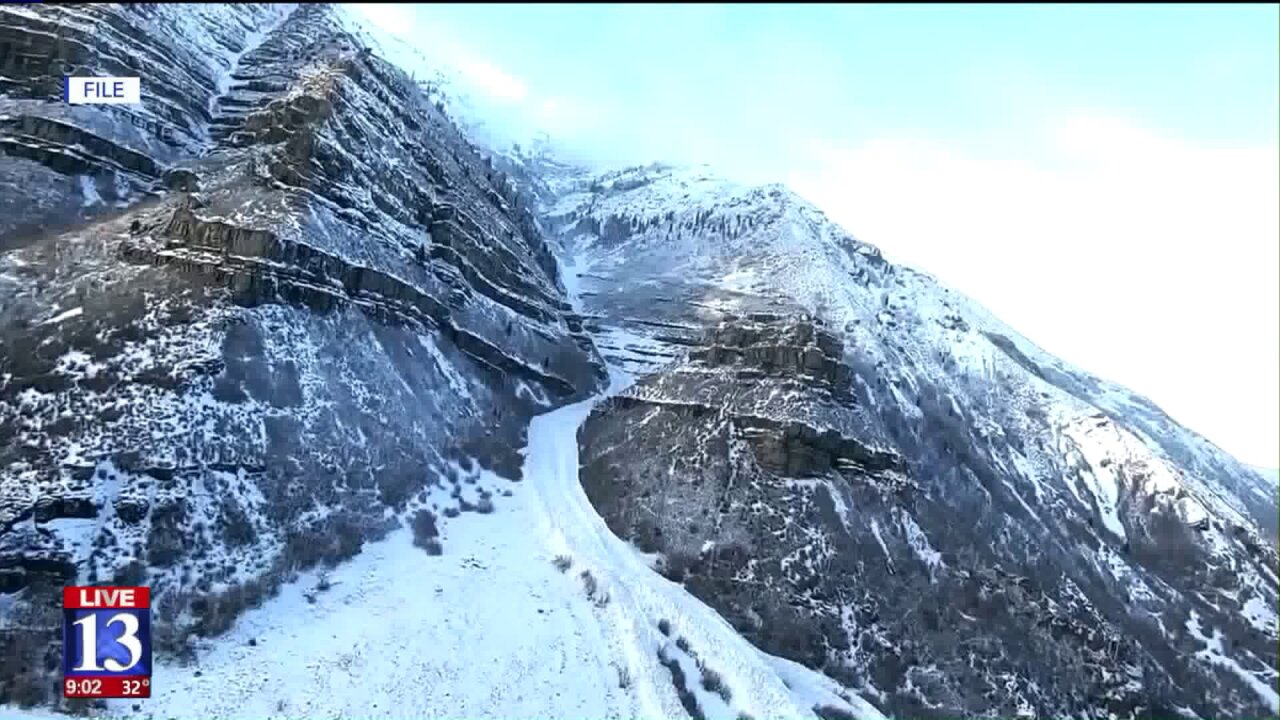 An SOS beacon notified officials of the avalanche, and search and rescue crews were immediately called out, Wright said.

Members of Lyman's party, including his 14-year-old son, located him and were able to pull him out and perform CPR.

Search and rescue officials stated that Lyman had been buried in the avalanche for 30-40 minutes.

A helicopter with the Department of Public Safety responded to the scene and picked Lyman up. He was flown to the hospital in Evanston, Wyoming, where he later died, according to Wright.