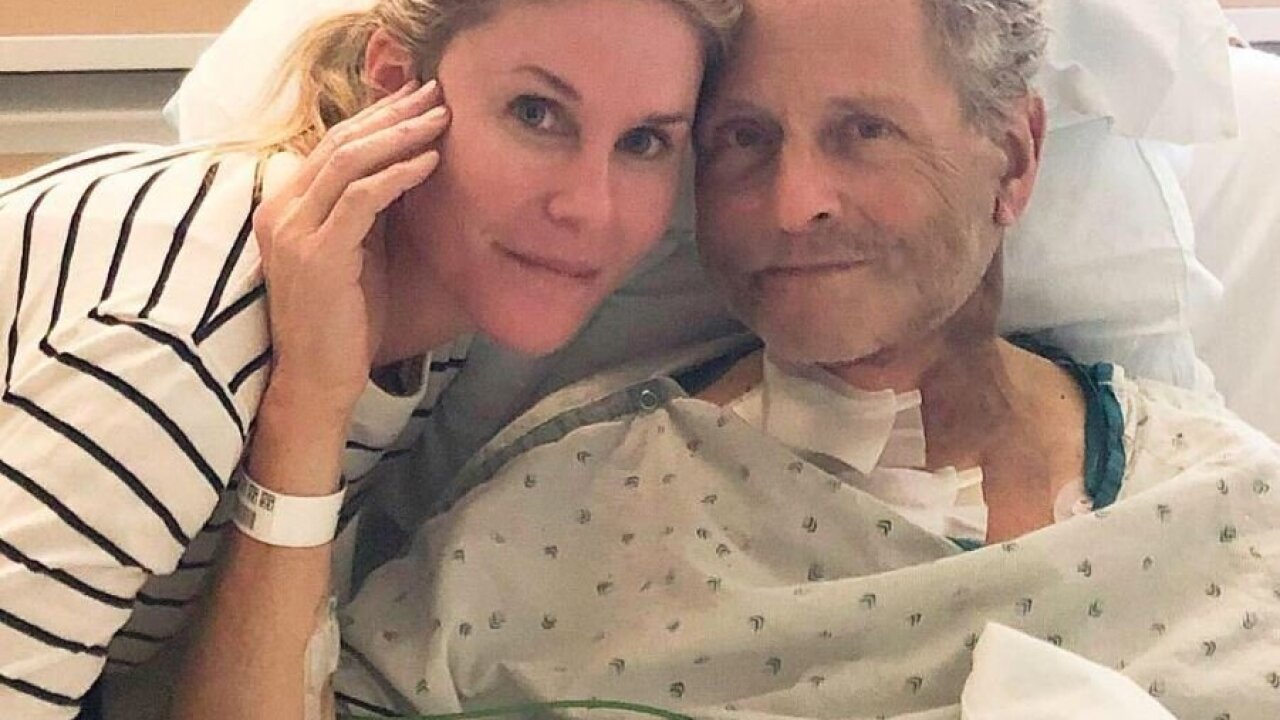 His wife, Kristen Buckingham, revealed his hospitalization and progress in a post on social media Friday.

“He is now recuperating at home and each day he is stronger than the last,” she said. “While it is unclear if this damage is permanent, we are hopeful it is not.”

She said her husband’s family has a history of heart issues. Buckingham’s father died at 56 and his brother at 46 from heart-related illness, according to the post.

Last year, Buckingham was involuntarily expelled from the band Fleetwood Mac. In October, he sued the band members for the $12 million he lost in Fleetwood Mac’s upcoming tour.

Buckingham wrote some of the band’s most well-known songs, including “Go Your Own Way,” which was the lead single off the band’s highly successful 1977 album, “Rumours.”

“This past year has been a very stressful and difficult year for our family to say the least. But despite all this, our gratitude for life trumps all obstacles we have faced at this moment. We feel so fortunate he’s alive. As does he,” Kristen Buckingham said.

All his shows and tours have been canceled until he’s fully recovered, she said.

“We are saddened by this news,” the group tweeted. “Our thoughts and love go out to Lindsey and his entire family. We are hopeful for his speedy recovery.”