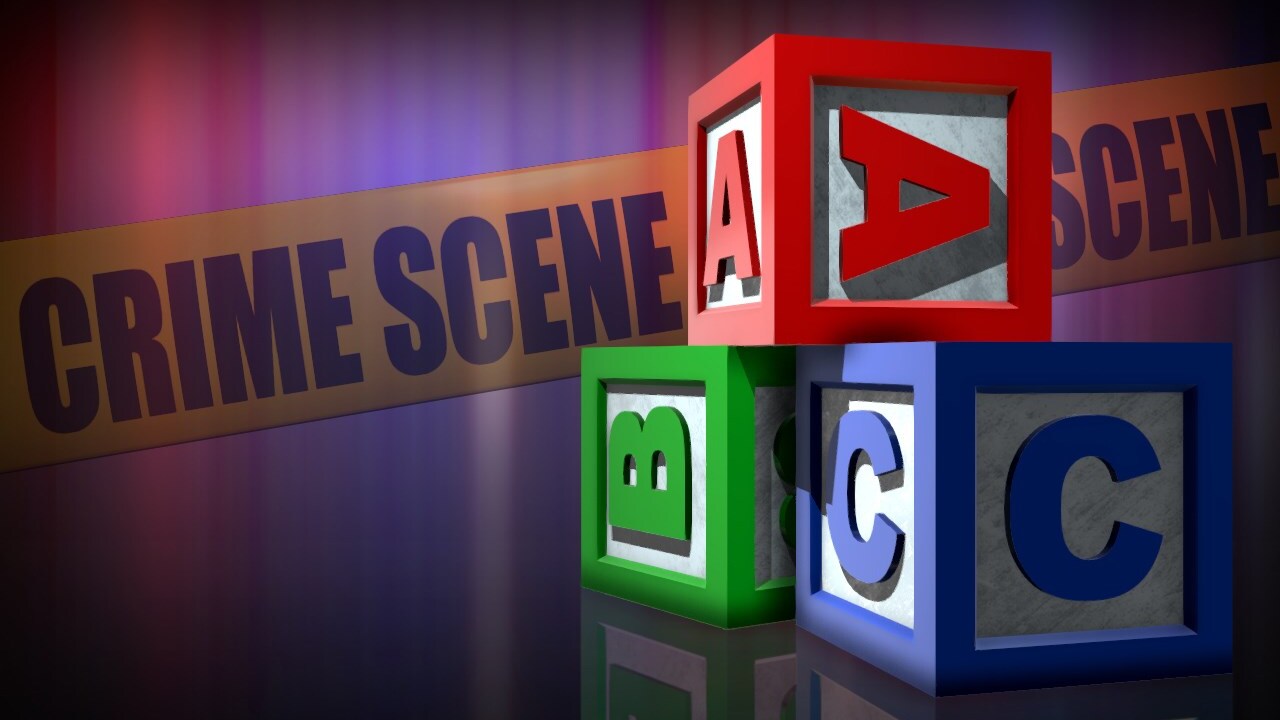 SALT LAKE CITY — A mother and a father were charged with child abuse Friday after a doctor said a young boy was seen with multiple bruises on his body and had eight to 11 fractured ribs.

According to an affidavit of probable cause released in Third District Court in Salt Lake City, a doctor noticed that a 19-month-old boy had the bruises during a well check visit.

The doctor observed bruises on the boy’s face, right flank, central lower back, bilateral shins, right posterior thigh and left anterior thigh, the affidavit said. The baby was also observed to have eight to 11 rib fractures.

Doctors stated, according to the affidavit, that bruising on the boy’s thigh was consistent with “that of a hand,” and that there was no accidental traumatic injury history that would explain the injuries.

The doctor told investigators that the injuries the boy had were indicative of blunt-force trauma or squeezing, the affidavit said.

On Friday, charges were filed against Jose Hernandez, 38, and Maria Arvizu, 40, for the injuries the boy sustained. Both were charged with one count of child abuse, a second-degree felony, and bail was recommended to be set for each at $100,000.