A “Wicked” movie is coming to theaters, and fans are losing it 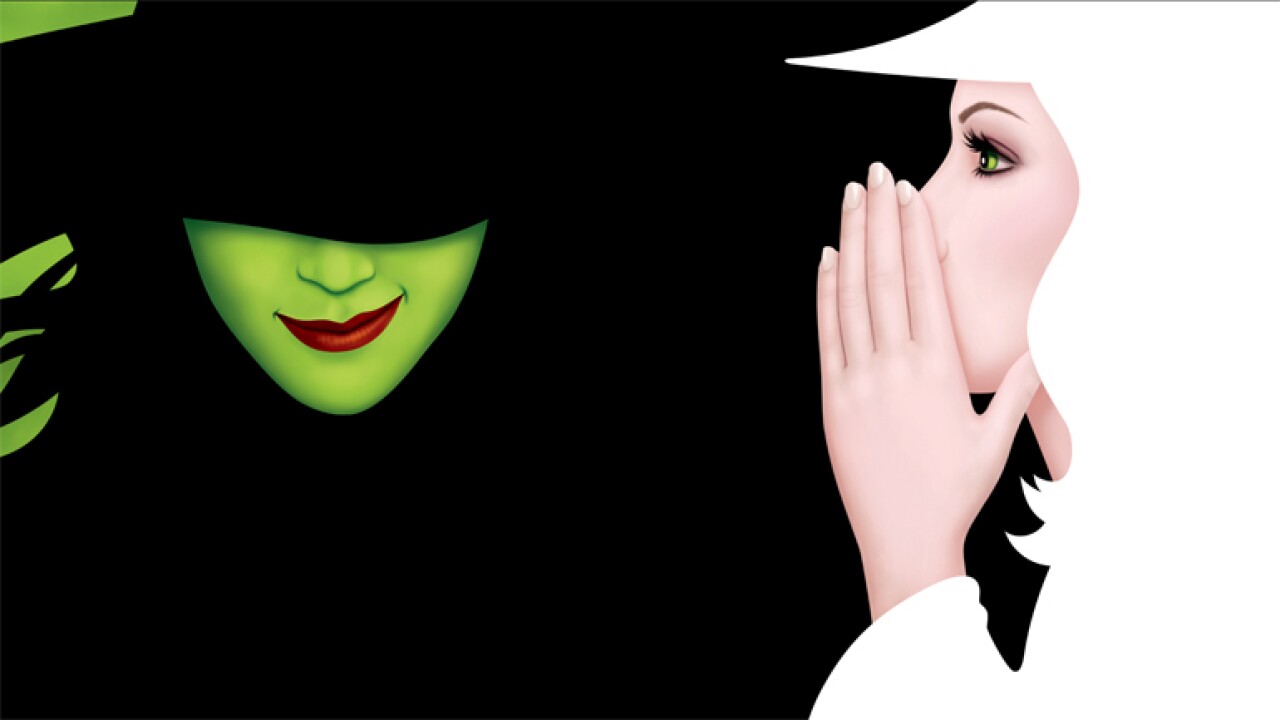 The wildly popular musical is getting its own feature film adaptation, though there is no word on who will play the characters who captivated audiences onstage across the world.

Adam B. Vary tweeted a statement by Universal Pictures on the film:

Universal Pictures just announced that a feature adaptation of the blockbuster Broadway musical WICKED will open on Dec. 22, 2021, directed by Stephen Daldry. pic.twitter.com/kk358m940p