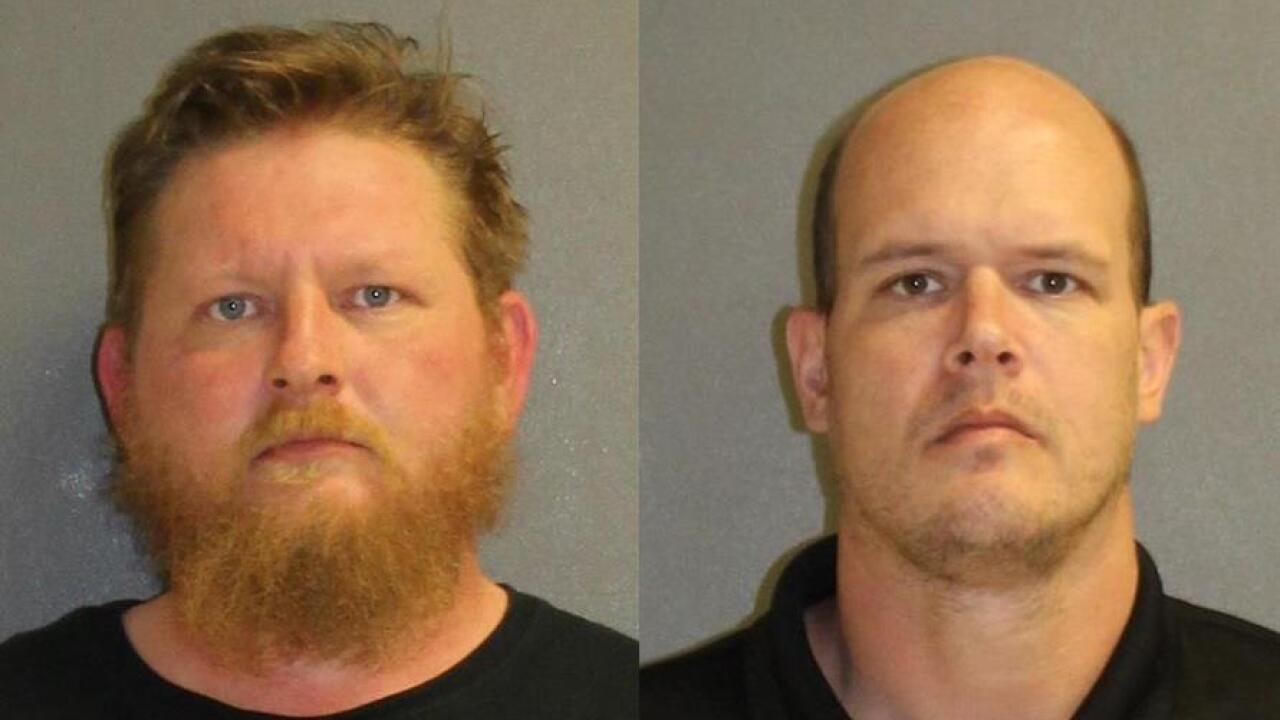 VOLUSIA COUNTY, Florida — Two men have been arrested after police discovered a series of text messages in which the two men discussed plans to groom and rape a 3-year-old girl in Florida.

Lafe Best, 37, was arrested Tuesday and is in the Volusia County Branch Jail without bond. He is charged with conspiracy to commit sexual battery on a child. He was arrested in connection to a different case involving his friend and sexual partner, Benjamin Worster, 39, according to a Facebook post from the Volusia County Sheriff’s Office.

Police began investigating Worster after discovering a series of text messages on Worster’s phone which he had exchanged with Best. The messages detailed their plan to groom and rape a 3-year-old girl.

The messages were first discovered by the girl’s mother, according to police. The 3-year-old and her mother moved into Worster’s apartment in December. Police said on Facebook that soon after, the 3-year-old told her mother Worster had touched her.

On December 17, Worster was taken to the hospital after an apparent overdose, police said. The 3-year-old’s mother found Worster’s phone lying on his bed and discovered the text messages.

Police included a portion of the text messages in their Facebook post to demonstrate “how predators work to groom young children for sexual abuse.”

Detectives executed a search warrant at Best’s residence Tuesday and discovered what appeared to be child pornography on his cell phone, in addition to the graphic texts exchanged with Worster. Police said they expect Best will face additional charges.

Best was living in a home with two people who have a 20-month-old child. Police do not believe the 20-month-old was a victim of any abuse at this time.

If you or someone you know is or has been a victim of abuse, you can call the following hotlines at the Utah Department of Human Services: