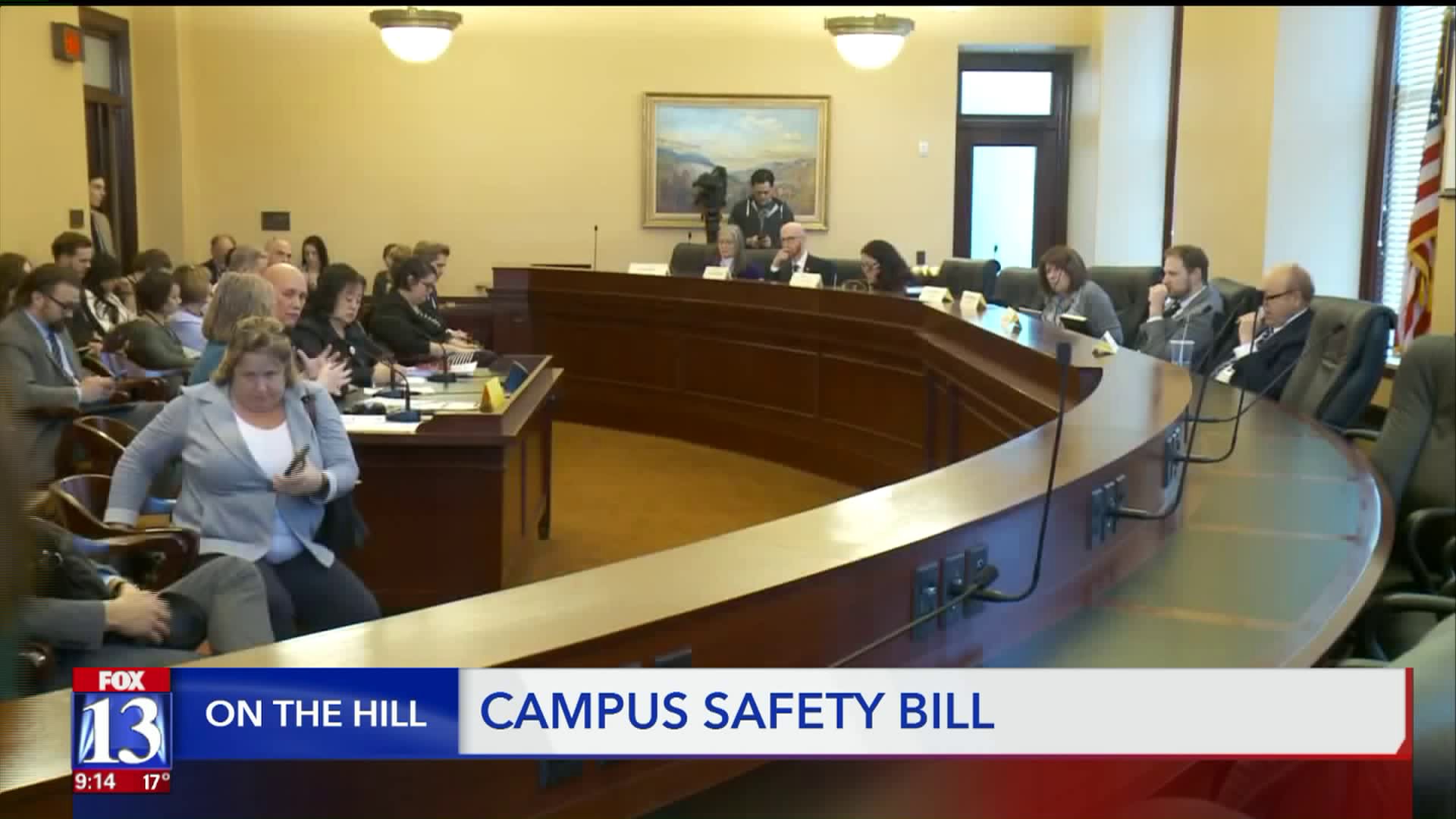 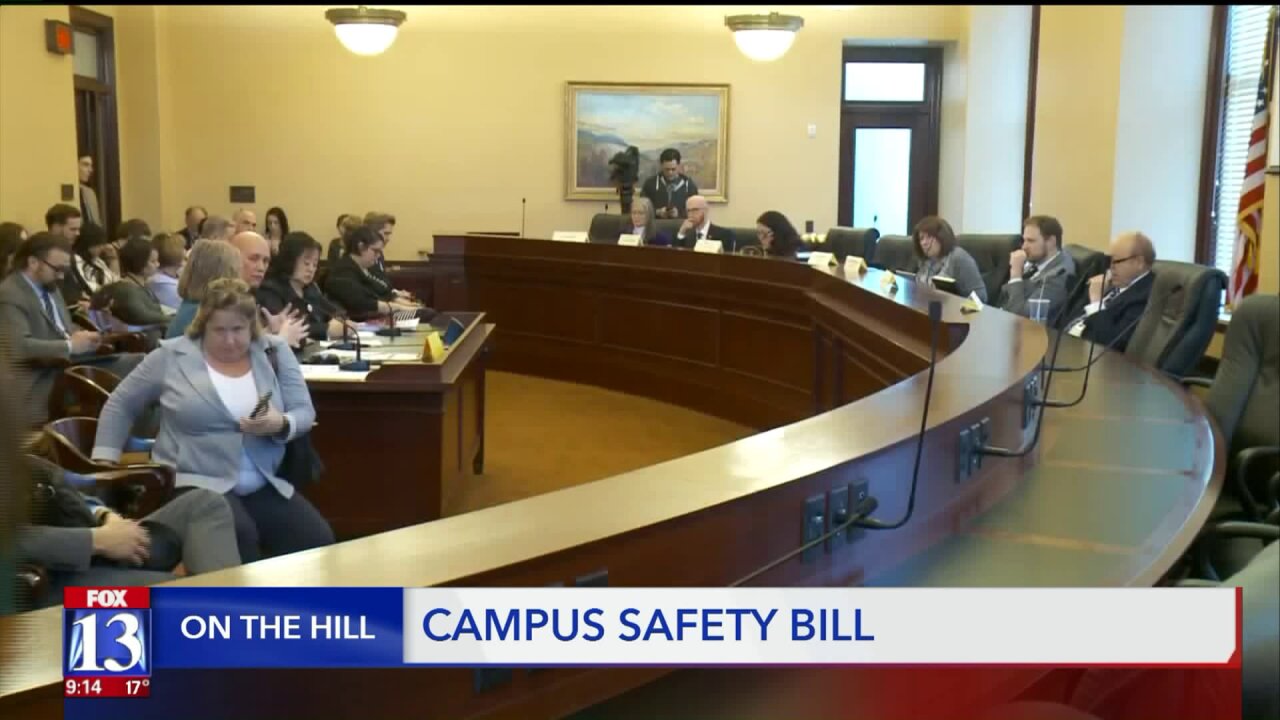 SALT LAKE CITY — A Senate bill that aims to improve safety on college campuses is one step closer to becoming law after it was passed unanimously through committee.

Senate Bill 134, sponsored by Sen. Jani Iwamoto, D-Salt Lake City, would require public universities and technical schools to develop a safety plan. The hope is that plan would create efficiency when a victim of abuse or violence comes forward, getting that person the help they need in a timely manner.

“I didn’t want to make this bill if it didn’t make a difference,” Iwamoto told FOX13.

Iwamoto has received input from survivors.

“When I talk to some about this, they want it to be positive. They want to know they have support and they can get through it,” he said.

The bill has support from victim advocates, the Utah Higher Education Board of Regents, and Salt Lake City Police. Representatives from all three groups addressed the Senate Judiciary, Law Enforcement, and Criminal Justice Standing Committee.

“Rape and sexual assault victimizations of students — 80% go unreported to police,” said Salt Lake City Chief of Police Mike Brown. “We can do more, we really can.”

Brown believes this legislation will force law enforcement and schools to hold themselves to a higher standard.

In October, University of Utah student Lauren McCluskey was murdered on campus by a man she briefly dated. An investigation into the tragedy found she made numerous calls to police, but before anything was done, it was too late.

“I did think of Lauren McCluskey in this situation,” Iwamoto said. “It was very tragic and it is still very raw.”

The bill aims to create a streamlined process for victims that is uniform at schools across the state. Those who have been critical of the University of Utah’s handling of McCluskey’s case believe the system failed her and her concerns fell through the cracks.

“Some of this, we would hope, tries to prevent these things from happening,” Iwamoto said. “I think that Lauren McCluskey has made an impact.”

The bill now heads to the full Senate for consideration.