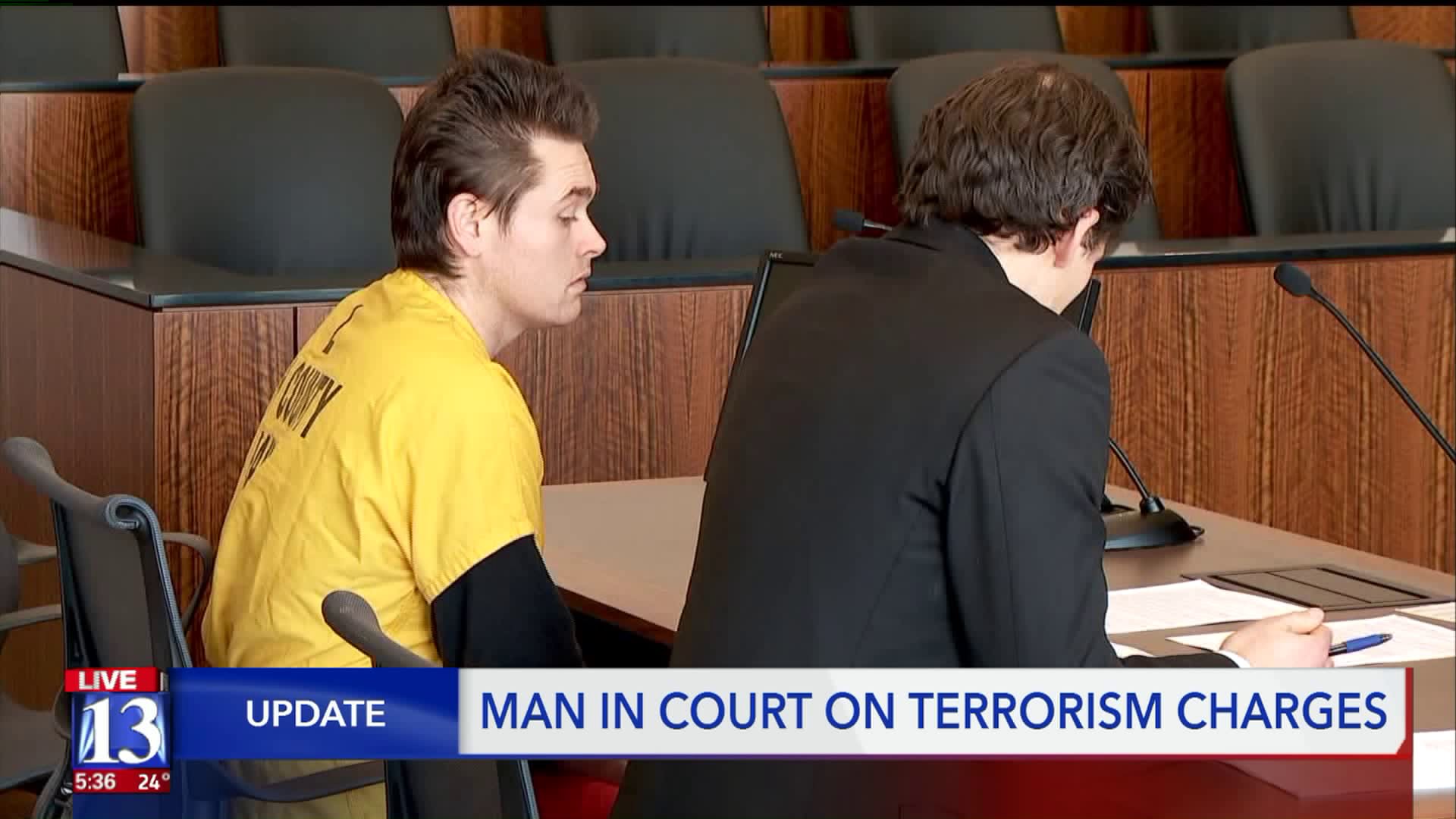 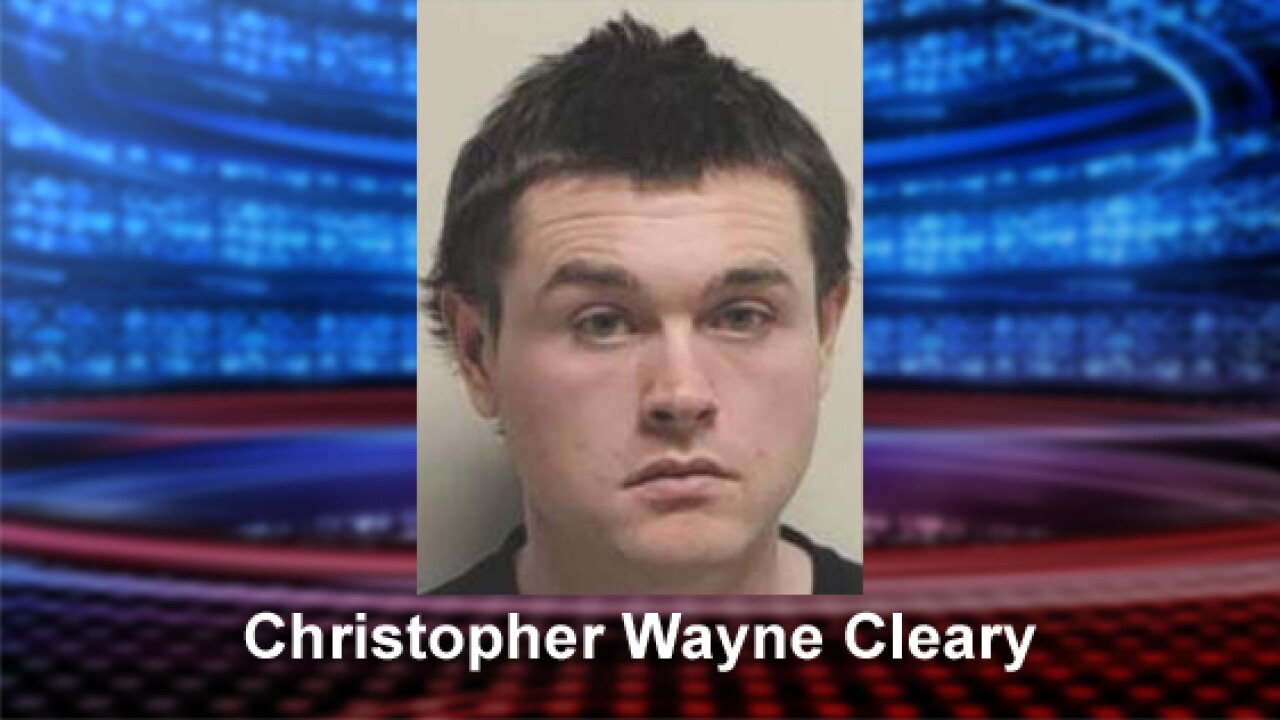 PROVO, Utah — Preliminary hearings started today for a man accused of threatening to kill as many girls as he could see in a public place.

“There’s nothing more dangerous than man ready to die,” said the witness, reading one of Cleary’s Facebook posts.

POST: “All I wanted was a girlfriend, not 1000 not a bunch of hoes not money none of that. All I wanted was to be loved, yet no one cares about me I'm 27 years old and I've never had a girlfriend before and I'm still a virgin, this is why I'm planning on shooting up a public place soon and being the next mass shooter cause I'm ready to die and all the girls the turned me down is going to make it right by killing as many girls as I see."

It was those words posted on Cleary’s Facebook page that had police concerned. It wasn’t just the word choice, but when Cleary posted to social media.

“There were several women’s march’s taking place across the country specifically in Salt Lake City and also in Provo," a witness said.

Even though Cleary is charged with terrorism, his defense attorney said he is not a terrorist, and that police didn’t find Cleary with a firearm or weapon.

Prosecutor Sherry Ragan said Cleary has a past history leading them to believe he could do something.

“Even just without that, anyone that makes a threat to do something like that you have to take seriously now,” Ragan said.

Cleary will appear back in court for arraignment on Valentines Day. If he’s found guilty — charged with a threat of terrorism — Cleary faces one to 15 years in prison.