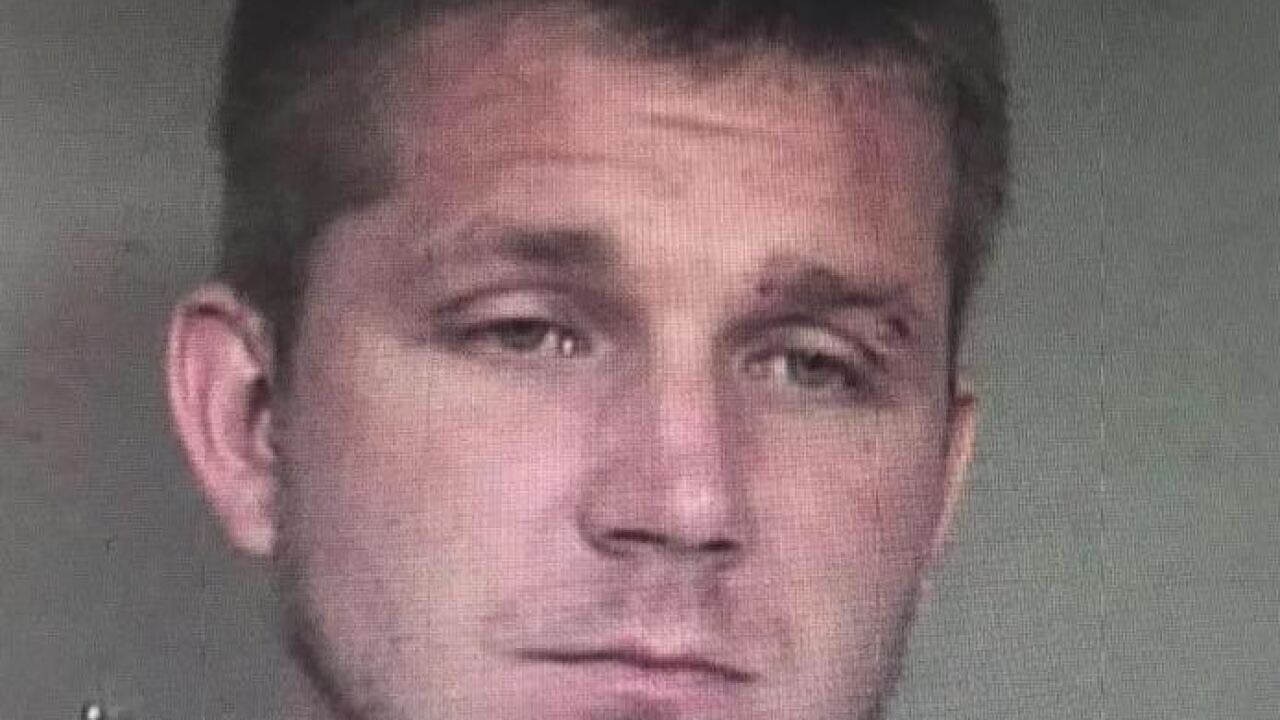 We have sent out an all clear phone call to everyone effected by the shelter in place request. Thank you to everyone for being cooperative as we worked to keep the city safe.

Authorities identified the man as 38-year-old Nicholas William Haun, who was last seen fleeing the scene wearing a grey sweatshirt and black pants.

Haun is considered armed and dangerous. Anyone who sees him should not approach but should instead dial 911.

Haun is a Caucasian male who stands 6-feet, 1-inch tall and weighs 210 pounds.

Capt. Smith of Pleasant Grove Police posted about the incident Thursday morning, saying officers were called to a home near Canal and Center Street Wednesday night by a woman who said she was being held at gunpoint.

Officers arrived and were able to get two women, one in her 40s and another in her 20s, out of the home safely. However, Haun escaped the police perimeter. Police say Haun is known to the victims and this was not a random attack.

Nearby residents were notified during the incident and were asked to remain inside their homes.

“The area is believed to be safe at this time, and there is no further known risk,” Capt. Smith wrote. “We are continuing our investigation and hunt for the suspect.”

The victims are safe and no injuries were reported.

Fox 13 News has reached out to police for more information and will update this story as more details emerge.