Police: ‘pimp’ arrested after prostituting teen, coercing her into armed robbery in SLC 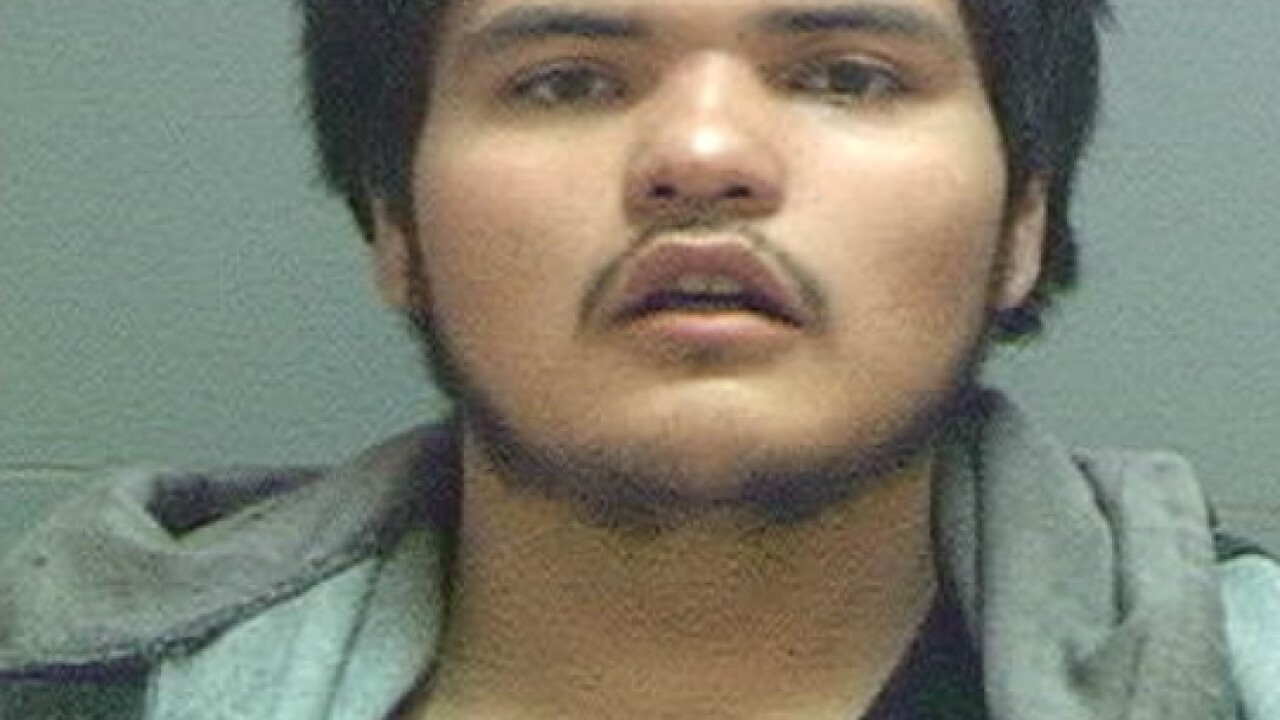 SALT LAKE CITY — Police have arrested a man accused of coercing a teenage girl into prostitution and armed robbery.

According to a statement of probable cause, Alex Anthony Martinez, 20, was arrested Tuesday after a man reported a robbery.

The man told police he had met a 17-year-old girl on the street and “went back with [her] to her apartment at the Georgia Apartments at 2015 S 200 E  to offer her help she may need.”

The man said when he arrived at the apartment, Martinez pointed a gun at him and took property that included his credit card, car keys and cell phone. The document states the teen girl used that card to withdraw $300 from a nearby ATM before the pair fled, instructing the man to stay.

The pair also stole the victim’s vehicle, which had a 9mm handgun inside.

The victim called police, who eventually located the teen girl.

The teen told police Martinez is her pimp and that the man was manipulating her and controlling her, directing her to engage in prostitution and the armed robbery. According to the document, she told police the man limits her activity and tells her what she can and cannot do.

Police found Martinez a few hours later, and they said he had possession of the 9 mm handgun stolen from the male victim’s vehicle. The man admitted to his role in the robbery but denied being a pimp, police wrote.

Martinez was booked into jail and faces felony counts of aggravated kidnapping, aggravated exploitation of a child prostitute, aggravated robbery, and two counts of theft of a firearm or operable vehicle.