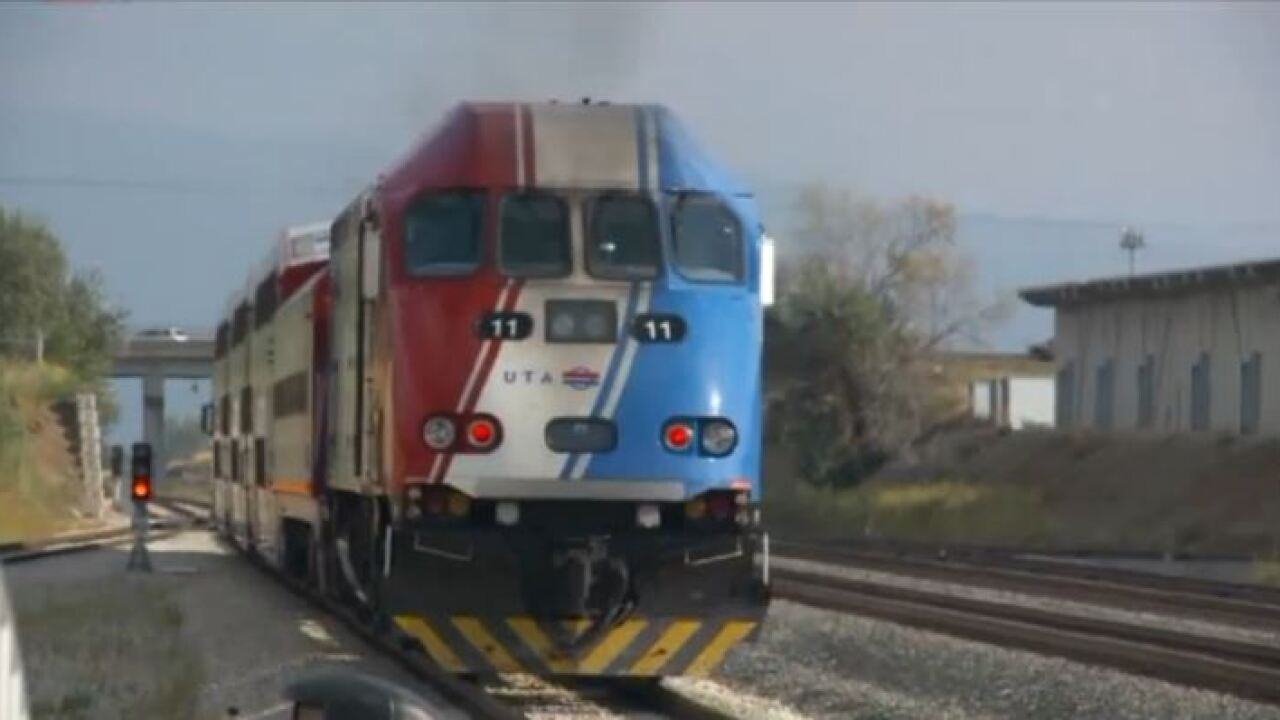 SOUTH SALT LAKE, Utah — A man died after being hit by a FrontRunner train Thursday afternoon.

Utah Transit Authority identified him as 40-year-old Calvin Curley of Arizona. He had only been in Salt Lake City for a week, for work-related reasons.

According to UTA, the man was trespassing on the train alignment when he walked in front of a train around 2:30 p.m. at 3733 S 300 West in South Salt Lake, later dying from his injuries.

UTA Spokesperson Carl Arky said UTA regrets the tragedy but hopes it serves as a reminder that if safety rules are observed when around trains, it can avoid the loss of life and injuries.

UTA asks that everyone take responsibility to be aware of warning signals and stay off train tracks except when crossing in designated and approved areas.