Prop. 3 replacement bill passes House committee, but the bill’s own sponsor voted against it 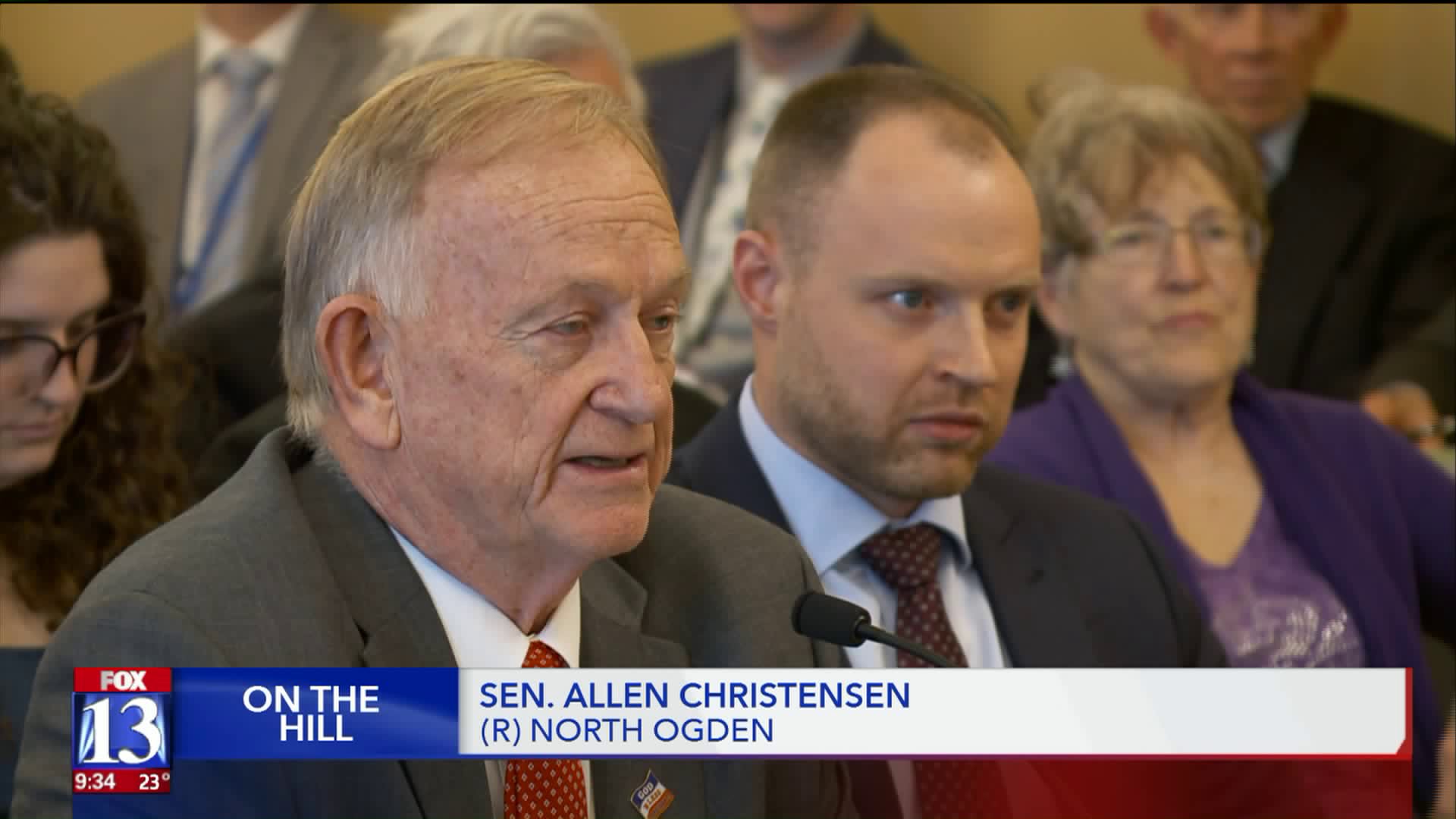 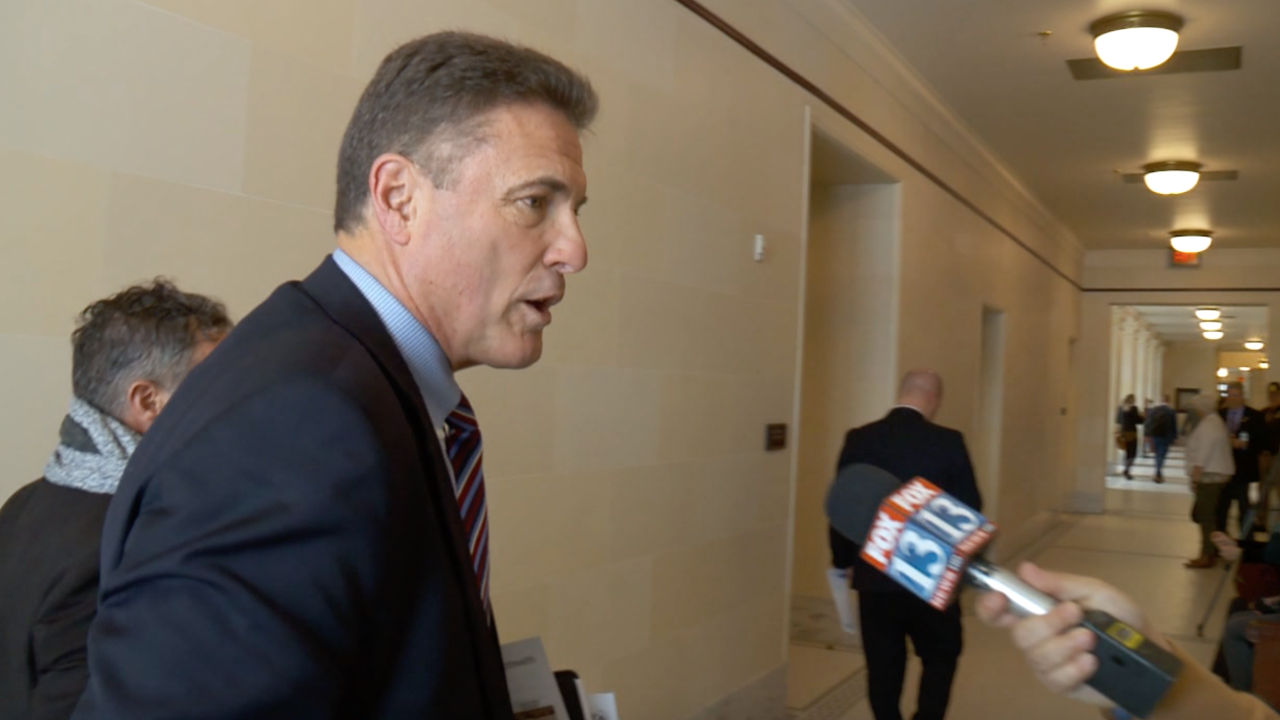 SALT LAKE CITY -- A bill that replaces Proposition 3, the Medicaid expansion bill that voters passed in November, is advancing on Utah's Capitol Hill.

But not without the support of one of its own sponsors. Rep. Jim Dunnigan, R-Taylorsville, who is the House sponsor of Senate Bill 96, cast a no vote against the bill he is sponsoring.

"I have no comment," he told FOX 13 as he left the committee hearing Wednesday afternoon.

Rep. Dunnigan refused to answer any questions from reporters, walking down the hall and chatting with a lobbyist.

SB96 passed out of the House Business and Labor Committee on a 9-6 vote and now goes to the full House for a vote that could come as early as Thursday. A few Republicans (Rep. Dunnigan, Rep. Mike Winder, and Rep. Craig Hall) broke ranks and joined Democrats in voting against it.

SB96 replaces Prop. 3, which voters passed in November with 53% of the vote. The bill would initially cost more, but sponsors say it would ultimately save money in the long run. The bill sets enrollment caps to control costs, implements a work requirement, and also seeks federal waivers for how much the state pays to cover thousands of Utah's poorest with health care.

Supporters of Prop. 3 have pressured the legislature, arguing it is not what voters wanted. But lawmakers say what voters wanted -- even with a sales tax hike they approved -- is not enough to cover everyone. GOP leaders fear they would be forced to dip into the education or general fund to pay for ballooning medical costs.

"It gives Medicaid and preserves Medicaid care for truly, the most vulnerable populations," Sen. Allen Christensen, R-North Ogden, told the committee on Wednesday.

During the hearing, Rep. Dunnigan passed an amendment that appeared to appease some critics of SB96. He removed a provision that stripped all Medicaid coverage if Utah didn't get those federal waivers.

"It takes away that automatic cliff that there’s some concern about," he said.

Still, Democrats on the committee weren't completely happy and feared the Trump administration wasn't going to grant those waivers.

"Whose welfare are we willing to gamble with? Is it people who would otherwise be covered by Prop. 3?" asked House Minority Leader Brian King, D-Salt Lake City.

Public comment on the bill was split evenly for the time allotment.

"It takes us down the toilet and this bill should come with a roll of toilet paper!" said George Chapman, who opposed SB96.

"The longer this goes on, as it stands, the larger the deficit gets," he said, speaking in support of SB96.

The Disability Law Center suggested there could be litigation over the bill, if it passes.