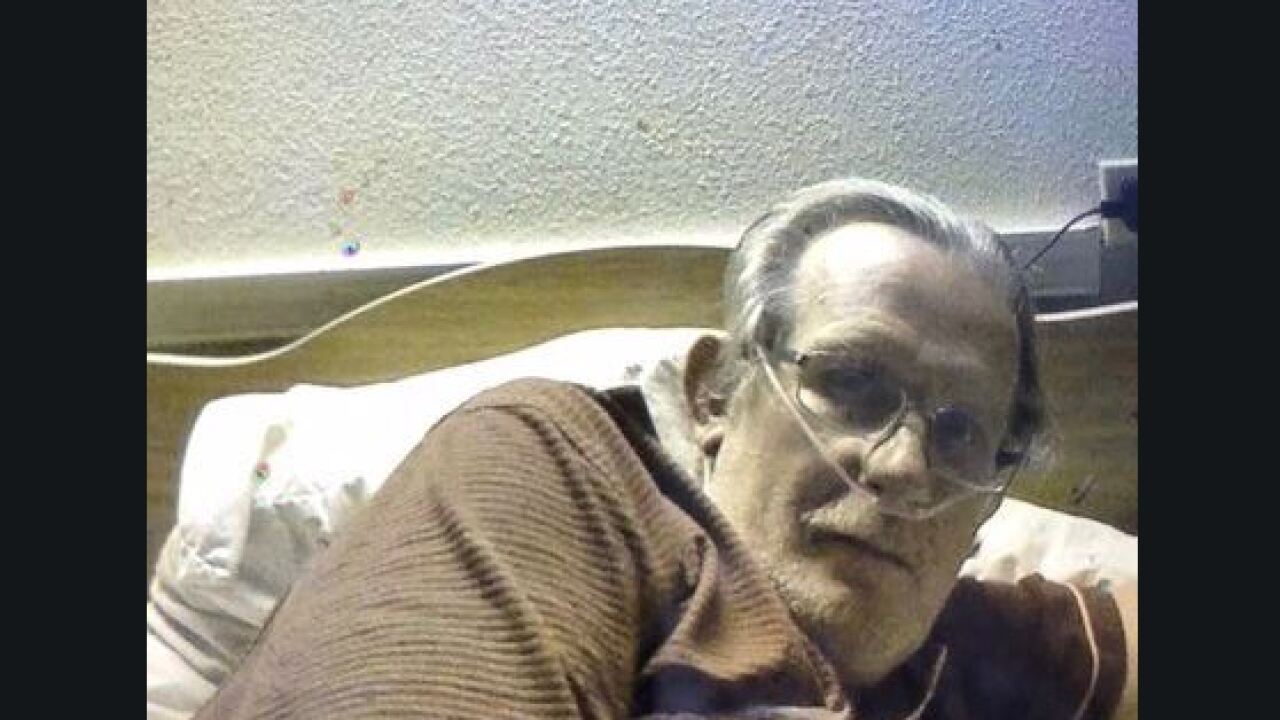 UPDATE: West Valley City Police confirmed at 7:43 a.m. Thursday that Randy Williford has been found and is safe. He has been reunited with has family and is receiving medical care.

Mr. Williford has been located. He is safe, has been reunited with his family and is receiving medical care. Thank you for helping spread the word. pic.twitter.com/9yQZASLKud

WEST VALLEY CITY, Utah — Police are once again looking for a man with Alzheimer’s, who was reported missing and endangered Tuesday.

However, Randy Williford’s daughter contacted FOX 13 Wednesday evening and said her father had been mistakenly released by police and is missing again.

Williford is 5-foot-10-inches, with blue eyes, gray hair and a beard. He was last seen wearing a tan Carhart jacket, blue jeans and tennis shoes.

Anyone who locates Williford, who was last seen walking toward Jordan Parkway from Chesterfield Street, is asked to call police at 801-840-4000.