Major winter storm dumping snow across much of Utah, making for a slow and dangerous Wednesday morning commute 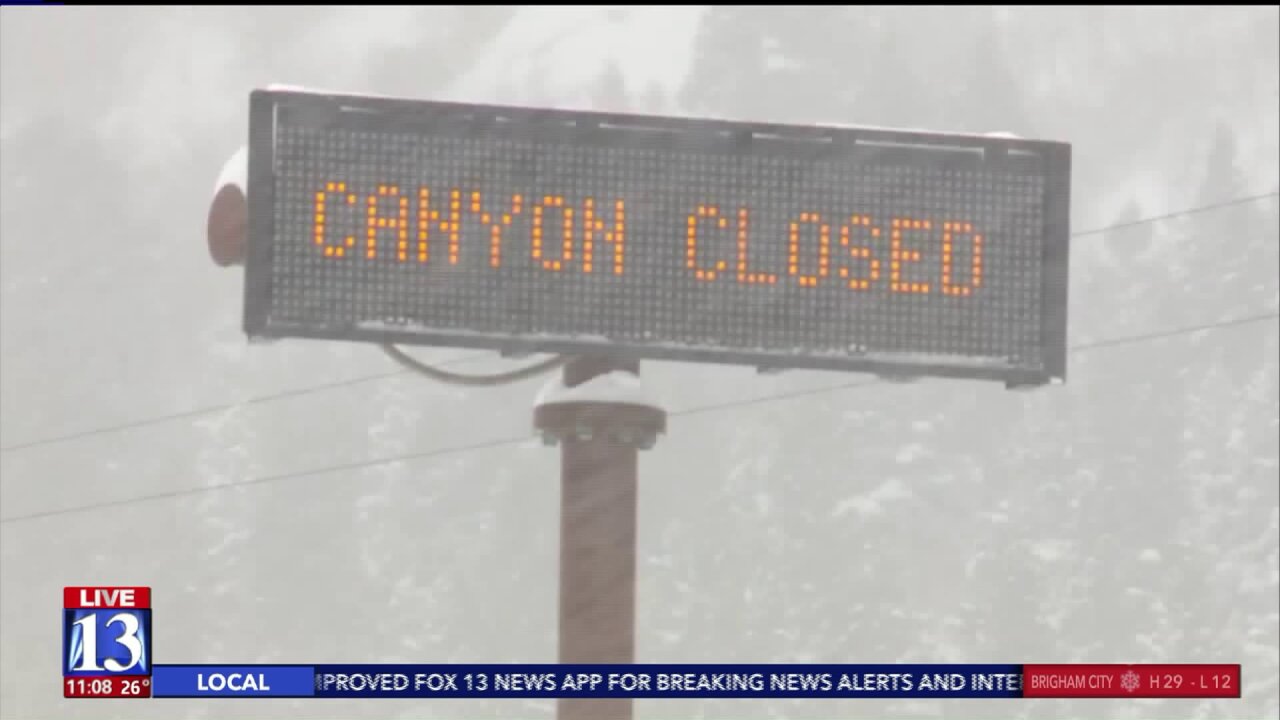 SALT LAKE CITY -- A major winter storm is dumping heavy snow in many areas of Utah, and making for a slow and dangerous commute Wednesday morning.

Little Cottonwood Canyon is closed for the rest of the day.

"We've had multiple avalanches come across the road in Little Cottonwood Canyon," Sgt. James Blanton with the Unified Police Department Canyon Patrol said. "Little Cottonwood Canyon is one of the deadliest avalanche prone canyons in the world based on their indexes so we've had slides anywhere from five feet to ten feet deep come across the road."

The roads were so treacherous that just after 6:30 a.m., Utah Department of Transportation spokesman, John Gleason, sent a tweet asking anyone who doesn't have to drive to avoid doing so at least during the morning.

As of 9:30 a.m., Utah Highway Patrol trooper had already responded to more than 300 crashes since Tuesday.

Alert: If you have any flexibility with your schedule, or if you can work from home... today is the day. Please avoid driving this morning if possible. UDOT snow plows are out in force, but driving conditions remain difficult this morning. Please stay safe!