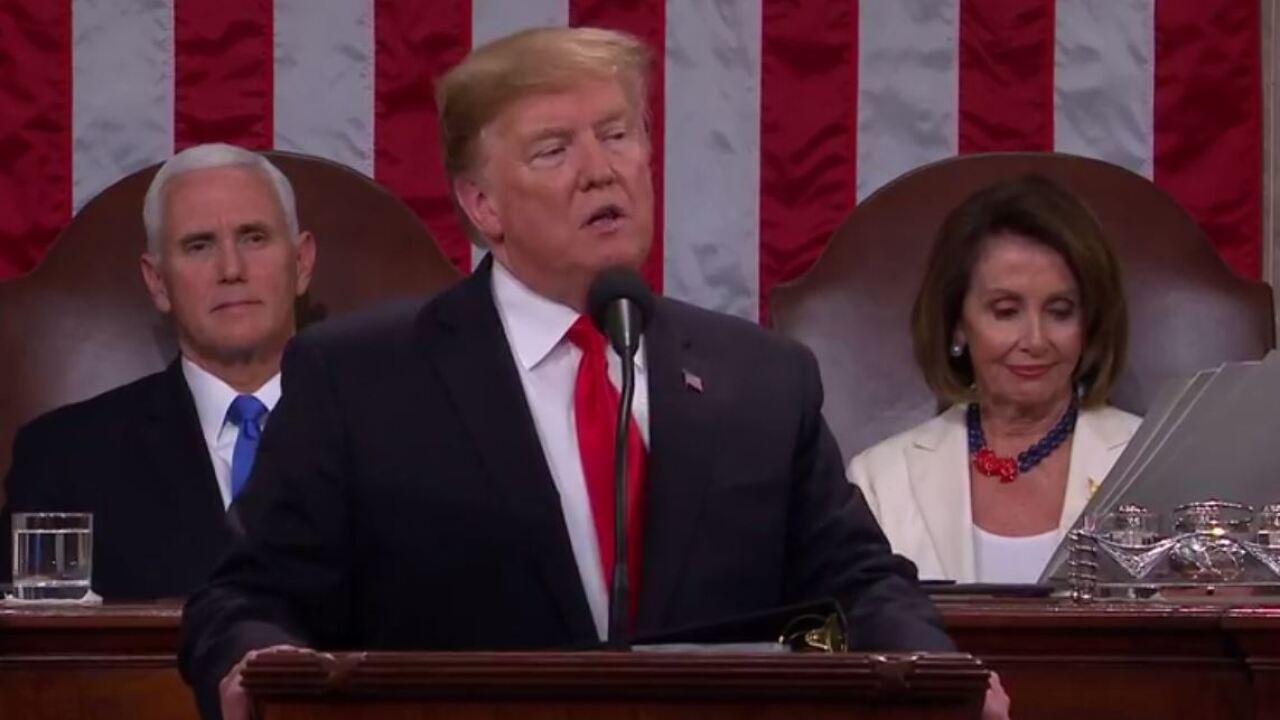 “The president’s speech was strong, well-delivered, and appealed to our patriotism and common values as Americans. He highlighted several critical policy areas where there are opportunities for both parties to work together – including lowering health care costs, reforming trade policies to better protect American workers, and strengthening border security and immigration enforcement. These are priorities that I share and will work to advance in the Senate.

“The Trump Administration deserves credit for working to cut taxes and regulations, which have helped boost our economy and raise wages. When it comes to foreign policy, I have been encouraged by the administration’s decisions to support the people of Venezuela and take a hard line against Iranian aggression. While I welcome efforts by the administration to reach a political solution in Afghanistan and eliminate ISIS in Syria, I believe that – based on conditions on the ground – we must maintain a sufficient U.S. presence in both places to protect our national security interests.”

“Indeed, the state of our union is strong. Historic tax cuts, low unemployment, and rising wages. America is strong.

Transparency with prescription drugs, rebuilding our nation’s infrastructure, and parental leave are just a few of the President’s proposals that should enjoy broad bipartisan support. I’m ready to get to work and hope my Democratic colleagues will join me.

This is a critical time in our history. We must be willing to work together to keep our nation from falling into a pit of anger and mistrust. While great things are happening, we must do more to come together to work on behalf of American people.”

“As a freshman member of the House, I listened to President Trump’s address with an ear towards issues where both sides of the political aisle can find common ground. As the President said, we can bridge old divisions and forge new solutions, if we work together. In the era of divided government, bipartisanship is the only way Washington will be able to get things done. It will take bipartisan consensus to lower the cost of health care, rebuild our infrastructure, reverse trillion-dollar deficits and reform our broken immigration system. We are a nation of immigrants and our diversity is our strength.  We can have strong border security and also be a nation that is compassionate towards those fleeing persecution and seeking to give their families a better life. As we have learned in Utah, when we put partisanship aside we can move our communities forward.  That will truly keep the state of our union strong.”

“As I listened to the speech tonight, I was reminded that we can do extraordinary things if we work together as a Congress, across the aisles in a bipartisan fashion. I’ve seen that happen. I saw it with opioids, I saw it with justice reform: two great accomplishments this last year. As we look forward, I’m hopeful that we can do the same thing on critical issues: lowering the cost of health care, taking care of our national security, building our infrastructure, and dealing with the difficult issue of immigration. I hope as all of us listened tonight, we affirmed our commitment to work across the aisle to accomplish great things for this country.”