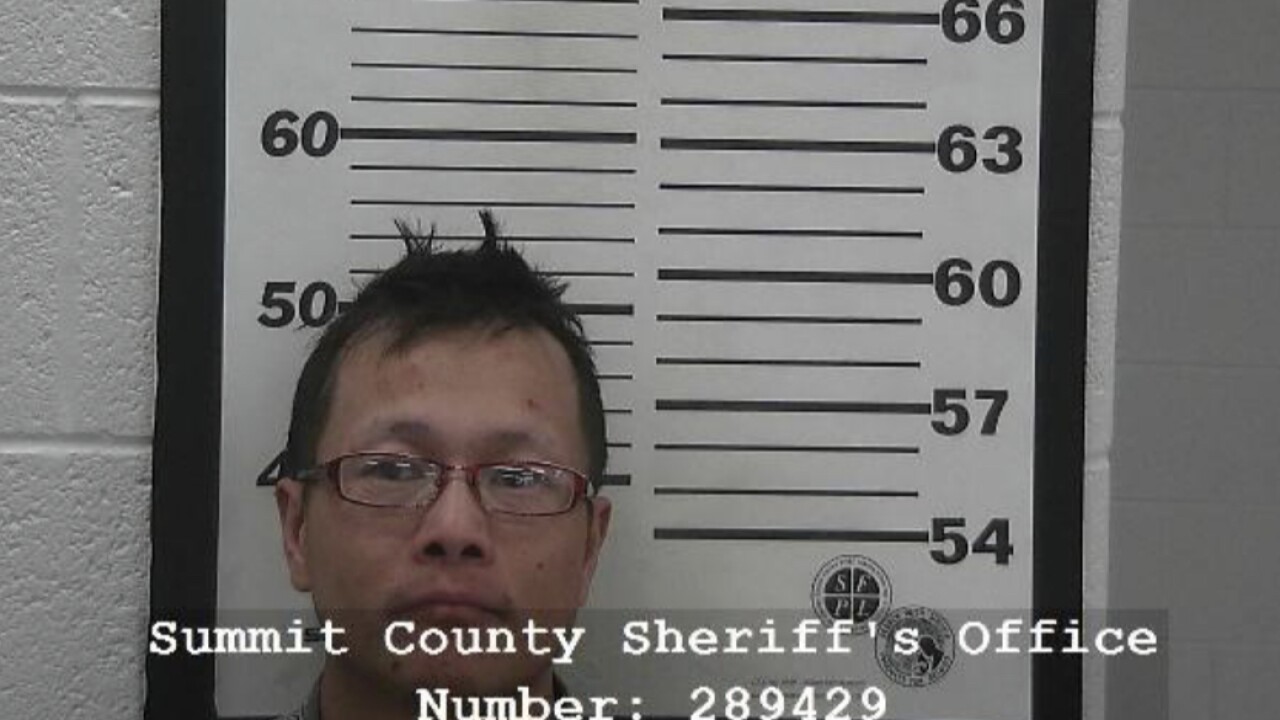 SUMMIT COUNTY, Utah — A man was arrested on I-80 Wednesday after officers said they found over 100 pounds of marijuana and a significant amount of cash during a traffic stop.

An affidavit of probable cause release in 3rd District Court in Summit County said that on Jan. 30 at 9:04 a.m., an officer observed a truck traveling eastbound on I-80 that did not signal for two seconds before it changed lanes.

The officer conducted a traffic stop and stated that multiple plastic bags were observed in the bed of the truck.

When the officer asked for the driver’s identification, the man, who was identified as Kham Mee Lee, 35, provided a voided Wisconsin driver’s license, and told the officer that he did not have a current license, vehicle registration or proof of insurance, the affidavit said.

When asked if he had marijuana, Lee reportedly told the trooper “yes,” and that he had approximately 100 pounds.

Officers searched the truck and found 114 pounds of marijuana, $9,000 in cash and a vacuum sealed package with marijuana wax in it, the affidavit stated.

Lee was booked into the Summit County Jail for one count of marijuana possession of 100 pounds or greater, a second-degree felony, one count of driving on a suspended or revoked license, a class-C misdemeanor and one count of failure to signal for two seconds.