Police: Man arrested for kidnapping after holding woman, juvenile girl against their will 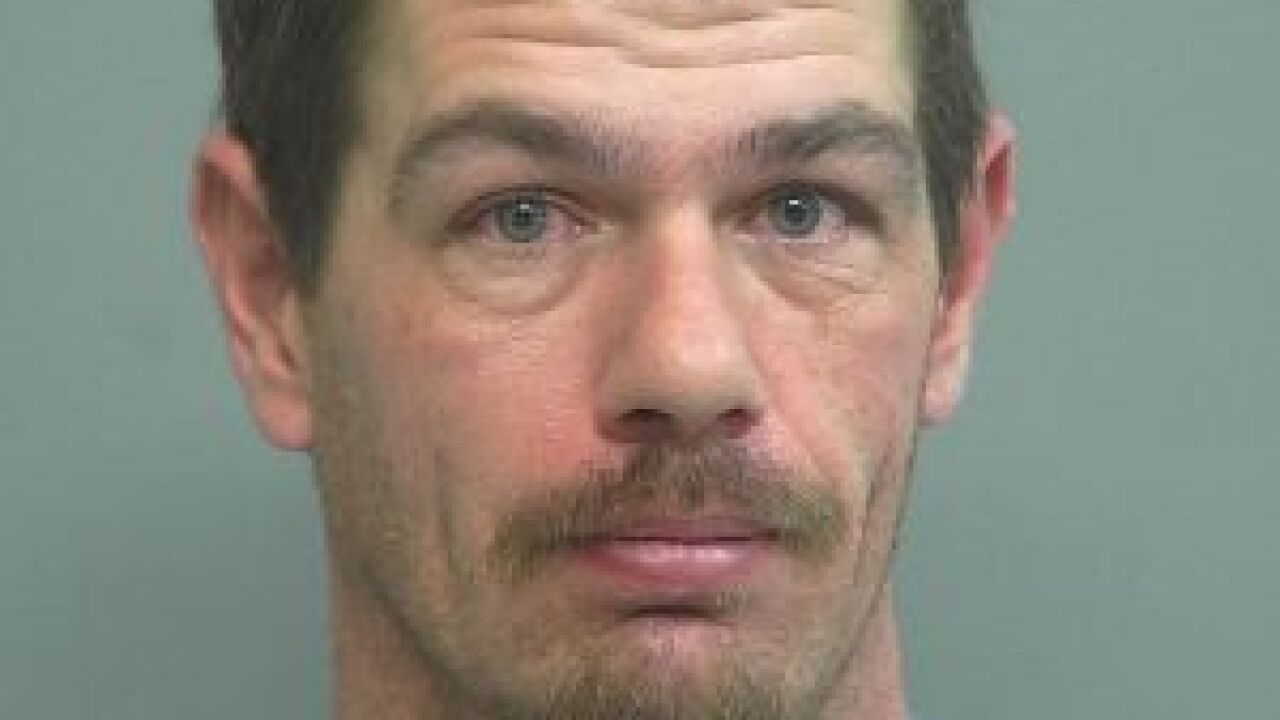 ROCK SPRINGS, Wyo. — A man was arrested for kidnapping in Sweetwater County after police say he held a woman and a juvenile girl against their will.

The Rock Springs Police Department said in a Facebook post that on Jan. 31 at around 6:51 p.m., officials received a 911 call with no response from the caller.

Dispatchers could hear an argument between two parties during the call, and determined that it was coming from inside a vehicle, the post said.

Police were able to “ping” the location of the phone, and located the vehicle, according to officials.

After further investigation, police determined that an adult female and juvenile female were being held against their will by the suspect, who was identified as 35-year-old Daniel Hoopes, the post stated.

Hoopes was arrested on suspicion of two counts of kidnapping.