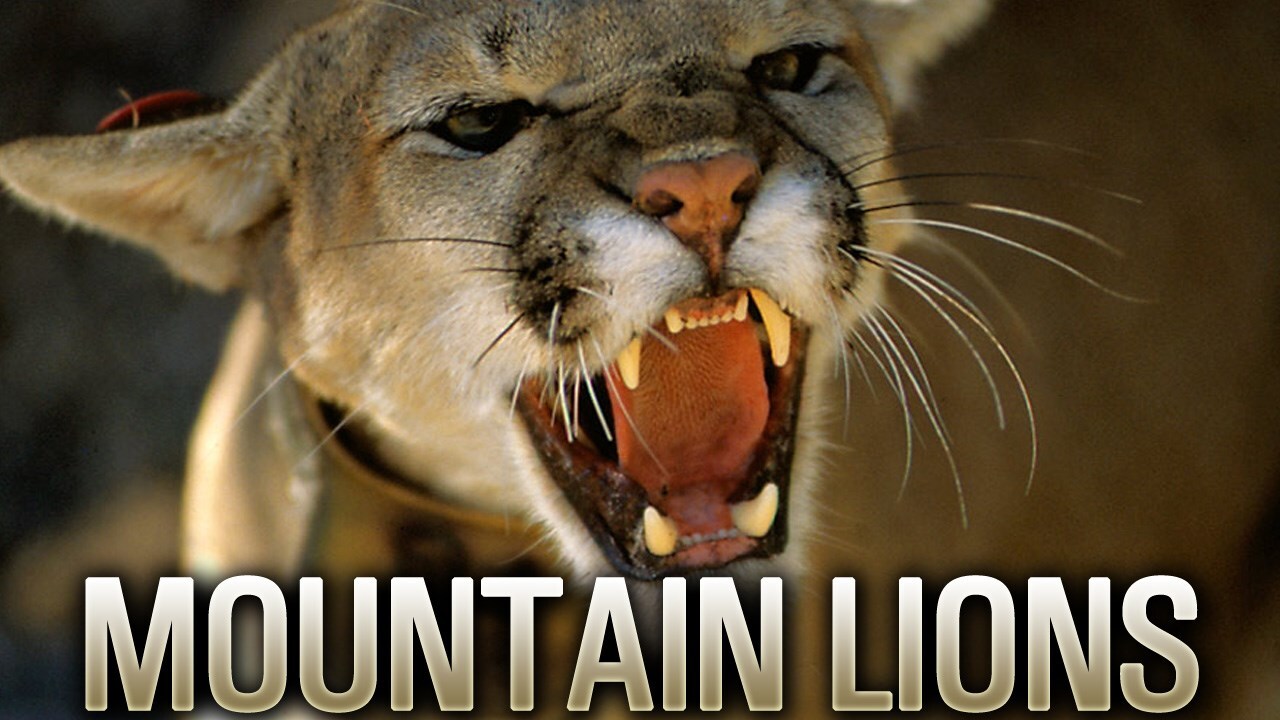 MACKAY, Idaho -- An Idaho woman thought she was breaking up a dog fight but ended up grabbing a juvenile mountain lion last week.

According to the Idaho Department of Fish and Game, the incident occurred outside of a home in Mackay on January 30 when a woman spotted her dog fighting with what she assumed was another pet.

"As she pulled the two animals apart, she realized that in one hand she held a juvenile, male mountain lion about 35 pounds, and not another dog as she expected," the press release from Idaho Fish and Game states.

The woman restrained both animals and called for her husband, who was inside their home, to bring a gun. The man came outside and "quickly dispatched the mountain lion as she held on to it."

The couple immediately reported the killing to authorities, and wildlife officials responded to retrieve the carcass. Tests will be conducted to determine if disease may have played a role in the animal's behavior.

The woman and her dog suffered some scratches but did not appear to be seriously injured.

The incident is the third time a mountain lion attacked a dog in Idaho in January, the release states.

"Idaho has an abundant and sustainable mountain lion population, but when lions attack pets, come too close people and communities, it creates a potential public safety hazard," the release states. "Fish and Game officials are unwilling to take that risk and let them wander freely in towns."

A trail runner in Colorado recently killed a mountain lion that attacked him.