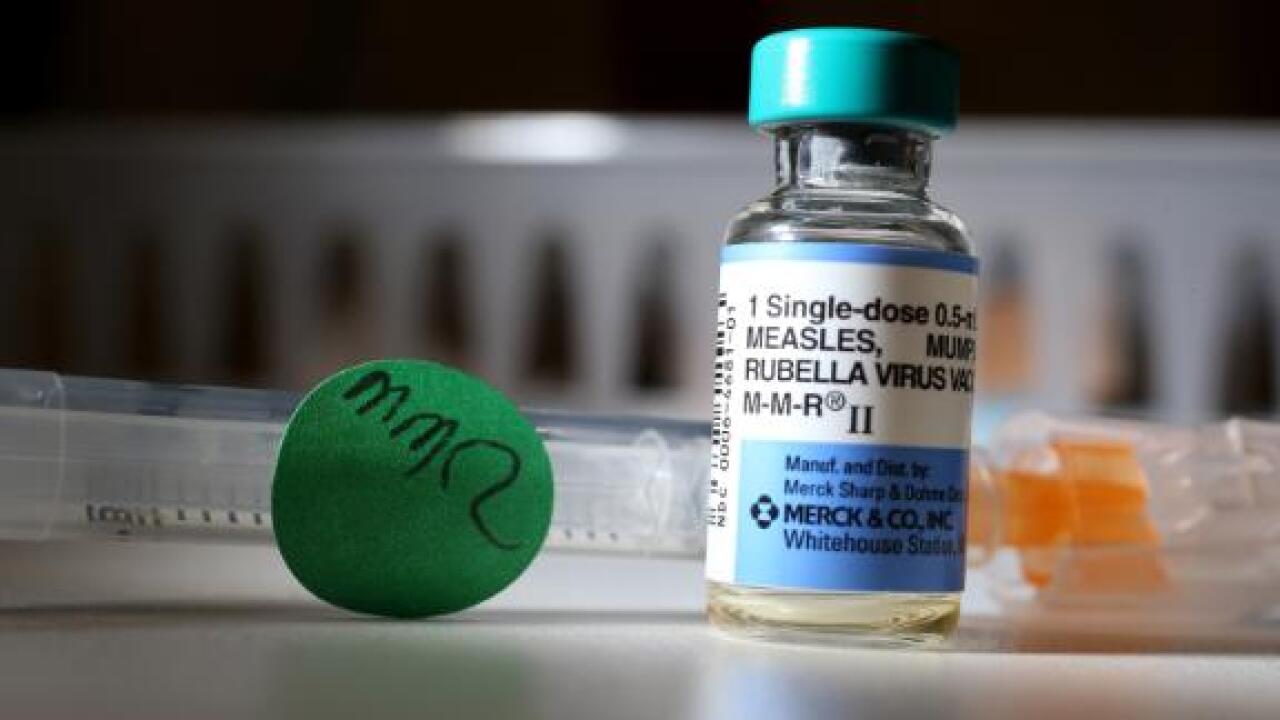 So far this year, Washington state is averaging more than one new measles case a day as officials try to help stop the disease’s spread.

Since January 1, Clark County Public Health has confirmed 47 cases of measles. In King County, home of Seattle, at least one confirmed case was reported.

A vast majority of those who came down with measles — 41 — were not vaccinated against the disease, Clark County officials said. One patient did receive a vaccination against MMR (measles, mumps and rubella), but the health agency declined to provide more details on that case “to protect the patient’s privacy.”

Most of the Washingtonians affected — 34 — are children between the ages of 1 and 10.

“Clark County Public Health is urging anyone who has been exposed at an identified location and believes they have symptoms of measles to call their health care provider prior to visiting the medical office to make a plan that avoids exposing others in the waiting room,” the agency said.

Washington isn’t the only state grappling with a disease. At least eight other states have reported measles cases this year: Hawaii, Oregon, New York, Pennsylvania, Connecticut, Colorado, California and Georgia.

New York is experiencing a measles outbreak within observant Jewish communities stemming from travel to Israel.

The New York State Department of Health has reported at least 209 cases since October: 64 cases in Brooklyn and 145 cases in Orange and Rockland counties. Public health officials have spoken with parents, pediatricians and rabbinical leaders both in the United States and Israel to promote vaccination.

The measles vaccine — known as the MMR vaccine — is very effective. One dose is about 93% effective at preventing measles if you come in contact with the virus. Two doses are about 97% effective.

Experts recommend children receive the vaccine in two doses: the first between the ages of 12 months and 15 months, and the second between 4 and 6 years old.