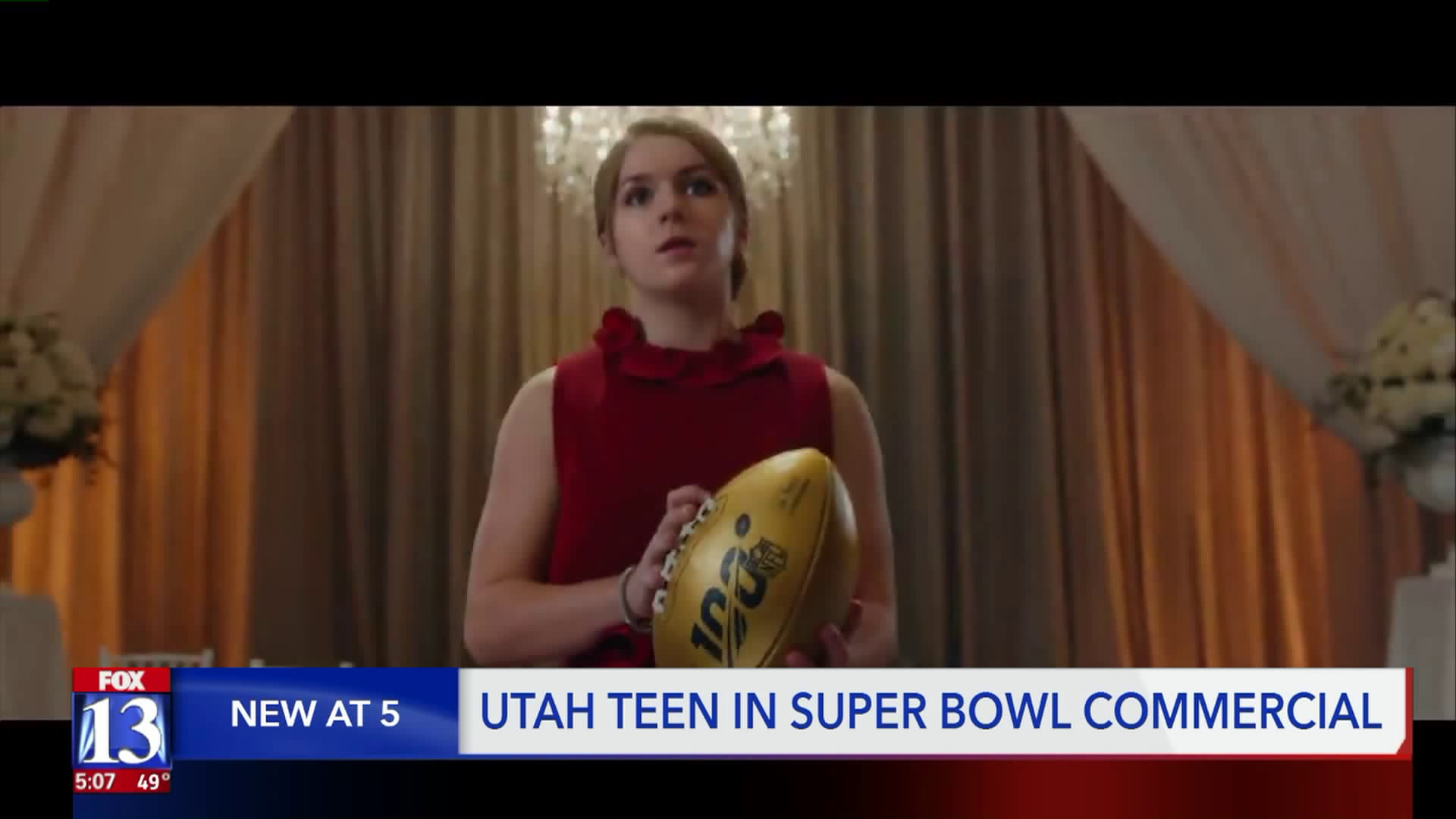 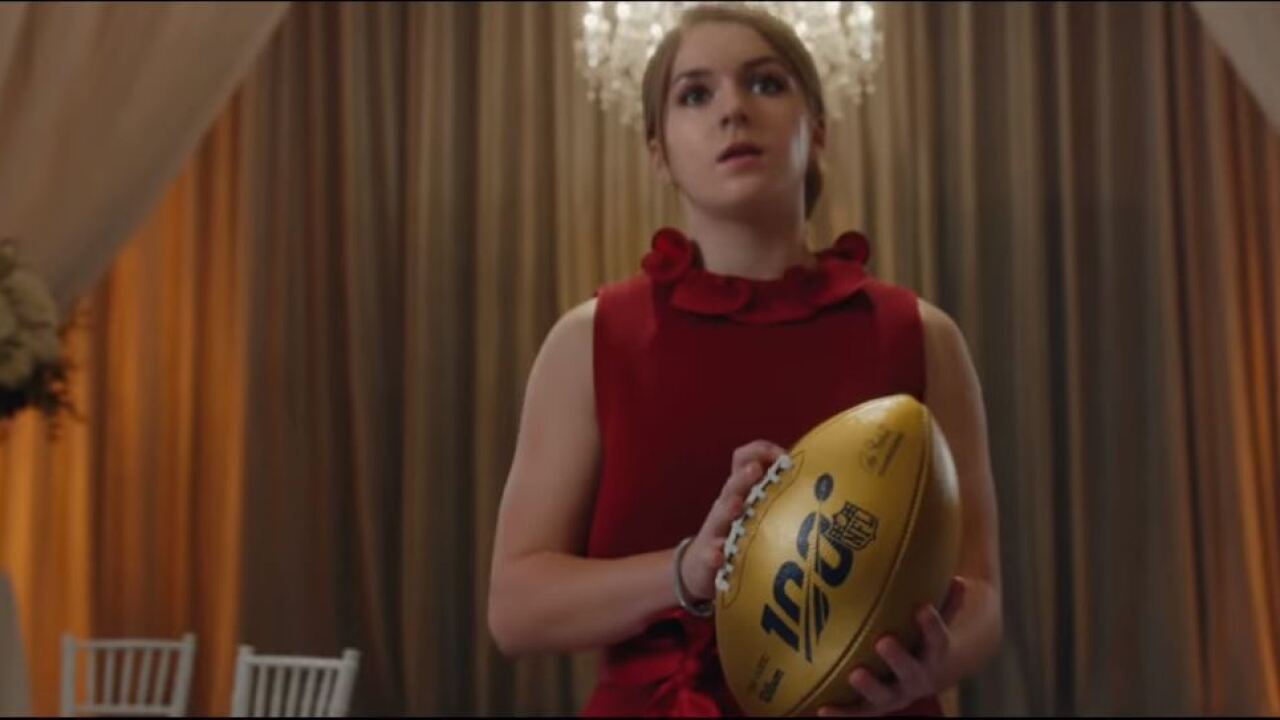 “It was a really quick turn around,” said Gordon.

The NFL contacted Gordon a month ago to be a part of their centennial celebration. A week or two later, she flew to LA.

“It was really cool to be like 'I'm with these legends and I get to be in the same scene and the same commercial they're in,'” said Gordon.

Just like the rest of the country, she got her first look during Superbowl Sunday, but it's not the fame that motivates her.

“This is not just like a cool experience for me. It's kind of making a statement,” said Gordon.

The commercial is spreading the word about a nationwide first that launched here in Utah back in 2015. Sam and her dad, Brent Gordon, launched the first girls tackle football league.

“More boys participate in football than any other sport by almost double and it’s that prominent. It's that big of an activity. Yet girls are denied opportunities in football,” said Brent Gordon.

They're also suing three local school districts for violating Title IX by not allowing girls the opportunity to play football.

“If we can get it into high schools that's a game changer,” said Gordon.

Sam's statement isn't that she's trying to join the NFL.

“It's not rational to put girls up against other boys and that's why we’re trying to build this girl's tackle football league, so girls have a fair opportunity to play,” said Gordon.

She just wants girls to have the chance to participate in a sport that some would argue unites our country with a future that may include women in the next 100 years.