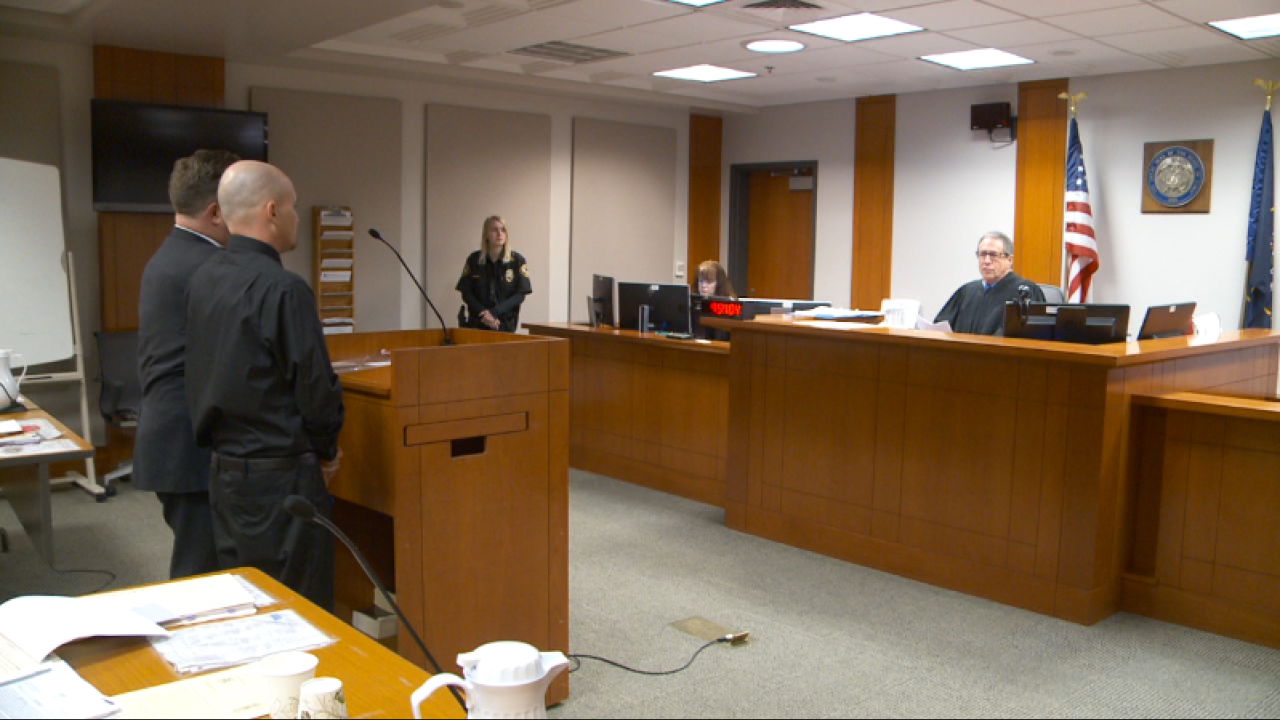 He stood next to his lawyer, prepared to go to trial in what may have been Utah’s first medical cannabis-related prosecution. Instead, he took a plea deal.

The deal, offered after FOX 13 reported on his case on Friday, dropped two serious DUI-related charges and instead had him pleading to misdemeanor possession of a controlled substance and failure to operate a vehicle, a traffic infraction.

After pleading guilty, Moss was given a $340 fee and six months probation. If he has no other violations of the law, the entire case is dismissed and it won’t stay on his criminal record.

For Moss, it was a relief since he faced a potential jail sentence if he were to be convicted.

“I’m relieved to have gotten out of this with much less trouble than I could have,” he said afterward.

Moss, who suffers from epilepsy, was involved in an accident on SR-201 in 2017 when he was having a seizure and drove into a fence, injuring no one. Police found a marijuana product with THC in his possession, but they also had his medical cannabis card he had under “Charlee’s Law,” which was passed by the legislature.

“I hope people understand I was not out there trying to drive intoxicated. I had a medical incident and happened to have medicine in the trunk of my car,” Moss said.

His attorney, Tyler Ayres, planned to use “affirmative defense” at trial. Under both voter-approved Proposition 2 and the replacement medical cannabis law the legislature passed, qualifying medical cannabis patients can invoke the defense in marijuana possession cases.

“I’m hoping prosecutors will take a closer look when somebody says ‘Hey, I have a right to use it.’ He is a medical candidate, he’s a patient,” Ayres said.

Moss’ case got the attention of medical cannabis groups who have argued that physicians are having their hands tied by health care networks who aren’t moving fast enough to write letters giving patients a defense. Both Intermountain Healthcare and University of Utah Health Care have instructed their doctors not to write letters until they study the new law.

Moss’ case is believed to be the first medical cannabis-related prosecution in Utah since Prop. 2 and the replacement bill were passed.

After FOX 13 began inquiring about the case, prosecutors sought to continue his trial and demanded more evidence of Moss’ medical cannabis claims. On Monday, Judge L.G. Cutler refused to delay the trial.

Moss, who told FOX 13 he did not want to be prosecuted, said he also considered it “an honor” to stick up for other medical cannabis patients.

“I hope other patients know that when you first have issues you may be challenged, to stand strong,” he said.