DPS officials offering $5,000 reward for information on I-15 shooting 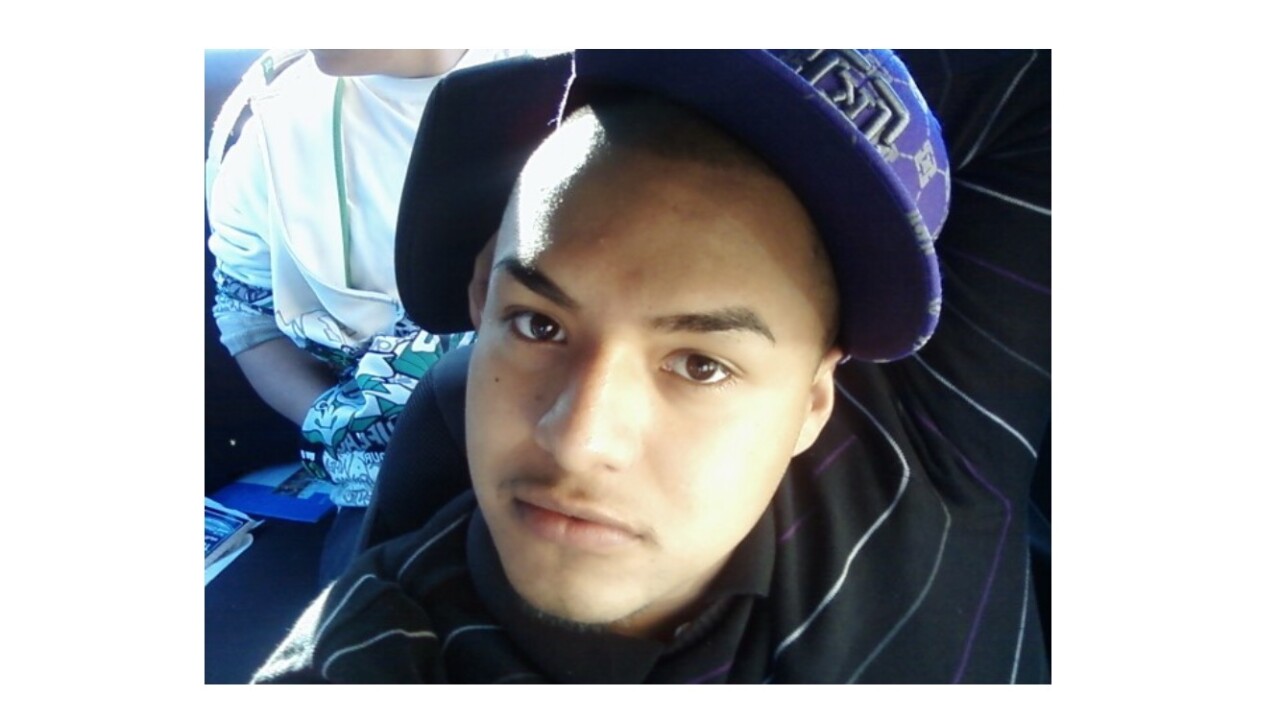 CLEARFIELD, Utah — Officials with the Department of Public Safety are offering a $5,000 reward for information leading to the arrest of two suspects wanted for a fatal shooting that occurred in 2009 on I-15.

A press release issued Monday said that in January of 2009, an altercation in the west side of Salt Lake City led to a shooting that caused the death of a man named Cesar Ramirez.

Following the initial altercation, DPS officials said that Ramirez and his brother were traveling in a Jeep Grand Cherokee when Matthew Day and two other people in a black Nissan Maxima followed the vehicle. As the argument continued onto I-15, the press release stated shots were fired from one car to the other, resulting in Ramirez’s death.

DPS officials said that Day was committed of manslaughter, but since the shooting occurred, investigators have been working to identify the two others who were in the Nissan.

“DPS investigators believe Day was the driver of the Nissan, but not the shooter,” the press release said. “Investigators have revamped their efforts in hopes that someone will speak up after ten years.”

The State Bureau of Investigation said that it is now offering a $5,000 reward for anyone who has information that will identify the individuals.

Do you recognize these cars? They were involved in a fatal I-15 shooting in 2009. The driver was arrested, but the shooter was never found. If you have any information call DPS dispatch at 801-887-3800 pic.twitter.com/Ax1kFYWder