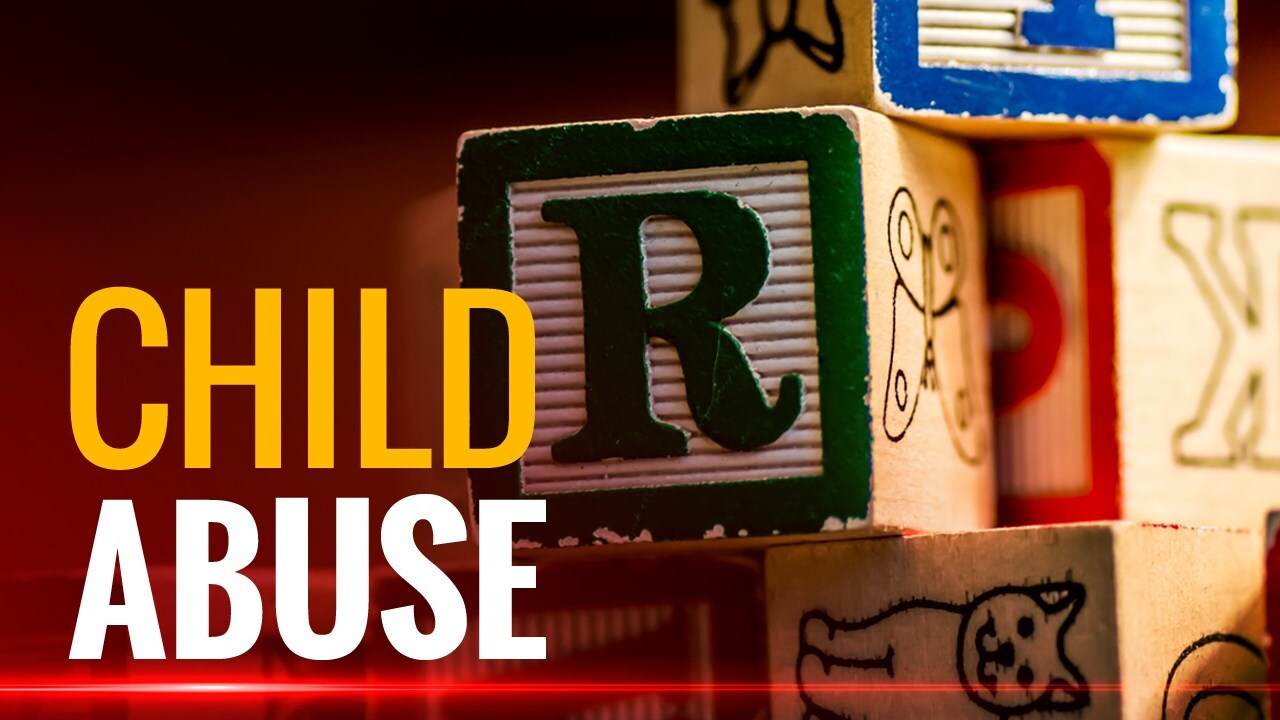 SALT LAKE COUNTY, Utah — A Salt Lake County babysitter faces one count of child abuse after police say she admitted that she shook a 12-month-old boy while he was in her care, causing life-threatening injuries.

A declaration of probable cause stated that on November 28, 2018, reports came in of a boy who fell down the stairs while at his babysitter, 27-year-old Kelsey Autumn Briceno’s home.

The boy was transferred to Primary Children’s Medical Center, the declaration said, where doctors found that the child’s injuries were not consistent with him falling down stairs.

The declaration stated that it was found that the boy had “epidural and subrudal brain hemorrhages to the left side of his head.” A portion of the child’s skull had to be removed, in order to relieve swelling, and doctors stated that if the boy survives the injuries, he may never have proper brain function.

During the third interview with police, the documents stated that Briceno told investigators she made up the story because she was scared, and “knows what she did was wrong.”

Briceno told investigators that she was helping the boy’s sister in the upstairs portion of the home and that the boy would not stop crying and screaming, and in frustration, Briceno shook the baby “a few times at least,” according to the declaration.

Briceno told investigators that after shaking the boy, she took him to his playpen, and while she was putting him down, he wriggled out of her arms and his head hit on a wall, according to the declaration.

Briceno was charged with one count of second-degree felony child abuse.