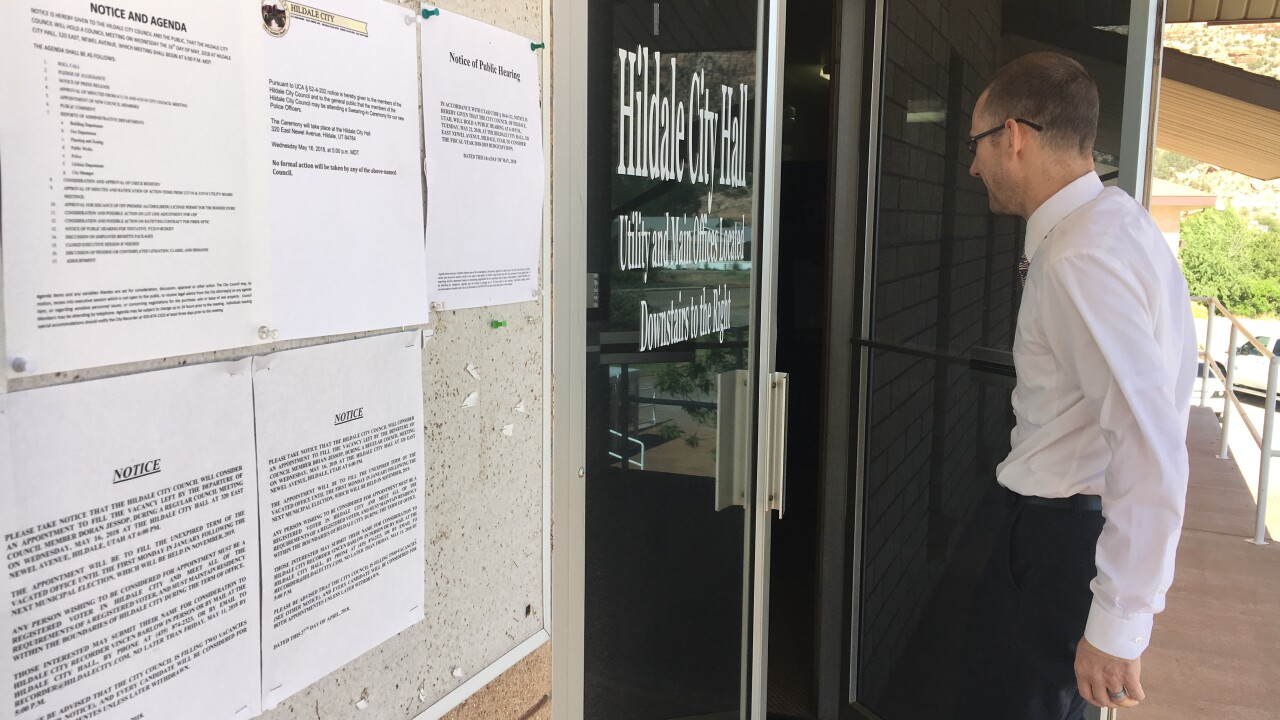 SALT LAKE CITY — A pair of reports submitted to a federal judge note positive changes for the border towns of Hildale, Utah, and Colorado City, Ariz.

The reports, obtained by FOX 13 on Sunday, show significant progress made since a lawsuit was leveled by the U.S. Department of Justice accusing the town governments of discriminating against non-members of the Fundamentalist LDS Church. The Colorado City Town Marshal’s Office was also accused of being more loyal to imprisoned polygamist leader Warren Jeffs than to the law. A jury ruled against the towns and a judge imposed reform efforts, appointing a monitor to ensure compliance.

Since then, the court-appointed monitor said, those reforms have gone well. The subdivision of land (previously held in a united order) is moving forward, new ordinances are being implemented in both communities, and public notices are being sent out. The only slight problem is not as many government employees attended a mandatory training on fair housing practices.

“The communities need to place this as a high priority within the next reporting period to stay in compliance with court orders. This will be monitored closely to ensure compliance,” the monitor’s report said.

The Colorado City Town Marshal’s Office is now fully staffed and training is under way. The marshal’s office is seeking a new police headquarters, a report said.

The court-appointed monitor of the communities did express concern about keeping the changes moving forward.

“The concern for government officials as they move into the second year of court oversight will be maintaining the vigilance in compliance with all court-ordered requirements. Each of the mandates imposed upon the communities is to not only ensure that the system provides equal treatment to all citizens but also to guarantee that this fairness becomes fundamental, cultural, systemic, and enduring within the organization. To this end, both the injunctive requirements and oversight length of time was imposed,” the report said.

“I am confident that the communities will continue to respond to the Court Injunction and the direction of the Court Monitor in a positive way and with an eye towards a bright future.”